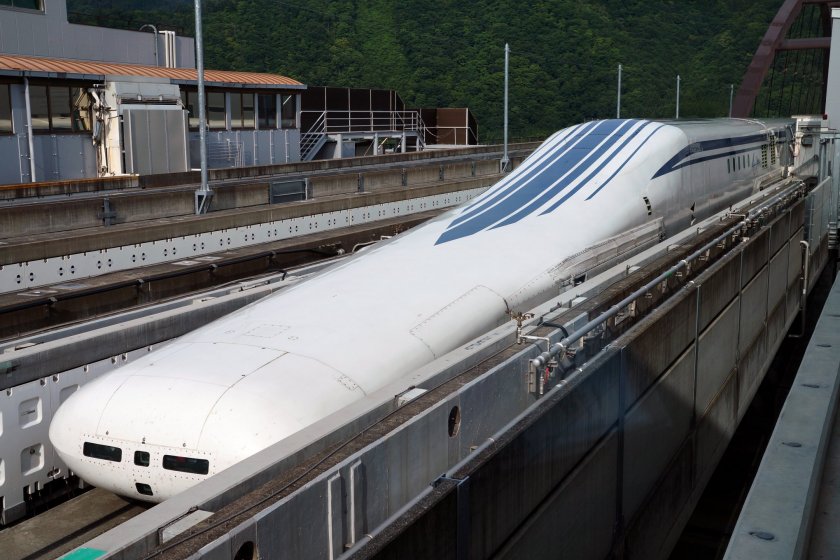 The MLX-01 bullet train set a new speed record of 603kph (374.69mph) on April 21st during renewed testing in Tsuru, Yamanashi prefecture. This maglev bullet train will run on the new Linear Chuo Shinkansen route, connecting Tokyo and Nagoya from 2027 (and a Nagoya–Osaka section scheduled by 2045), and previously set a speed record of 590kph (366.61mph) last week.

Maglev technology uses magnetic levitation to both propel and lift the trains, minimising friction, providing a smoother ride and enabling higher speeds to be reached. Once launched, the MLX-01 will reduce the journey time between Tokyo and Nagoya to just 40 minutes (compared to the current 90 minutes). 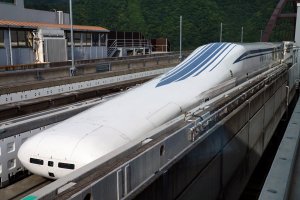 Jessica A Paje 7 years ago
I'm still having trouble wrapping my head around this. I saw video on this and it's just out of this world! Amazing.
Reply Show all 0 replies
1 comment in total