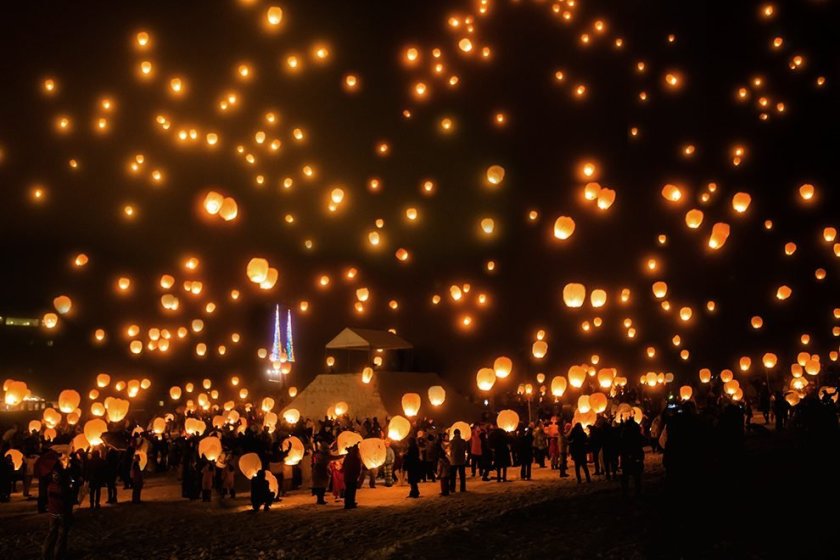 Parts of Niigata Prefecture often get referred to as yukiguni (snow country) thanks to the region's massive amount of winter snowfall. Various festivals are held during the colder months to make the most of it, including the Tsunan Snow Festival which has been running for almost half a century now.

Sky and snow lanterns, fireworks, a snowboarding competition, and food stalls will feature at the event, which is set to take place at two main venues – the New Greenpia Tsunan venue and the Owarino special venue in the center of town.

Please note that parking at the venues requires a reservation ahead of time. Ticketing information can be found on the official event website (in Japanese). 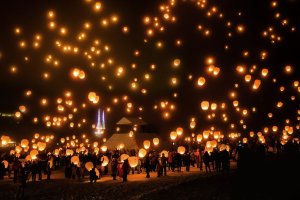 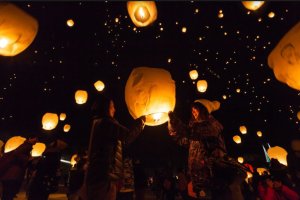