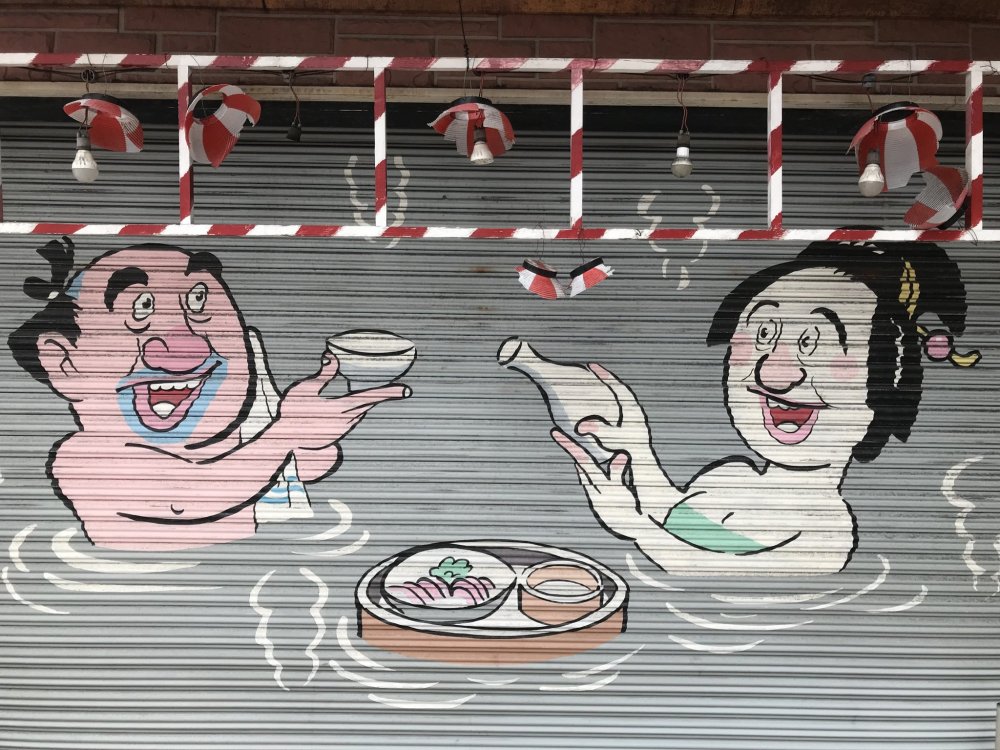 A roller door that gives you those onsen vibes 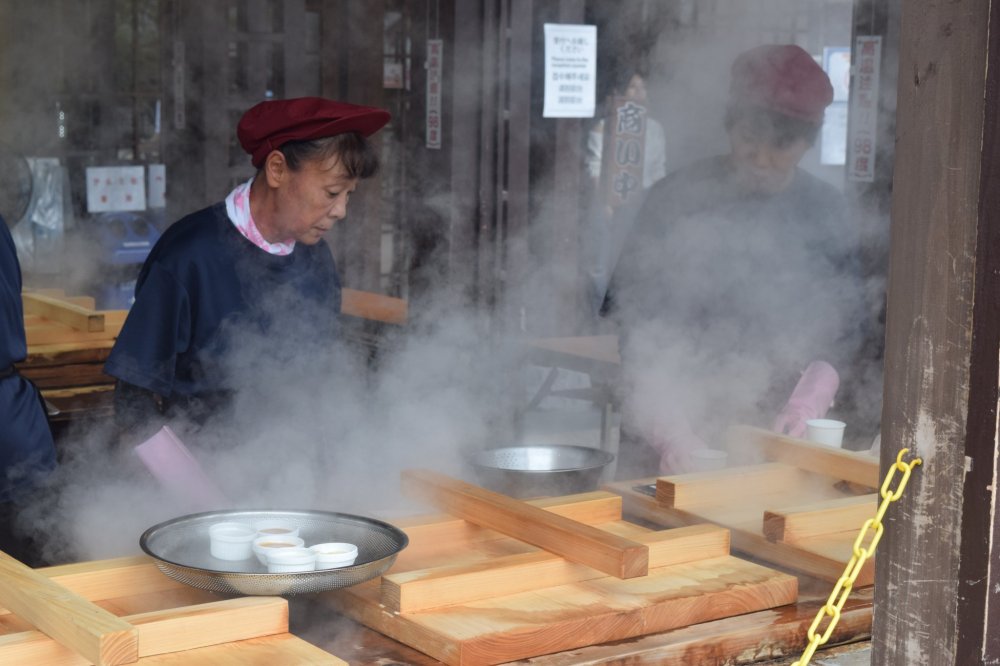 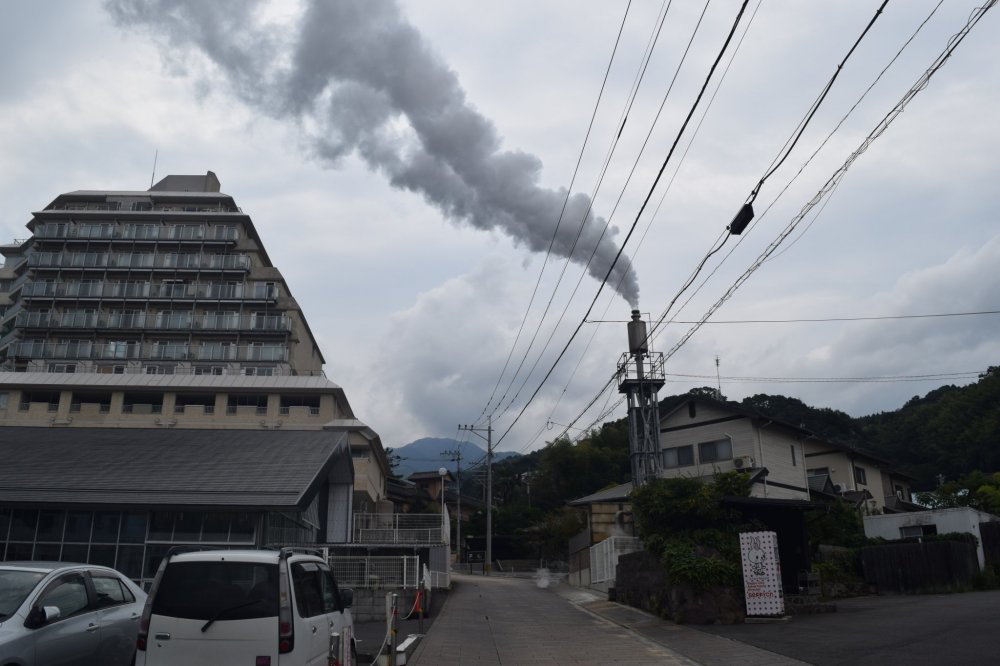 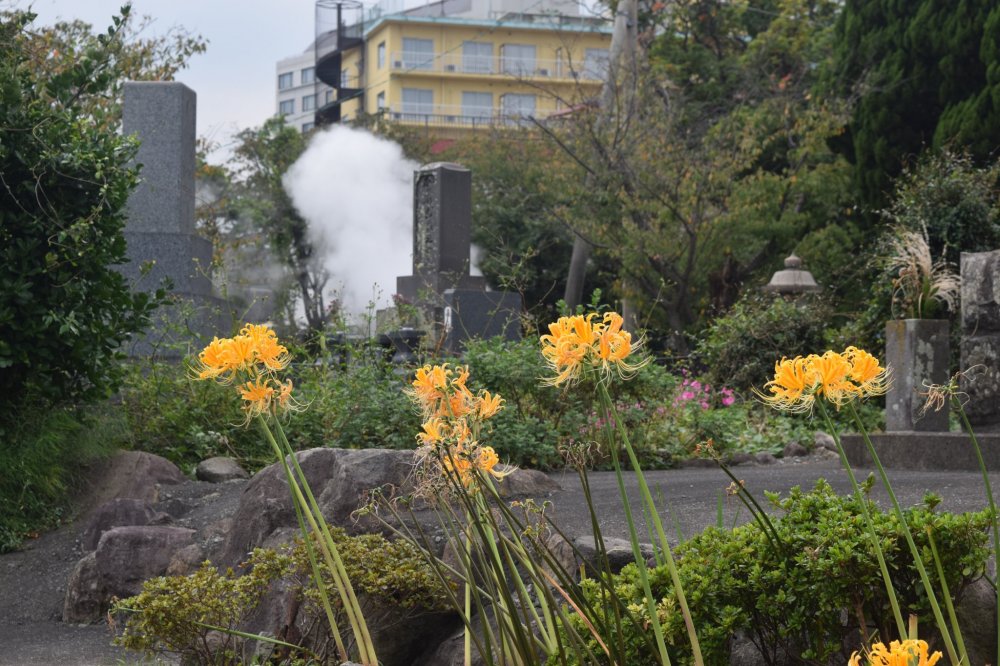 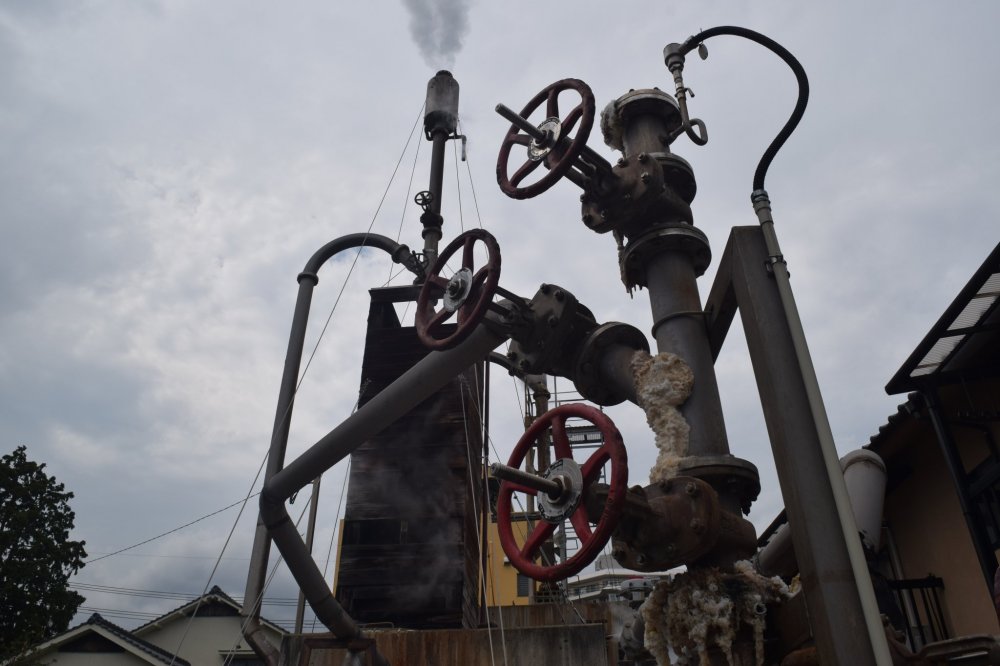 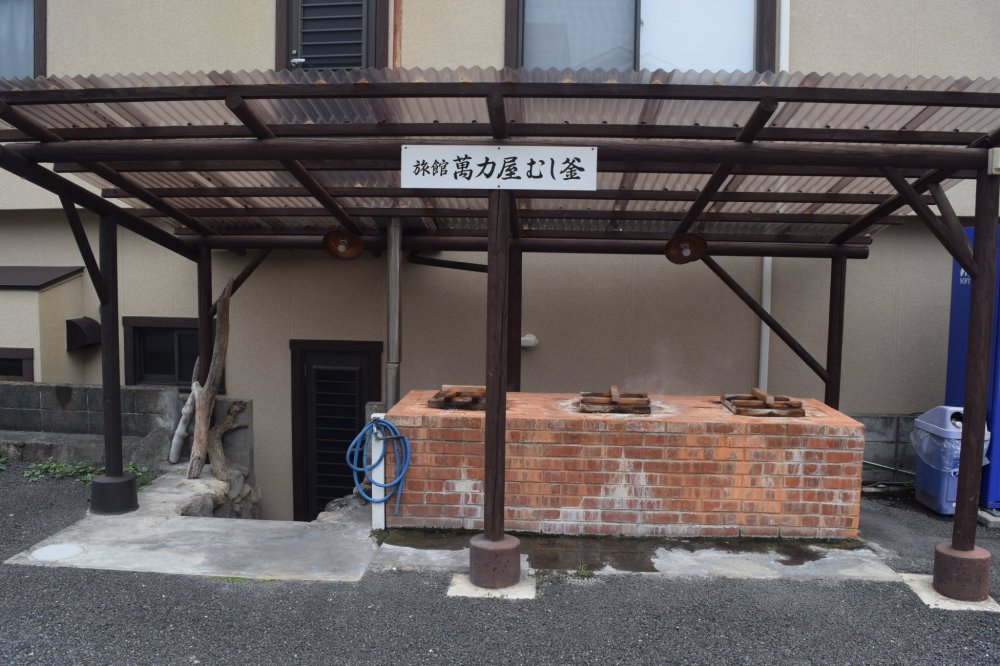 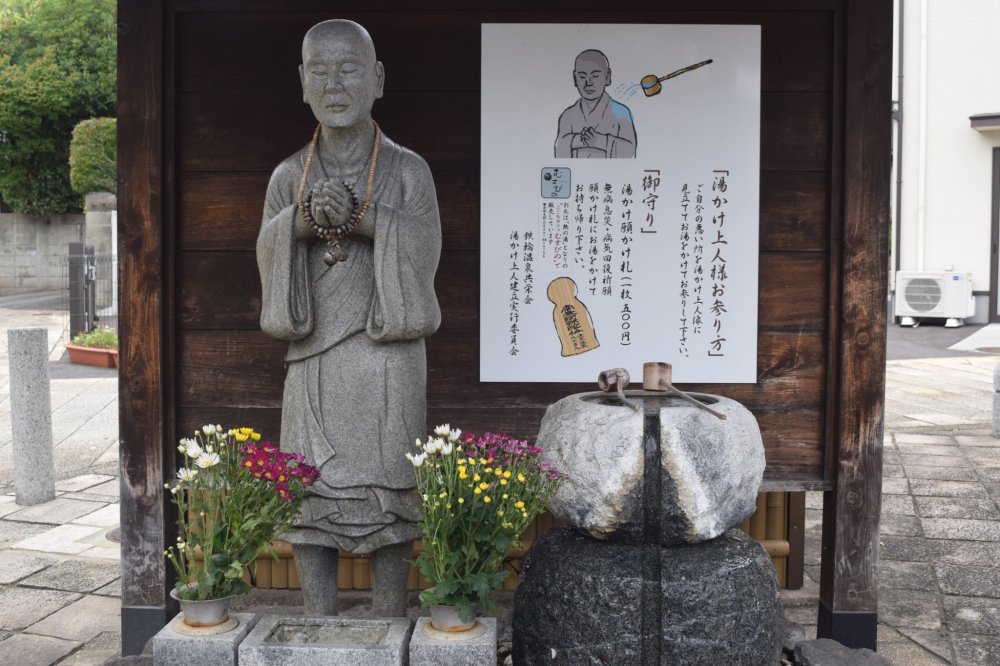 Pour the onsen water on the statue for good luck 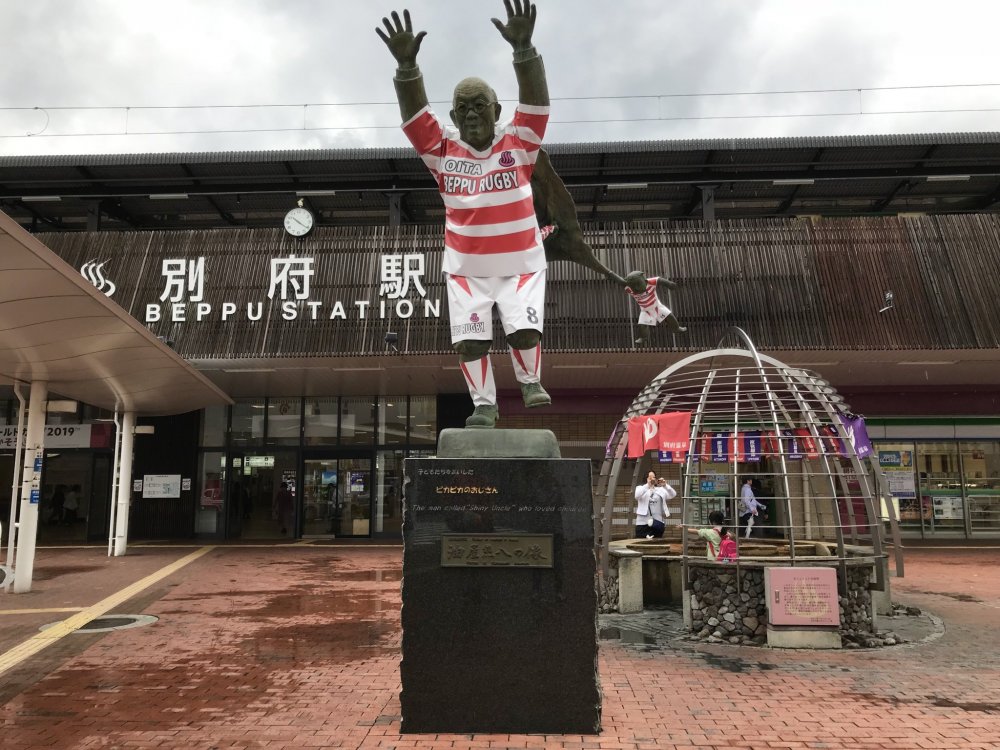 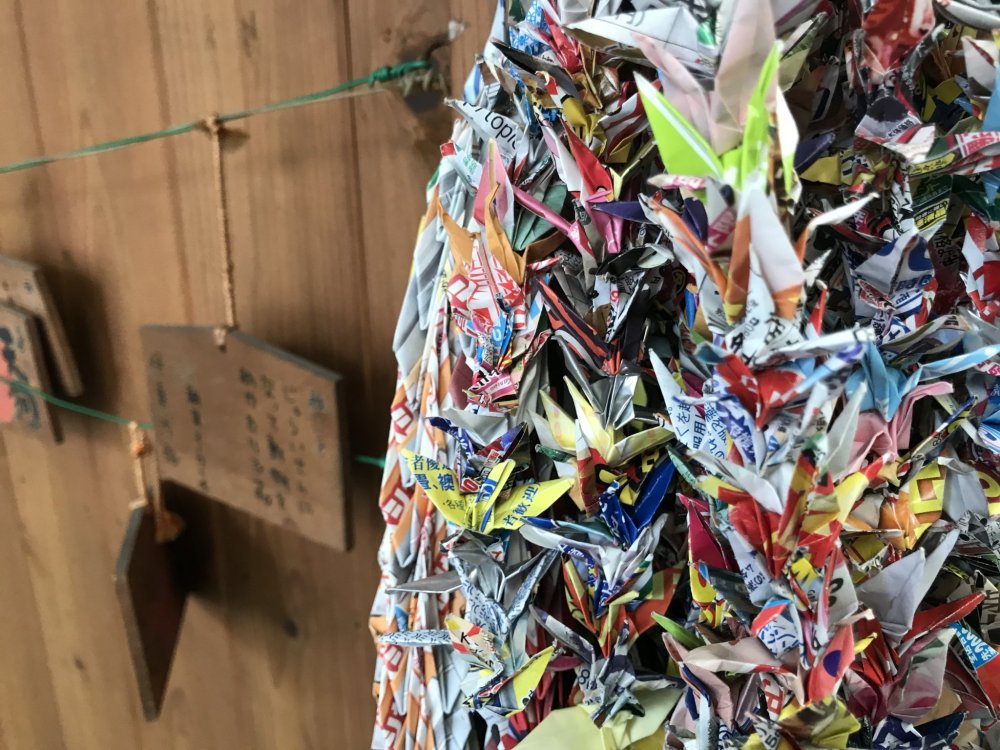 Paper cranes tucked away in a shopping street promenade 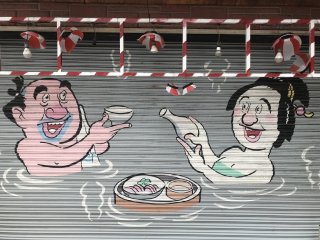 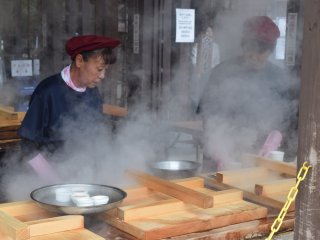 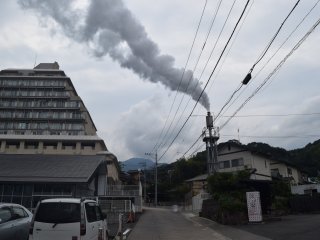 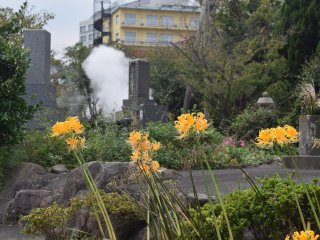 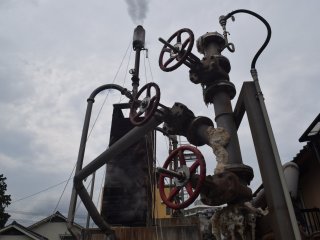 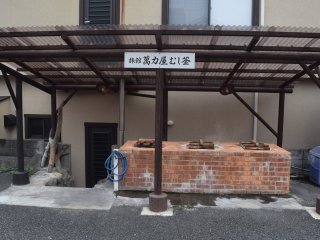 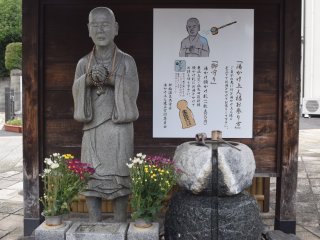 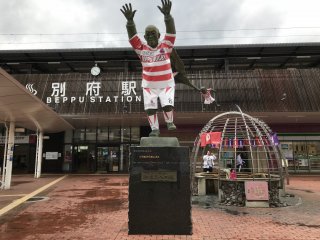 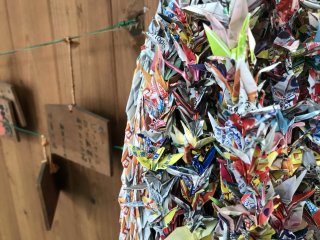 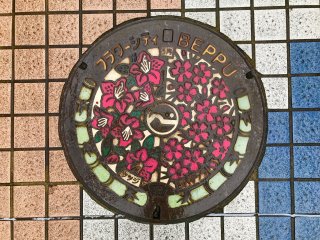 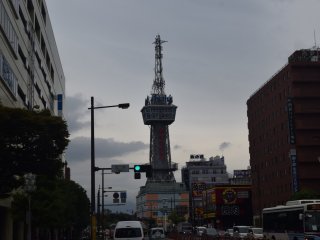 The city of Beppu in Oita Prefecture is a region best known for their onsen culture. Beppu Onsen has the world's second largest output of onsen water - only beaten by Yellowstone National Park in the United States - and it's easy to see why Beppu Onsen is so prolific. Steam vents out of the streets, and you'll find things like public foot baths and steam ovens available for use.

Right now, you'll also see the city gearing up for their part in hosting the Rugby World Cup later this year.

Beppu can be accessed in several different ways. If you're visiting from Tokyo, the quickest way to reach the region is by flying from Tokyo to Oita Airport, and then making your way to Beppu either by rental car or public bus.

Alternatively, you can catch the Nozomi Shinkansen from Tokyo to Kokura in Kitakyushu. From there, the Limited Express Nichirin gets you to Beppu Station in just under an hour and a half.