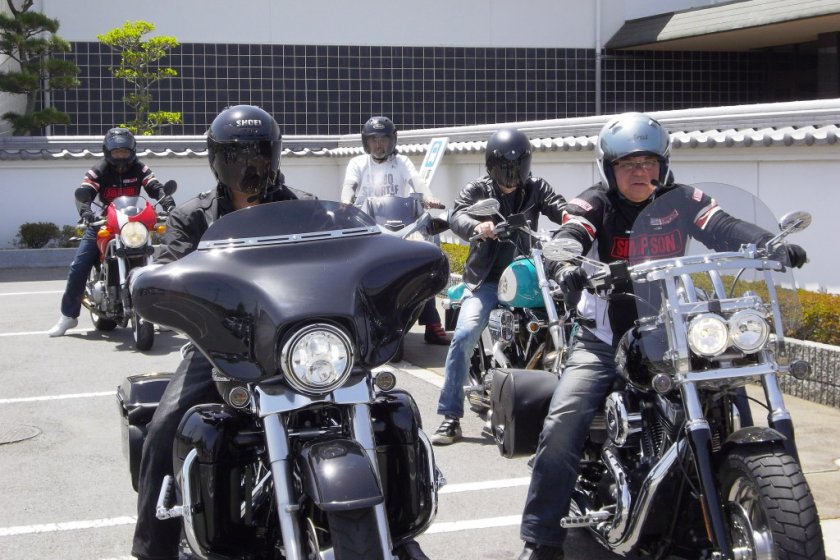 Experience Japan with the wind in your hair.

If you are into motorcycling and find yourself in Japan for any period of time you may have questions about how it works here. Of course if you have an international driver’s license you are able to drive or ride whatever vehicle you are licensed to drive in your home country.

If you are planning to stay more than a year, you’ll have to obtain a Japanese driver’s license. One way to do this is to have your license transferred. People from countries with a reciprocal agreement are looking at a simple procedure, particularly those from the UK, Canada, New Zealand or Australia. If you’re from a country such as the U.S., a transfer is possible provided that certain guidelines are followed and you take a simple written test in English and a legendarily strict practical driving test at a license center.

In Okayama the license center is located in Mitsu Town which is not far from Okayama International Airport. There is a bus that will take you there from Okayama Station. It’s about a thirty minute ride to a building that looks like the company in the movie I, Robot. This is where virtually everyone in southern Okayama prefecture goes to take care of driving issues.

As far as motorbikes go there are four license classes in Japan. They are the under 50cc, under 125cc, under 400cc and over 400cc categories. The largest class of license allows you to ride a bike from any of the lower classes as well. Car license holders are permitted to ride a motorbike under 50cc without having a separate license.

Having a Japanese driver’s in hand allows you to enroll in a motorcycle school regardless of whether you have actually passed the written test in Japanese or not. This enables you to earn a practical driving certificate from a driving school and simply have the motorcycle license class added to your existing license.

Bikes under 250cc are a popular choice in Japan because they do not require an inspection or test and are cheaper to insure making them more economical. Three wheeled motorbikes or quads are grouped in the same category as cars and require a car license to operate them.

Used bikes are definitely the way to go because they are usually well maintained and have low mileage. Many college students get rid of their bikes after graduation so the selection and the number of used shops to pick from will astound you.

So you’ve got a bike, now where do you go? I have three suggestions. First, try route 72, which runs from Okayama City north to the Kibi Highlands area. It’s a nice mix of winding roads and straightaways that will take over the river and through the woods. Next, test the beloved route 28 that goes to Ushimado. This is a popular road for motorcycle clubs. Finally, you must remember one tenet of riding in Okayama. When you come to a mountain, find a way to the top! 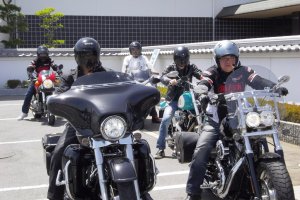 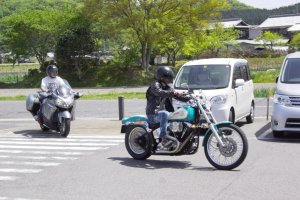 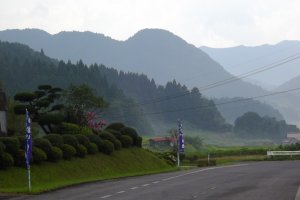 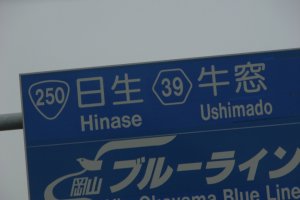 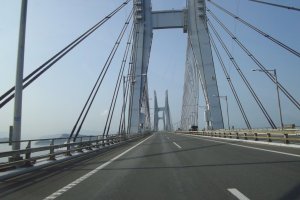 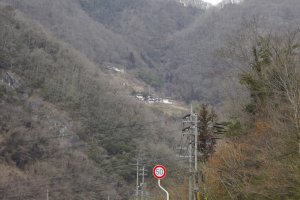