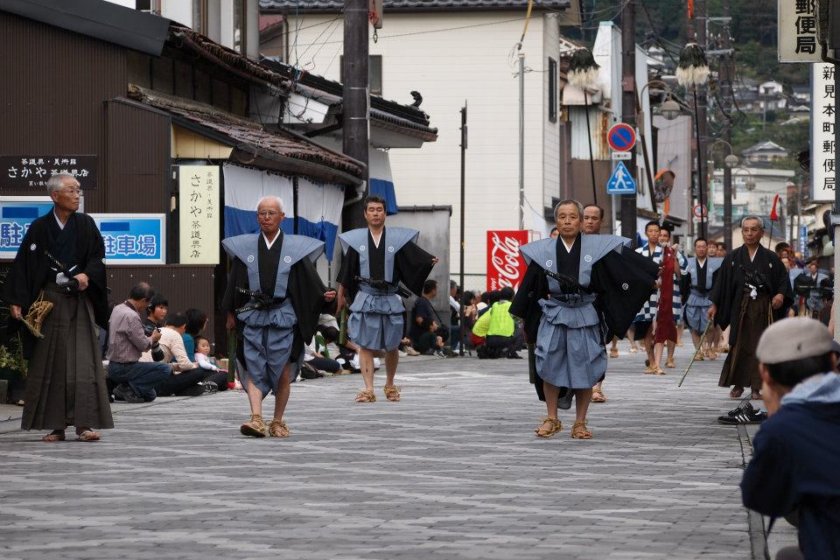 Located at the north part of Okayama Prefecture and bordering Tottori Prefecture, Niimi City is prone to cold weather in the winter season but once springs kicks in you can see the spring colors scattered in the hills and mountains that surround the gateway to Niimi. The Takahashi River which originates from Chiya (Hanamiyama) runs through Niimi on its way down to the Seto Inland Sea.

Each year Niimi City holds a re-creation of the Samurai or Daimyo who walked to Edo, these Samurai were expected to travel to Edo to pay respect and in return they would be allowed to continue to reign over the district. The exact date of this tradition is not known but local historians say that it is at least 300 years old.

Apparently, the Daimyo (which is used today to mean Governor) did not want to travel to Edo as they were required to spend a lot of money to travel to Edo and they were expected to hand over large amounts of money to keep the Sho-gun in power. But like many things here in Japan, keeping peace and order for the group plays a vital part in Japanese societal fiber. Of course this played into the Sho-guns strategy to keep order in the regions by preventing the regional Samurai from accumulating wealth.

The fact that this parade continues today after 300 years is a tribute to the city of Niimi and the people who live there. I have to confess that this city is more than a really interesting place to visit. In fact, this is the hometown of my husband and where his family has lived, for a very long time, so you can see that this city will always have a very soft spot in my heart. I have spent a lot of time traveling back and forth to Niimi and even after nearly two decades I am still discovering new places and new facts about this quite city.

The Samurai Parade is held the same day each year which often falls on a week day. This does not prevent the locals from getting out onto the streets and saving a good spot to view the parade. Schools allow the students to take a half-day holiday as many are involved in the parade. If you have ever wanted to see this type of Samurai parade, they are held in many places around Japan but now you know that in Niimi City it happens on October 15th, so pencil this date in your calendar and maybe I’ll see you there this year. 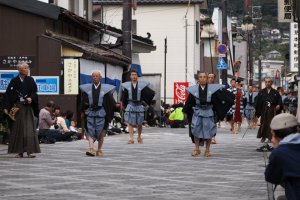 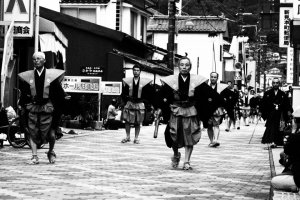 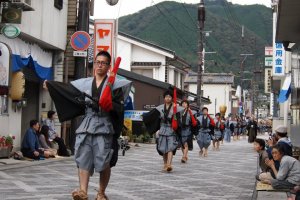 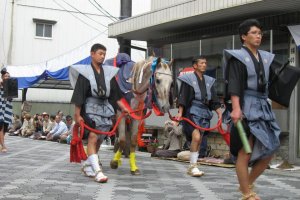 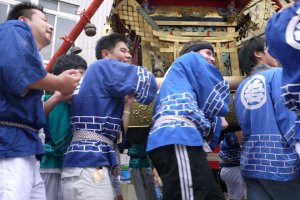 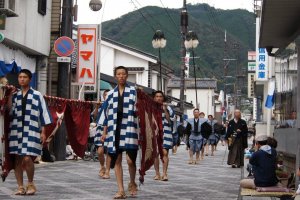