One of the most beautiful castles in Japan 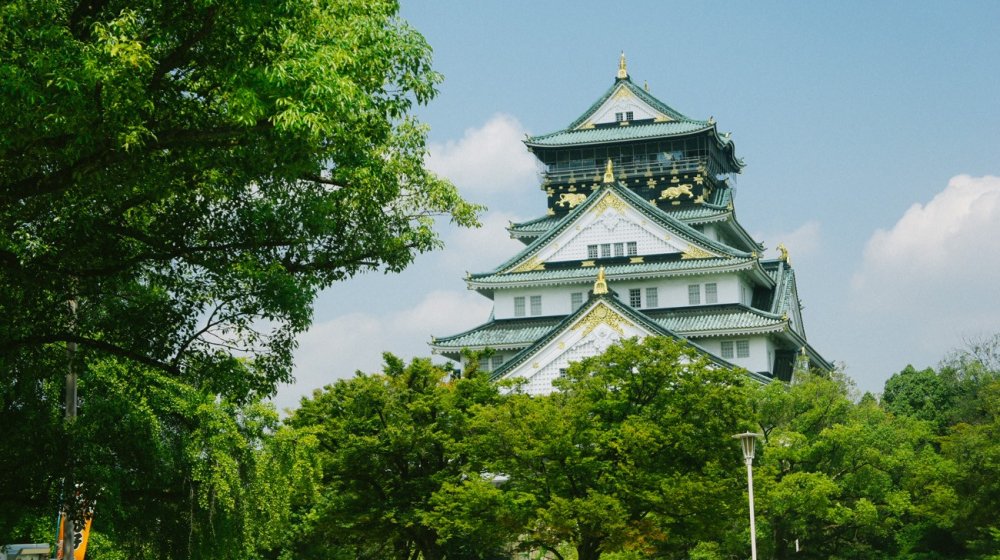 Welcome to Osaka Castle, one of the most beautiful castles in Japan. 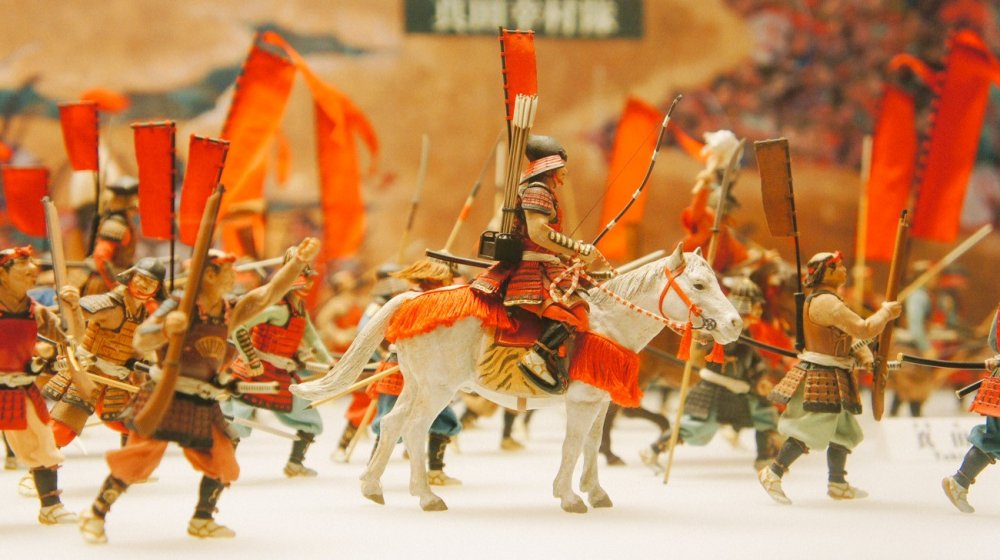 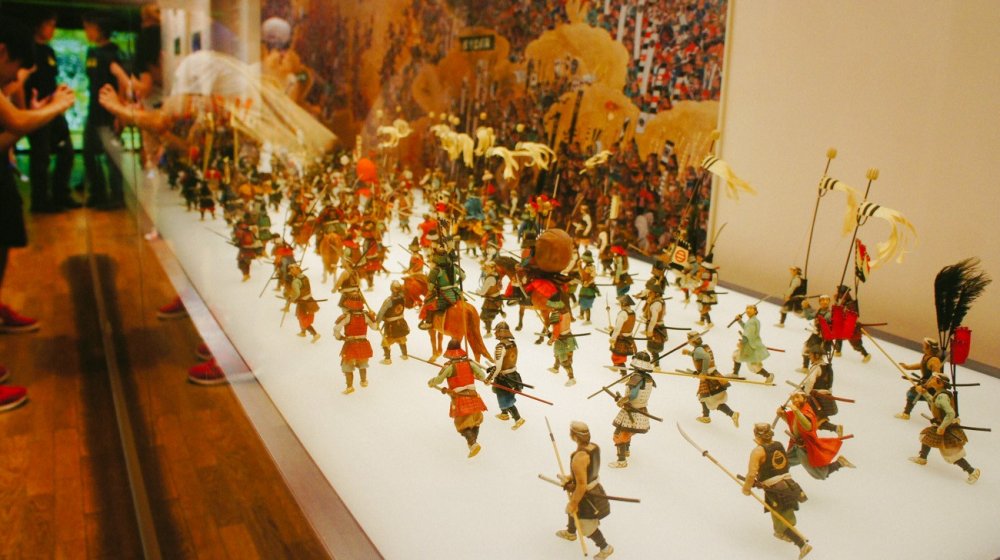 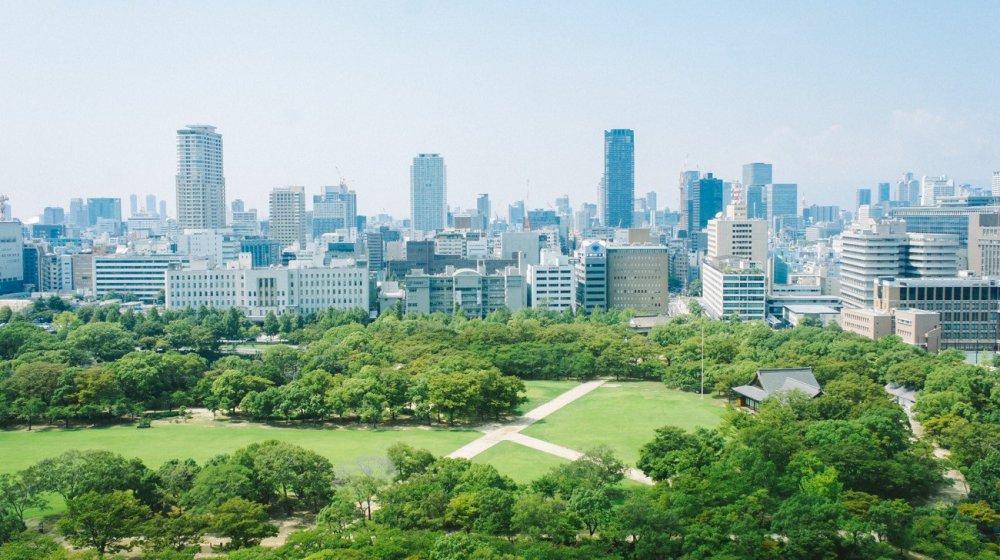 The view from the top floor overlooking the business center in Osaka. 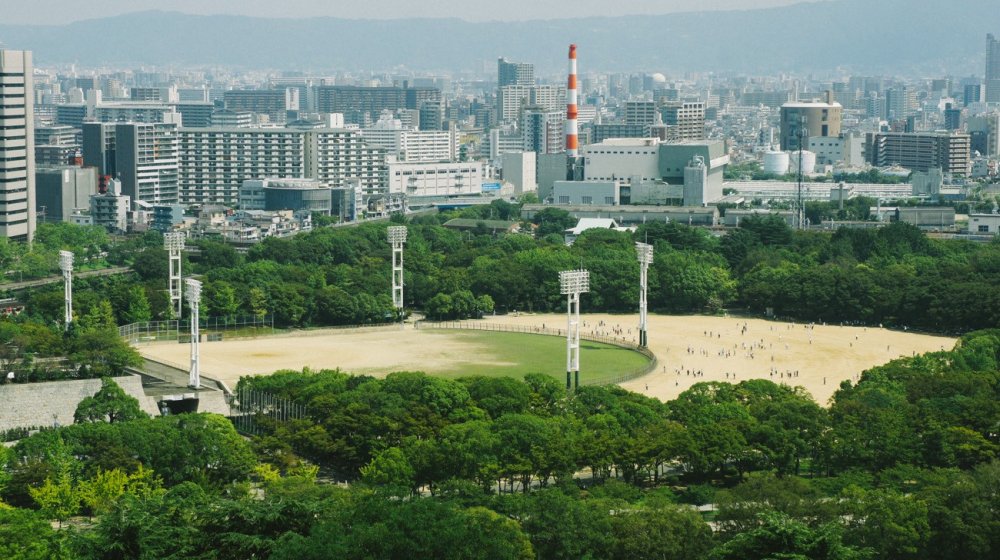 From the top floor you can see the scenery in the vicinity, including this baseball field. 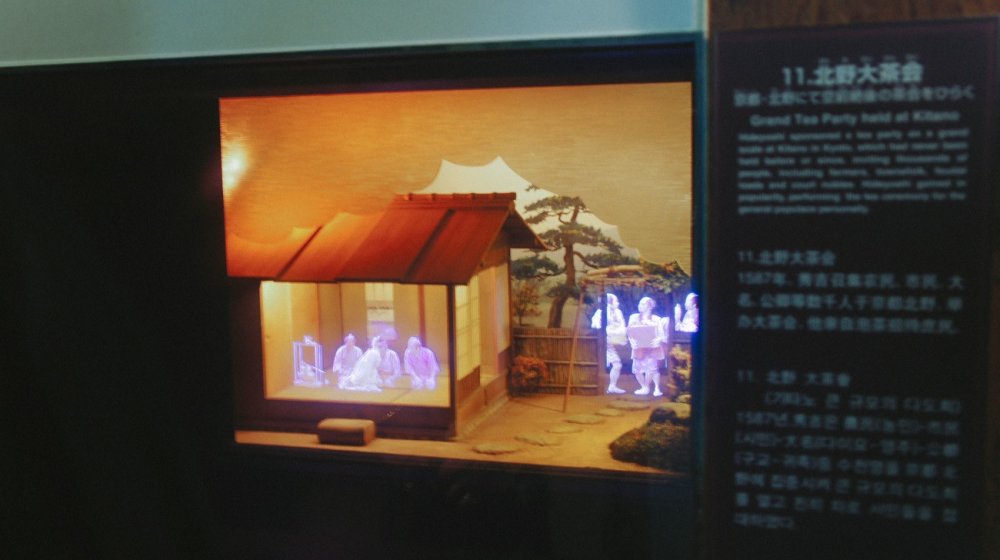 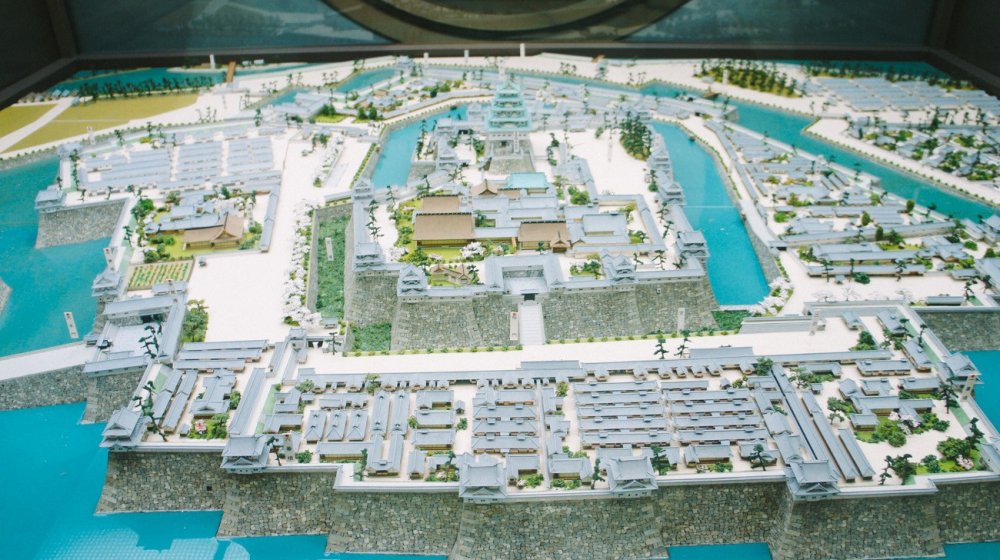 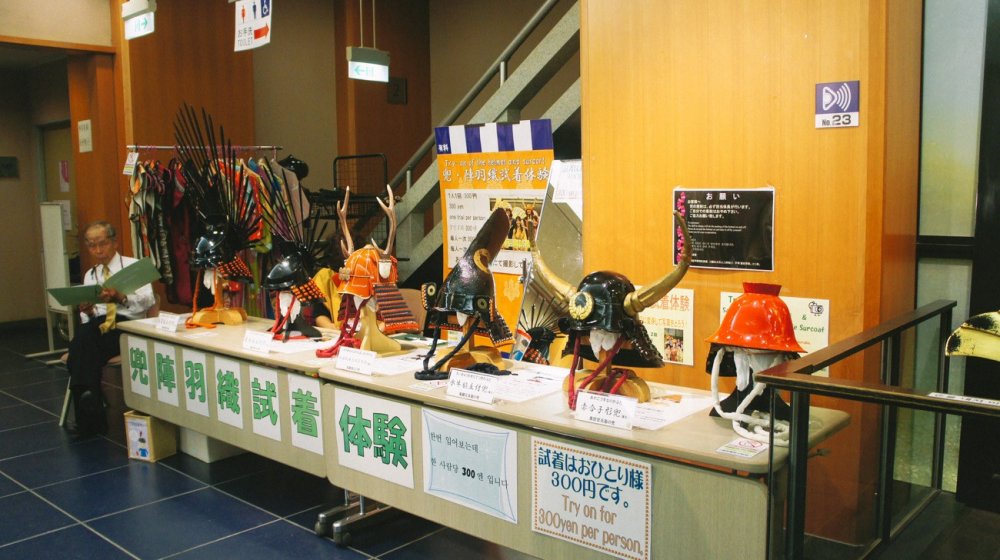 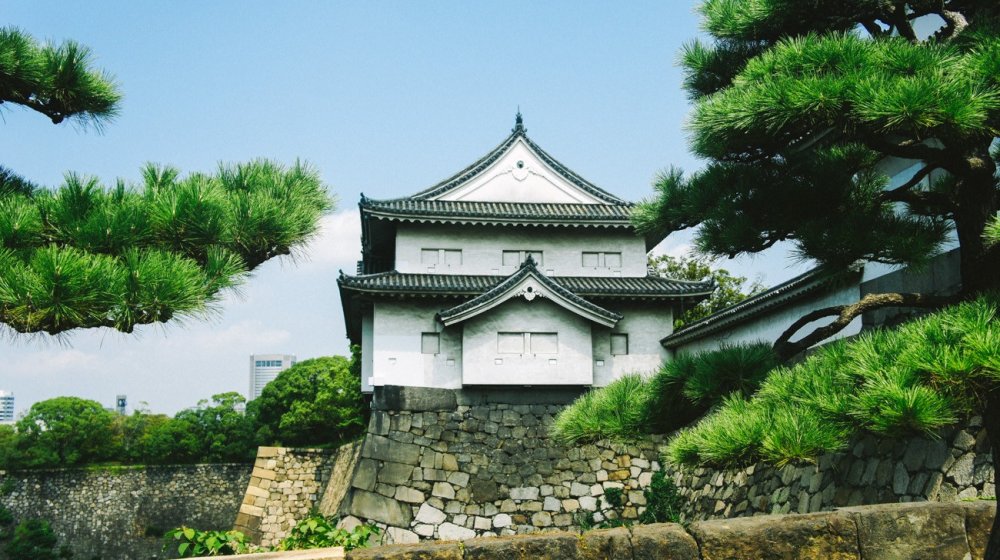 One of the fortress buildings outside the castle 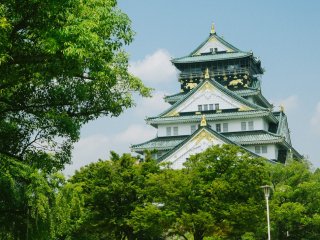 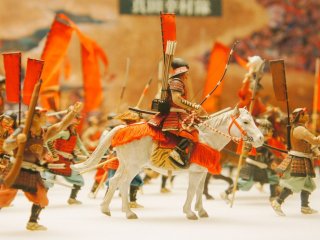 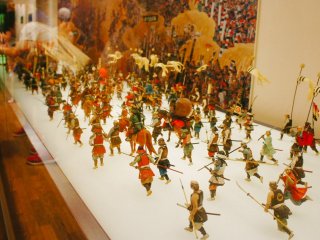 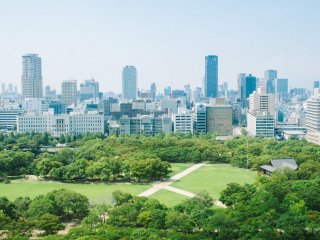 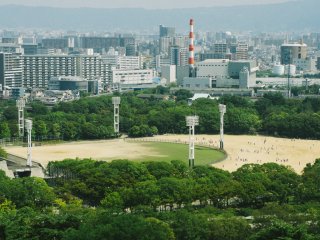 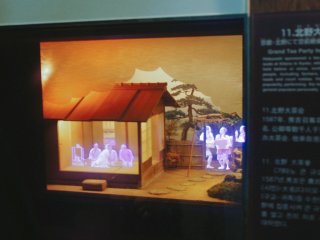 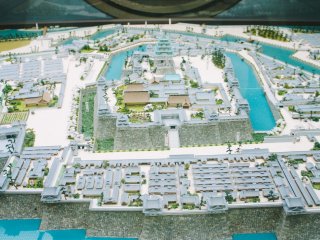 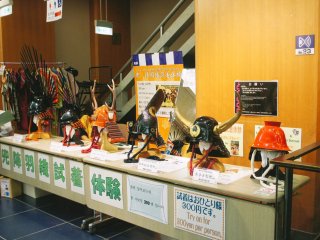 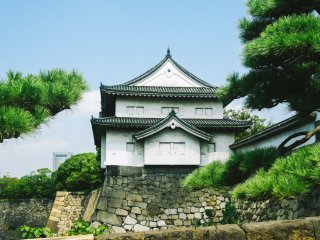 Osaka is the third largest city in Japan. Not only that, as a large city, Osaka is also the gateway to the land of the rising sun, being the second most popular international airport after Tokyo. It has a wide range of attractions that are not to be missed, one of the most famous being Osaka Castle or Osaka-jo in Japanese. The castle was built in 1583 and is one of the most beautiful castles in Japan. Being in the center of town, it is very accessible.

In September I took the time to see and experience the grandeur of this castle. The grounds were very spacious, being lined with cherry trees which would be stunning during spring. When I visited in late Summer the weather was sunny and dense green foliage surrounded the castle. Admission to the castle is 600 yen, with the ticket counter open from 8:30 until 17:00. From the outside, this magnificent building looks beautiful and authentic, but once inside you can see a modern exhibition. I recommend you to go up to the top floor to see a panoramic view of Osaka city.

you only know a part of me. iam a universe full of secrets