Another spring time event you do not want to miss in Japan is the Oktoberfest. Yes, an Oktoberfest during the month of May.

As one of the most famous and largest beer festivals worldwide, the “German Oktoberfest” has been adapted by the Japanese since 2011 and is celebrated annually. Japanese and tourists from all over the world get to revel in the beer festival here in Japan without having to fly to Europe for an authentic experience.

A huge variety of craft beers from mostly German brewery companies such as Warsteiner, Arcobrau, Paulaner, König Ludwig, Löwenbräu, Erdinger, Vedett, and Spalter are available for your selection. These are served fresh from the barrel then poured into different types of large glasses such as weizen, dunkel, pilsner, and cocktail. It makes the craft brewed beer drinking more genuine. You can pair your large glasses of beer with sausages, which traditionally is the perfect duo. But aside from these are also pretzels, french fries, breaded meat, chicken chops, pizza and a lot more food you can choose from, all in accordance with your taste buds.

Barrels are stack on stack. Like the German Oktoberfest’s set-up, there are tables lined up next to each other under a tent, booths of various beer brands surrounding the area of the event, and a great crowd of people. This type of set-up highly encourages you to sit next to a group of strangers, socialize, gain new friends and enjoy the night (or day) away. On the stage is a live performance of a band from Germany that you can sing and dance along to. And if that is not yet enough to convince you, remember, some of the beer brands being served here are actually A-listed as the world’s best beer. 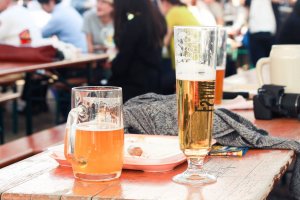 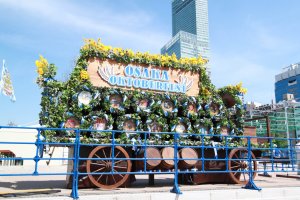 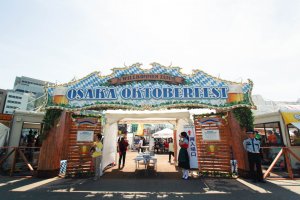 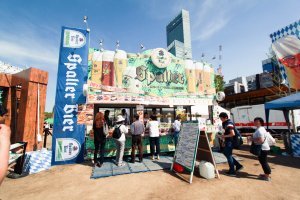 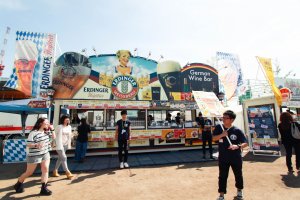 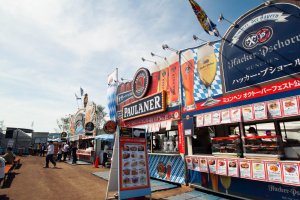 Kim 3 months ago
Hoping this will be back on again this year!
Reply Show all 0 replies