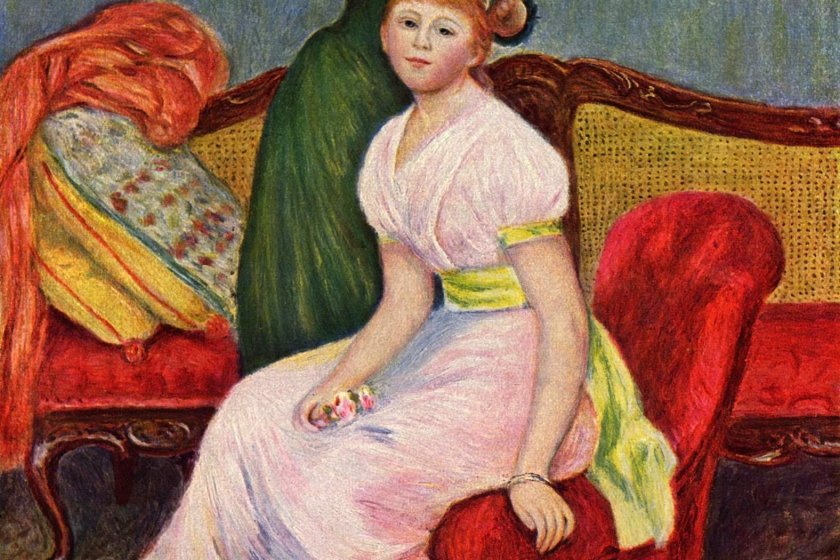 A special event at the Abeno Harukas Art Museum

A special event taking place at Osaka's Abeno Harukas Art Museum will explore a variety of works from Hakone's Pola Museum of Art Collection. Some of the pieces on display during the event will include art from impressionists like Claude Monet and Pierre-Auguste Renoir, post-impressionists such as Paul Cezanne and Vincent Van Gogh, and other 20th Century artists including Henri Matisse and Pablo Picasso.

The Abeno Harukas Art Museum is located just a minute on foot from the Osaka Abenobashi Station, served by the Minami Osaka Line of the Kintetsu Railway, or two minutes on foot from Tennoji Station on the JR Osaka Loop Line.

As there is no on-site parking available, visitors to the museum are advised to use public transport where possible.

Find out more about Abeno Harukas. 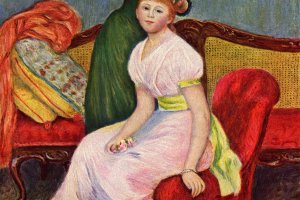 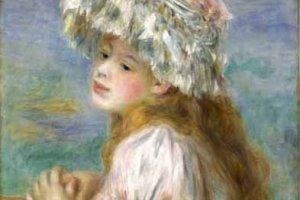