The Flower Expo at Memorial Park

Today, the entrance to Memorial Park will greet you with local teenage musicians performing in their school uniforms, activists protesting the abuse of animals in circuses, children running wild in the water fountains, and young couples and families sharing a picnic on the grass.

In 1990, Tsurumiryokuchi Park held a world exhibition to spotlight the beauty of flowers. It became the site of the International Garden and Greenery Exposition 1990, eventually becoming a Memorial Park that features seasonal blooming flowers. With over 450 varieties of roses to smell, and numerous gardens designed according to different gardening styles of various countries (such as Mexico, Thailand, and Korea), an entire day could easily be spent at The Flower Expo at Memorial Park. The International Gardens uses a variety of soils from different parts of the world, ensuring that the authenticity of the plants grown is at an absolutely peak level. If you’re looking to view a Japanese garden in particular (of course you would, why else would you have come all the way to Japan?) there is a Japanese garden also featuring a tea ceremony house. At the rose garden, it’s very likely you’ll stumble upon a couple having their wedding photos taken.

The centrepiece at the Flower Expo is the towering windmill. Originally built with the intention of being a symbol for the whole of the park, it stands on a hillside that depending on the season sees every inch covered in white tulips, salvias, cosmos, and more—very much resembling a scene taken straight out of the Sound of Music.

The park itself spans a massive measure of land, far greater than your average city park. At 106 hectares in area, which is the equivalent of 156 football fields, you could easily lose yourself here. Besides gardens and green space, there is a large central pond and smaller ones scattered throughout (many with accompanying rock waterfalls), grass fields, farms, rice paddies, and forests. For bird-watchers, there are thousands of ducks and around 100 species of wild birds to observe, like the Yellow-browed Warbler and the Oriental Greenfinch. This park is essentially any nature-enthusiasts paradise, a breeding ground for a plethora of wildlife ecosystems that make for a tranquil escape from Japan’s crowded and cramped cities.

To get to The Flower Expo, take the subway to Tsurumi-Ryokuchi Station and take Exit 1. The Expo is located inside the park with maps to guide you to its exact location.

Canadian student studying journalism in London. Editor of a student magazine for young opinions and creative culture called 'Unsettled'. Taking advantage of Europe's budget airlines every chance I can. 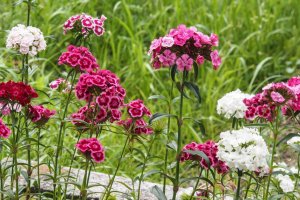 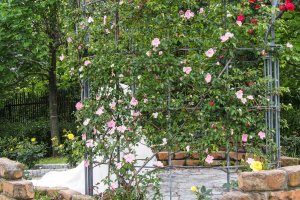 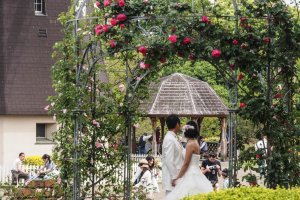 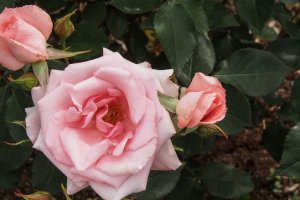 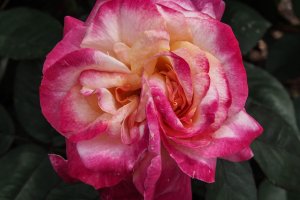 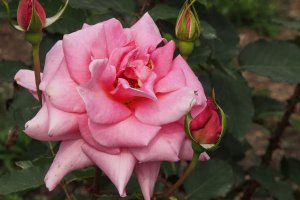 Kim B a year ago
So many incredible blooms! Hard to pick a favorite!
Reply Show all 0 replies