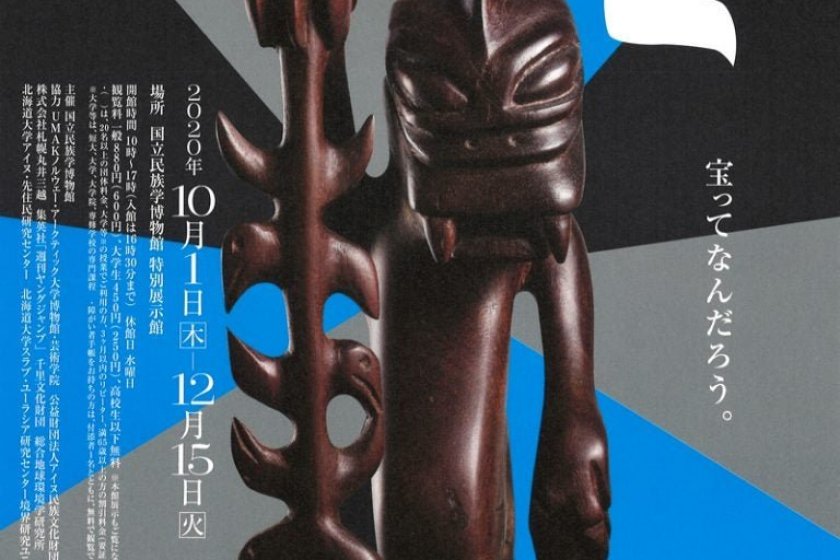 A special exhibition at the National Museum of Ethnology

A special exhibition is taking place at Osaka's National Museum of Ethnology until December 15th, titled "Treasures of Indigenous Peoples". The event introduces various indigenous groups from around the world, as well as approximately 740 exhibits of traditional dress, masks, crafts, and more.

The treasures in this special exhibition are part of the heart and soul of these indigenous groups, many of whom have been discriminated against in their own countries. Some of the indigenous treasures on display are from the Tao people of Taiwan, the Maya people of Guatemala, and the Salish people of Canada.

During the exhibition dates, a free direct shuttle bus will operate between the Osaka Monorail's Expo Memorial Park Station and the museum. A total of 11 round trips will take place each day, with the trip taking approximately 10 minutes. Shuttle timetable information can be found here (in Japanese). 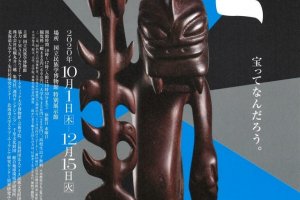