Get in quick for the best tuna in Nara 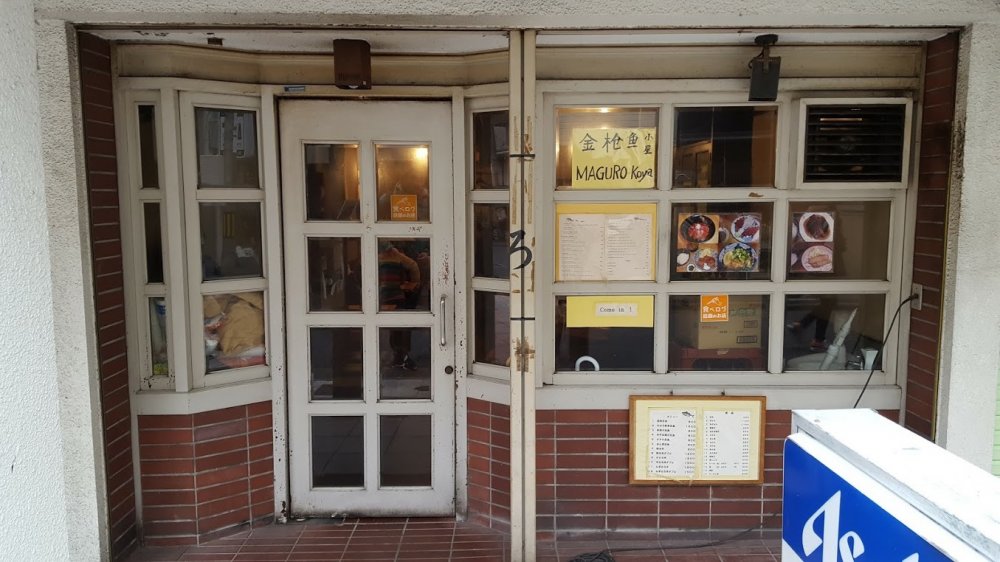 Front of the shop, can easily be missed! 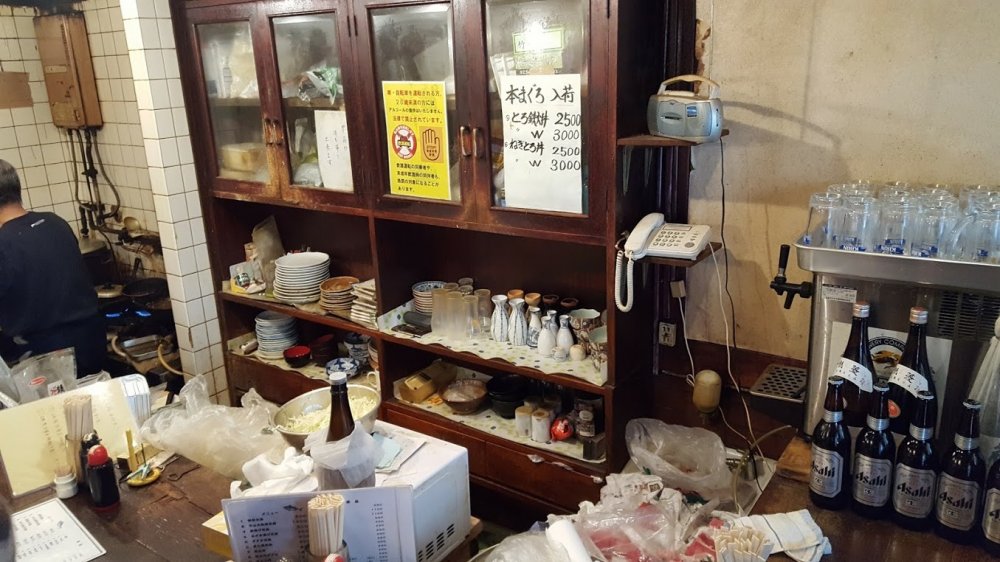 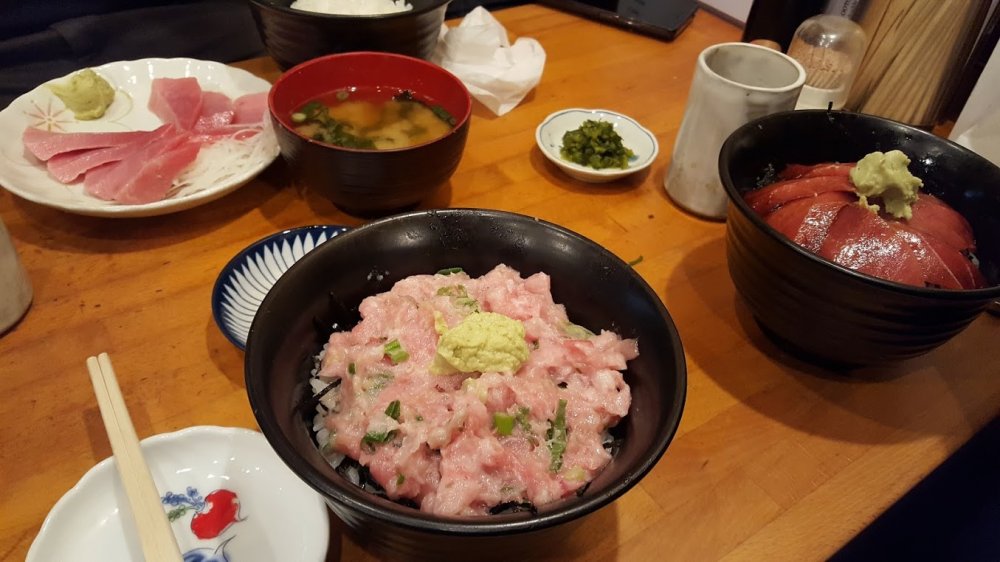 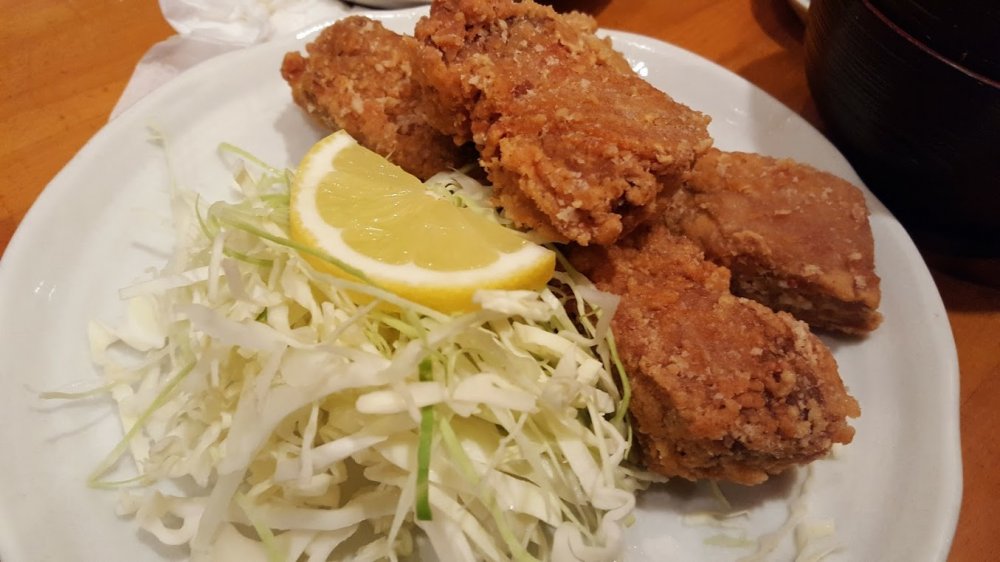 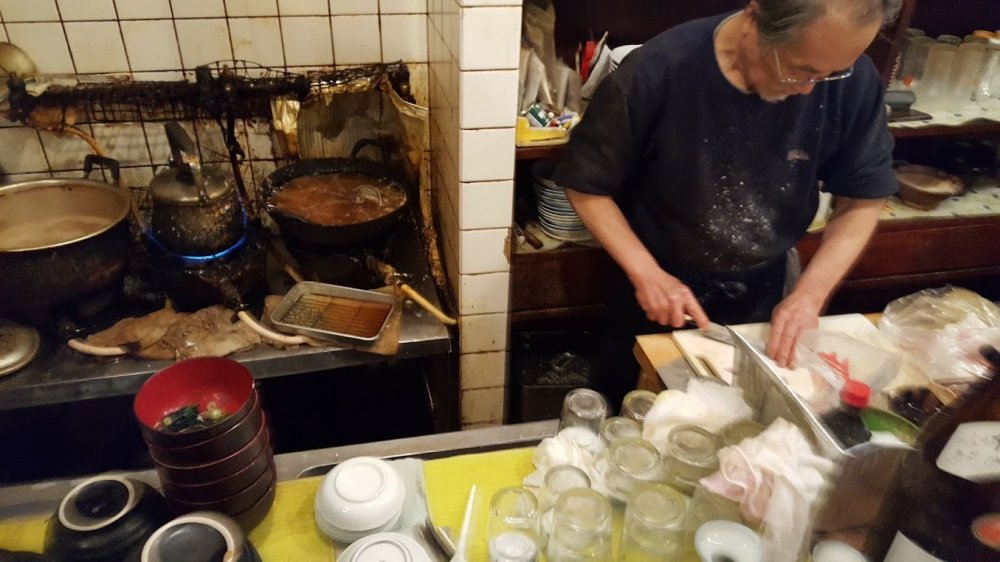 Chef and his workplace 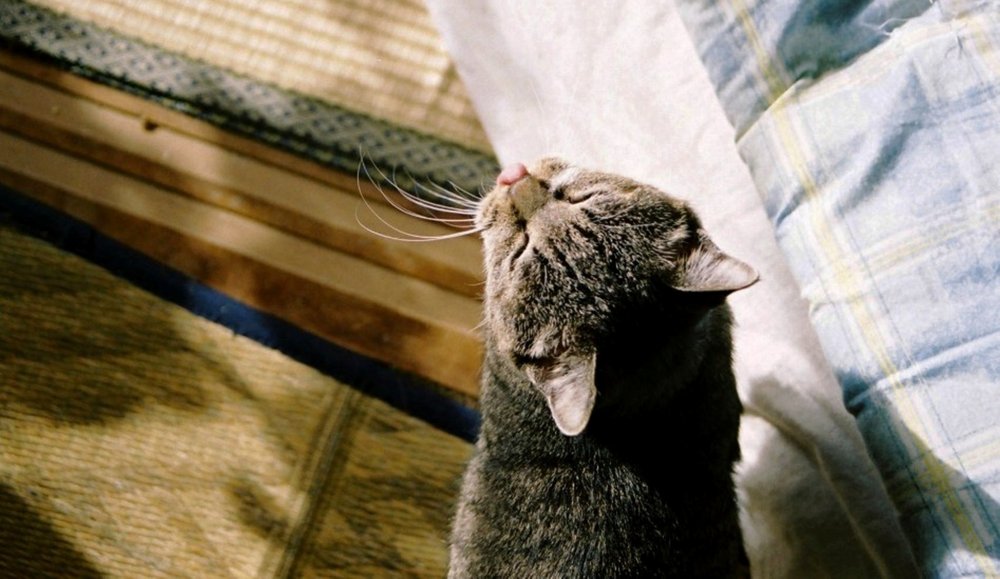 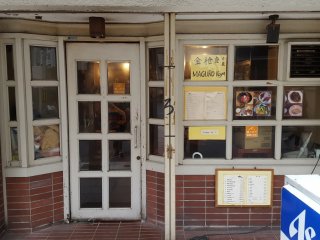 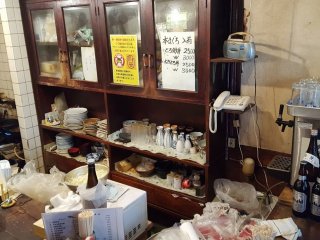 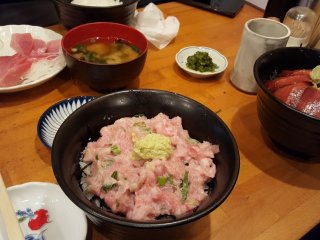 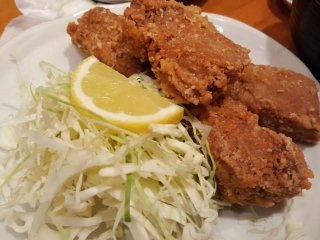 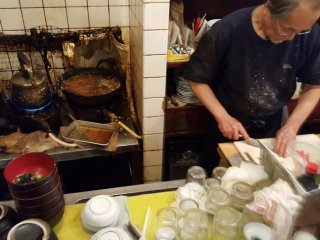 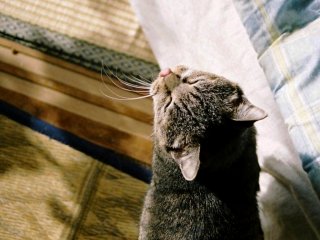 Maguro Koya is a Tuna House that is small by name but big on flavour.

This restaurant is operated by an elderly couple, with the man being the chef and the lady serving the customers. It is small and run down but clean, which adds to its charm. I came here during the winter season and the warmth inside was very inviting, it has a homely feel to it. Try and make it here before lunch time as I went around 11 am on a Wednesday and I was the last group of 3 to get a seat, and they are closed on Sundays. There is bar seating for smaller crowds but this place gets very busy, and with only 2 staff (1 chef and 1 waitress) you could be waiting quite a while, probably out in the cold as there’s not much of a waiting area inside.

The menu is entirely made up of Tuna as the main protein and Ootoro or pink fatty tuna being the speciality here. The dishes range from around ¥800 to ¥3,000, and whatever dish you choose it is hard to go wrong. I would highly recommend the Ootoro negitoro don daburu (¥3,000), which is a double layer of chopped ootoro pieces with spring onion on sushi rice if Tuna is your thing (of course it is, it’s a Tuna house!). It comes out looking like mashed raw Tuna on rice, however, just let your taste buds do the judging. The flavours are released by the mashed raw Tuna on the warm sushi rice, the experience of eating Ootoro was equivalent of having Kobe beef, being slightly heavy, which is perfect for all the walking around in Nara.

It's a very short walk from Kintetsu-Nara station, and originally was not a place I was going to visit, however, due to JR issues with the trains that day, we were advised to take the Kintetsu line towards Nara instead, which landed me very close to Maguro Koya. In some ways I am thankful that I did end up in Kintetsu Nara station as I was closer to the deer park, but more memorably, closer to Maguro Koya.

Only recently (2017) travelled to Japan for the first time and was mind blown, would love to come back here in the future!