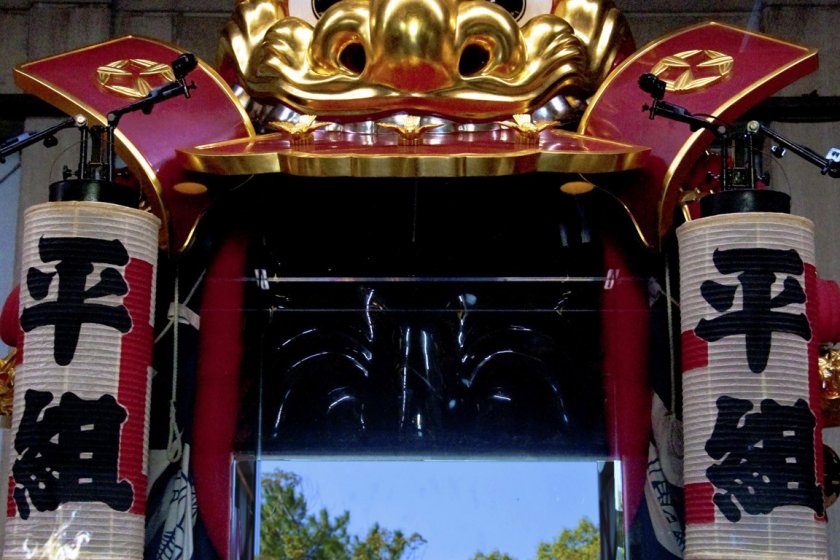 House of the stars of the epic Karatsu Kunchi Festival

I was leaving JR Karatsu station by the north exit when suddenly something caught my attention, a strange animal statue, and I couldn’t resist the temptation to go back to the tourist information office for more details.

The 14 Hikiyama floats pulled on four-wheeled carts are made of wooden forms, pasted with several hundred Japanese papers and covered with Japanese lacquer. They assume a variety of forms which include samurai helmets, lions, dragons, a sea bream, and a killer whale. During the Karatsu Kunchi Festival each float—which stand between five and six meters and weigh anywhere from two to five tons—is pulled through the streets of the city by teams of bearers selected from families living in the fourteen traditional neighborhoods of Karatsu, to the chant of "En-ya! En-ya! En-ya!"(or "Yoi-sa! Yoi-sa! Yoi-sa!") and the music of taiko drummers and flutists perched on the floats' base. The event, which is coordinated by the local Shinto shrine, has been held for several centuries now; the current incarnations of the floats were constructed between 1819 and 1876. During the Karatsu Kunchi many families, and mostly the women of these families, will spend tireless hours preparing food for the visitors that will come day and night and into the early morning hours. This is a regular practice.

This widely known festival of the city of Karatsu began in the early 17th century. It is now held every year from the 2nd through to the 4th of November and it has been designated as an “Important Intangible Folk-Cultural Property” by the Japanese Government. The festival starts with a night float parade on November 2nd. On the next day, a parade accompanies the deity of Karatsu Shrine. It concludes on the 4th by cruising around the districts to which each float belongs. The whole town is enveloped in the mood of the festival. These five-ton plus Hikiyama storming through the streets of Karatsu looks like a spectacle not to be missed. However, for those of you who will not have the chance to enjoy this wonderful live show, the Hikiyama Float Exhibition Hall projects a video containing festival scenes.

Are you interested in these impressive Hikiyamas? Here are a few more details about the Hikiyama Float Exhibition Hall: It is open from 9:00 to 17:00 and it is closed the 1st Tuesday and Wednesday of November, the 1st Tuesday and Wednesday of December and from the 29th to the 31st of December. The entrance fee is 300 Yen (150 Yen for children). However, the day I was there it was free. Lucky me! 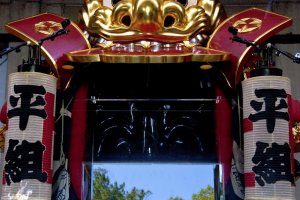 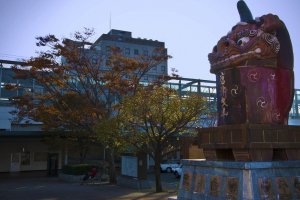 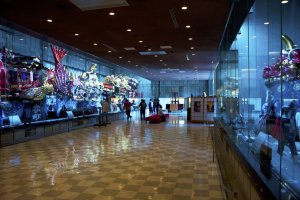 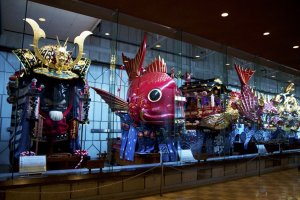 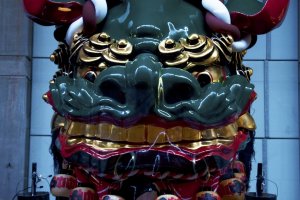 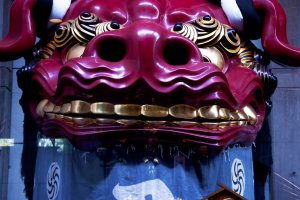 Mandy Bartok 6 years ago
I was just here for the festival yesterday - it was an incredible experience!
Reply Show all 0 replies
1 comment in total