To welcome in the New Year, Saitama's Botanen (Peony Garden) in Higashimatsuyama is hosting a free peony exhibition. The venue opened in 1990 and is one of the leading peony gardens in the Kanto region – it's home to approximately 6500 peony flowers from 100 varieties during peak season.

This specific event incorporates peonies sourced from Daikon Island in Shimane Prefecture, which have been cultivated using special technology allowing them to bloom in winter.

If you miss the New Year's exhibition, the garden also hosts a springtime peony festival during the mid April to early May timeframe. 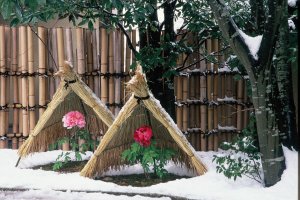 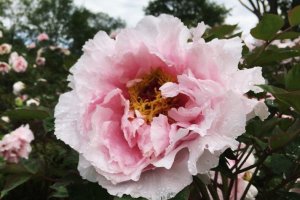 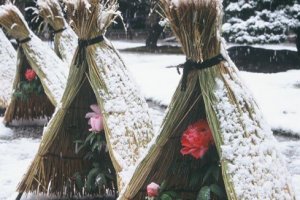 Elena Lisina a month ago
This is incredible!
Reply Show all 2 replies

Kim Author a month ago
I love that there are still flower events to enjoy in winter! Makes me happy! :)
Reply

Elena Lisina a month ago
Yes, there are also similar events in Ashikaga Flower park.
Reply
3 comments in total