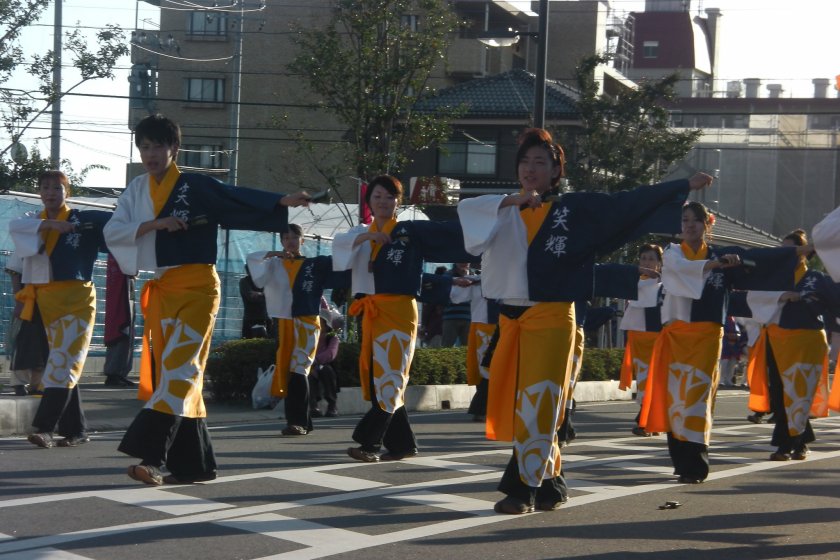 Tsuruse Yosakoi Matsuri is a fantastic traditional dance festival with a small-town vibe. It is held annually on the 3rd Sunday of October in Fujimi City, Saitama.

For those not familiar with this kind of event, yosakoi is a type of festival that welcomes dance teams from across the area (and even country). Teams often comprise of the residents of a particular neighborhood, or one university's students, or so on. There are even teams made up of young children, or senior citizen groups. Teams dress in matching costumes that are beautiful, colorful and bold, and march down the street performing an intricately synchronized routine. The groups perform to music, and often include chanting, flag waving, and props. Some groups' performances are up tempo, athletic and flashy. Others are more subtle and controlled. The variance is what makes this kind of event so worth watching. And variance, there is: 56 different teams come to Tsuruse for this event. Teams parade down the road in 3 sections, and only perform for a few minutes at a time before moving to another point. So, once you've found a good spot to stand or sit on the curb, you can just relax and watch the show pass by. With so many teams performing, it's an entire day's worth of fun.

Part of the charm of the Tsuruse Yosakoi Festival is its small-town feel. This is a solid, entertaining show without the crowds and commercialized feel of the larger yosakoi festivals in Tokyo. The food vendor stands set up along the route seem to be run by local organizations rather than professionals who move from one festival to the next. The people are friendly, and there are plenty of opportunities to get a front-row spot. It's definitely a family-friendly atmosphere.

Though Tsuruse Station is a bit rural and out-of-the-way, this yosakoi festival is traditionally held on the same day as the incredible Kawagoe Festival, which is just a few stations away and really gets cooking after sunset. The Kawagoe Festival brings in many thousands of people from all over. So, why not check out the Tsuruse Yosakoi during the day before heading down the Tobu Tojo Line to Kawagoe in the evening? It makes for a great 1-2 punch.

The Tsuruse Yosakoi Festival is free. The beginning of the route is less than a 1-minute walk from the West Exit of Tsuruse Station on the Tobu Tojo Line (which becomes the Fukutoshin Line in Tokyo). It is located on the road running directly away from the station. 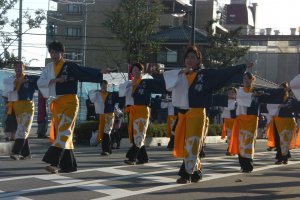 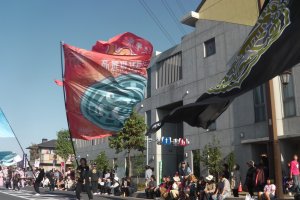 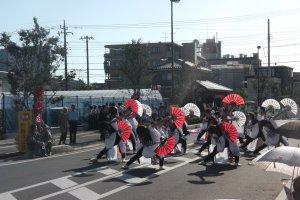 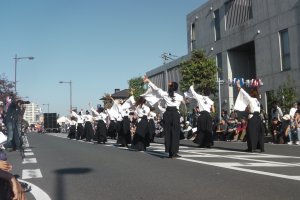 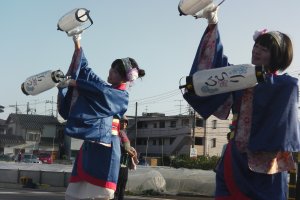 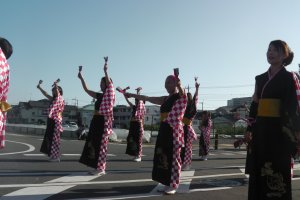 Nicole Bauer 9 years ago
I love Yosakoi festivals! Thanks for sharing this one, didn't know about it before!
Reply Show all 0 replies
1 comment in total