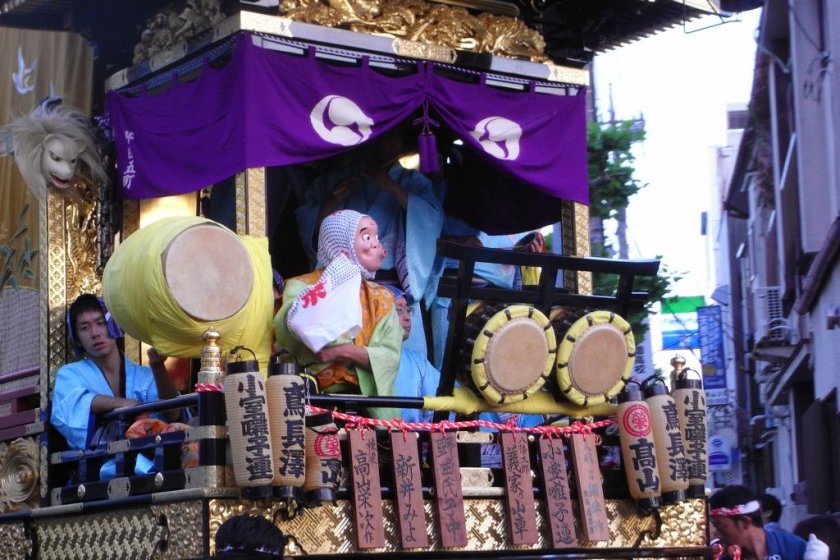 One of the most exciting festivals in the Kanto region

Every year on the 3rd Saturday and Sunday of October it's time for the exciting Kawagoe Matsuri (Kawagoe Festival). It's one of the biggest festivals in the Kanto region and maintains a history of more than 360 years.

Lots of huge and beautifully decorated floats (dashi) accompanied by traditional Japanese music (ohayashi) are pulled around the old town center, which is also known as "Little Edo", as it still holds a very traditional atmosphere. You will be overwhelmed by the sheer scale of the floats—it's absolutely amazing! However, you should also know that it gets very crowded during that time.

Kawagoe Matsuri has its origin as far back as 1648 when Lord Matsudaira Nobutsuna donated a portable shrine (Mikoshi) to Hikawa Shrine, one of the main shrines in Kawagoe. In later years floats created by neighboring towns started to participate. Until today the festival has become a large and very popular event; this year there were as many as 29 floats pulled through the streets.

There's always lots of entertainment and food stalls around Renkeiji Temple. Try takoyaki (ball-shaped octopus snack) or have a drink at one of the many temporary izakayas (Japanese bars), and of course you could have some sake at the temple! Gold fish scooping is so much fun, too. This year there was even a “Japanese Monster House”, which has become very rare in Japan.

At the Naka-cho intersection off the main street the special preserved area of Kurazukuri (clay-walled warehouse-style buildings from the Edo period) begins. And, more importantly, there're no utility poles in this area! That means you can enjoy the old houses, beautiful floats, traditional music without the usual poles and wires, and you feel like having slipped into the 17th or 18th century of Edo period.

To admire the detail of the amazing floats it's best to go during the day. The structure of the festival floats has developed in Edo style consisting of 2 levels with a doll on the top, usually featuring historical people. The sides are decorated with delicate carvings and beautifully embroidered curtains.

The highlight of the festival however, starts after sunset when lots of lanterns on the floats are lit. With lots of excited musicians and dancers on top of the floats, people start to pull them along the streets again. When a float overtakes another, they face each other, the music gets louder, and they get into a kind of competition. This is called “Hikkawase” and it feels like a battle of music, cheered by excited spectators. I think it's very unique and the atmosphere is simply amazing.

Despite the crowds, it's definitely worth it. Please enjoy!

I was born in Saitama and I've worked in Tokyo for many years. However, I found out that I don't know Tokyo very well at all! So, I've started to explore and re-explore around my neighborhood to see what kind of interesting places I can find. 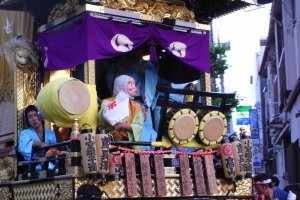 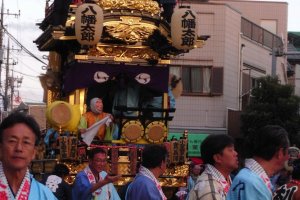 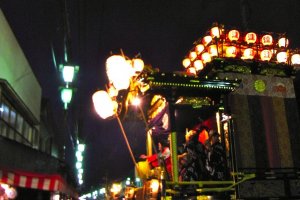 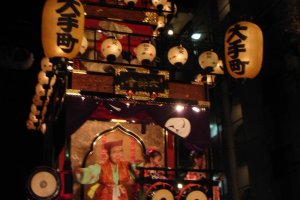 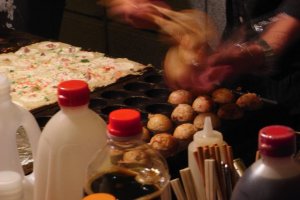 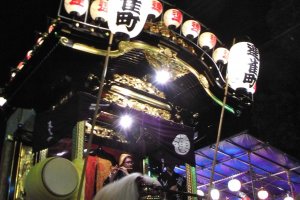 Carol Akiyama 2 years ago
Do you have any recommendations for a good place to watch it from?
Reply Show all 0 replies
2 comments in total