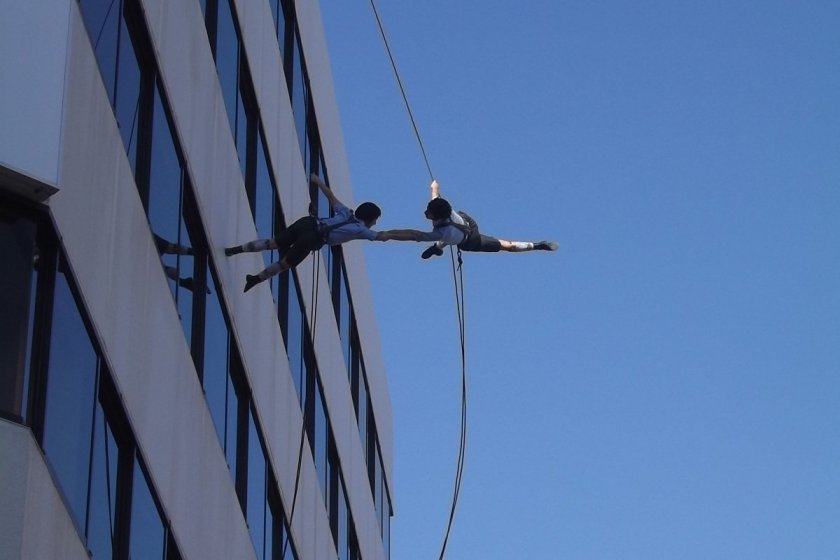 Four days of fun shows all around the city

Since 1992, the Daidogei World Cup has been held every November in the city of Shizuoka. For 4 days, Shizuoka is transformed into a living theatre and becomes one of Asia’s hallmark street theatre festivals.

The festival brings with it both domestic and international artists of the highest level from across the globe; competing against one another to be the favourite among the millions of visitors that attend the event every year.

During the event, you can wander around the city of Shizuoka and stumble upon world-class street performances one after another. Partake in food stands, beer gardens and activities such as face painting booths and more as you slip past stilt-walkers roaming through the streets.

Other than the Premium Stage in Sunpu Castle Park, performances are free to attend and give you the option to place money in the "Tip Hat" of the performers that made you smile or laugh the most.

Performances are located in various locations across the city:

...and various other close urban areas. A performance schedule can be obtained during the event which lists timings and location for specifics performances. Shizuoka city's region designated for performances is fairly compact, which puts all of the stages within walking distance of one another. 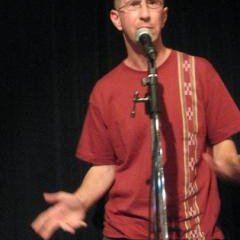 Held every year at the start of November, the Daidogei World Cup in Shizuoka is an exuberant four-day festival of street performance, the largest of its kind in Asia. More or less every reasonably-sized open space in the city is taken over by performers from around the world: clowns and comedians, acrobats and aerialists, dancers, jugglers and magicians, and many more besides.

I really can't exaggerate how much fun I had here: the whole city was buzzing with excitement, and it was impossible not to be caught up in it. I didn't just enjoy the performances, I also just relished the atmosphere, colour and energy, and I could have happily stayed for another four days again.

The main area for performances was Sunpu Park; as well as the Premium Stage and more than ten other outdoor stages, there were scores of food stands, a beer garden, face-painting booths, and plenty more going on. This was where I saw those acts who needed a bit more space to move around in: highlights for me were high-energy flamenco comedy trio Lost Locos! Ole!, Aime Morales spinning around in his giant hoop, and the utterly charming sketch comedy of Japanese double act SiVouPlait.

It's a little unfair to pick out individual acts (though I'm going to do it again in a moment), because everyone displayed great talent, verve and showmanship. Even the so-called minor acts in the 'Off' category showed amazing amounts of talent, and no little daring: I saw a Japanese performer called Leo finish his show by juggling knives while riding a unicycle - with a bag over his head. I kid you not.

There was also some action on the streets, with several more stages set up around the main shopping area downtown. Here I saw irrepressible purple-suited showman David Ramsay (who also juggled knives on a unicycle, in his case with a little airplane flying around his head from his hat), and the outstanding Delreves Vertical Dance Company, both graceful and spectacular as they danced around on the side of a building.

Also downtown was the 'Walking Street', where a handful of special performers would walk up and down at random throughout the days. At any time you might see briskly-strolling Shiva, a salaryman dude completely white from head to toe, glasses and all; La Belle Etage, two eighteenth-century Viennese society ladies, towering above everyone on two-meter stilts; or the equally tall, endearingly cute stilt-walking clown OSKa.

There was also plenty more random fun to be found all around the city: trained and able volunteer citizen clowns were wandering around, greeting and high-fiving everyone they passed. And while the daytime schedule was fixed in advance, the 'night performances' weren't, and it was fun to walk the streets after dark and see what kind of acts I'd happen across.

I'd say Shizuoka is exactly the right size for this festival: it's small enough to make it easy to walk between all the sites, but also big enough to have the dynamic buzz of a big international event. The organization was also excellent throughout: everywhere I turned there were volunteer guides - many of them spoke capable English - and all around there were maps, information stands, schedule boards and recycling stations.

I just can't recommend this event enough: I was bouncing with glee all the time I was there and for a good few days afterwards.

From Tokyo Station to Shizuoka Station.

From Nagoya Station to Shizuoka Station.

From Shin-Osaka Station to Shizuoka Station. 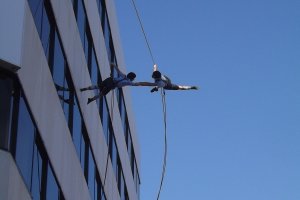 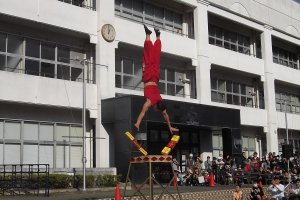 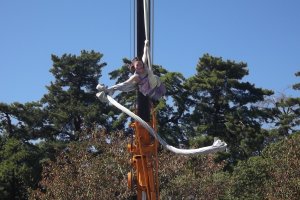 Chris 3 years ago
My goodness, that looks so dangerous!
Reply Show all 0 replies

Sleiman Azizi 3 years ago
Street performers always add that 'something' to an area.
Reply Show all 0 replies
2 comments in total