Take the air in this pleasant, spacious public park 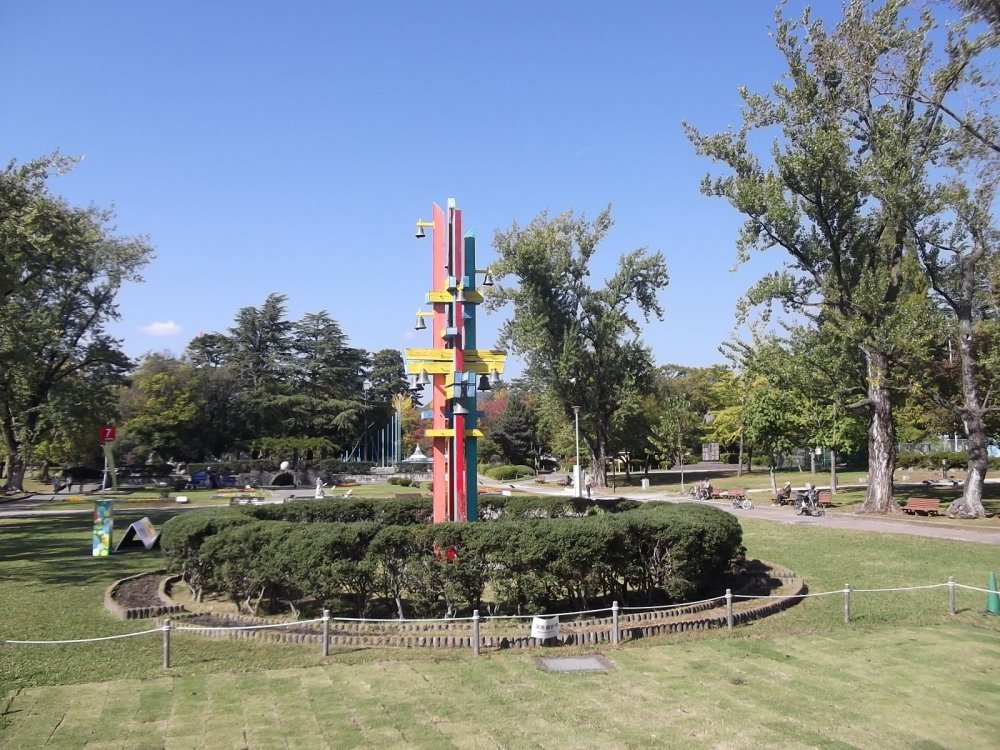 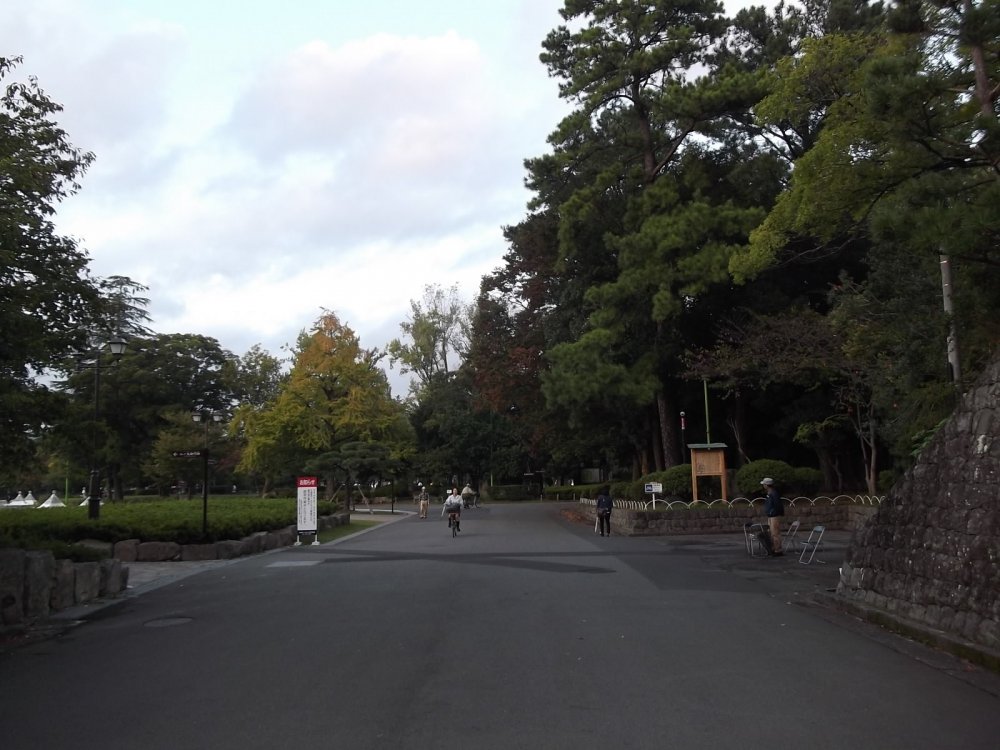 The entrance to the park on the west side 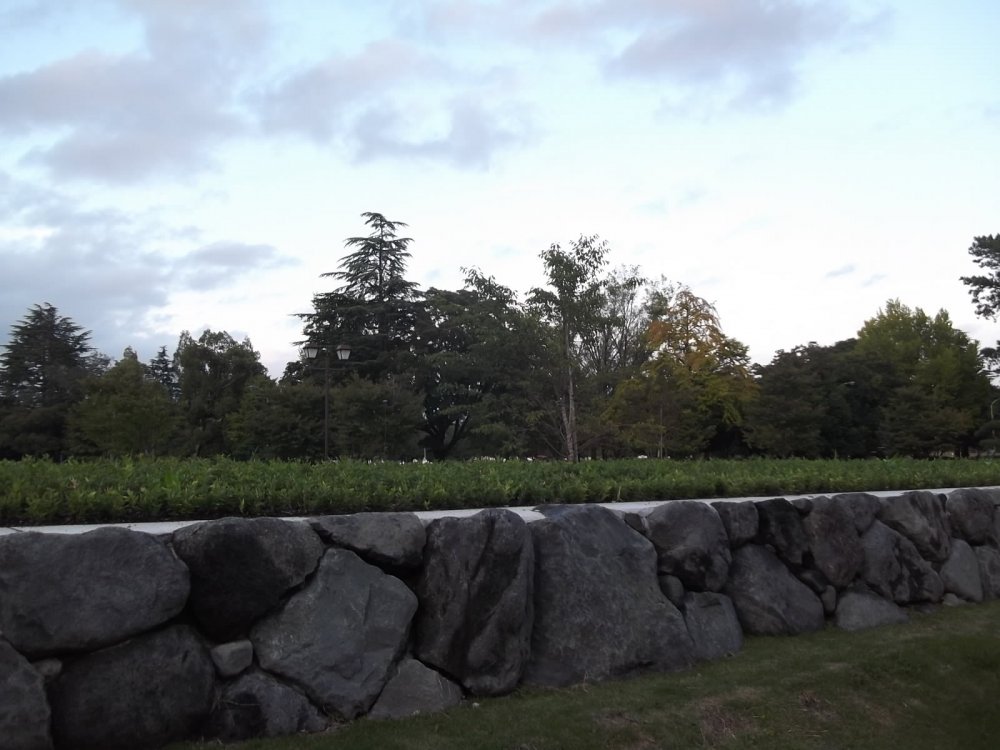 Some remains of the castle that used to stand here 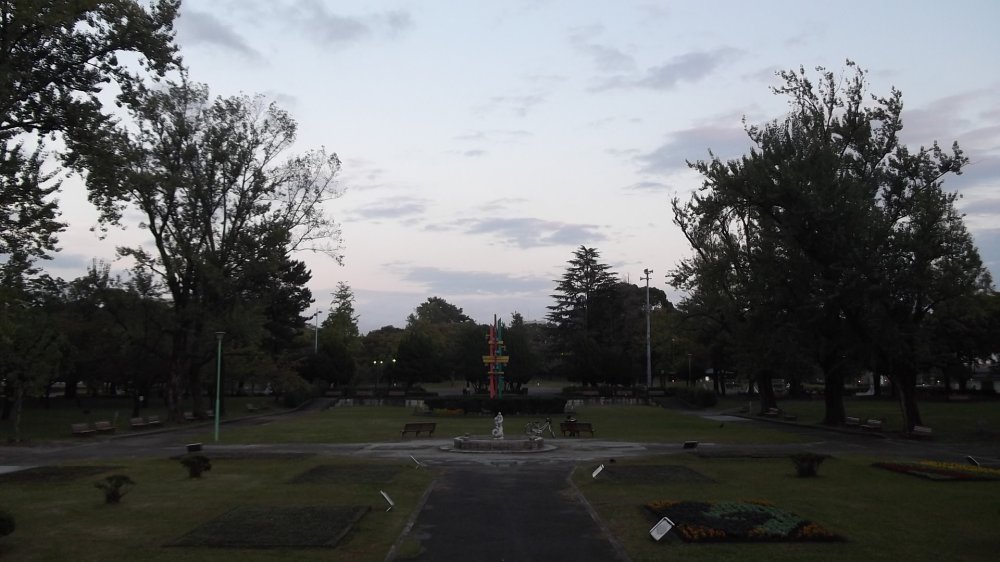 There are plenty of paths to stroll around slowly 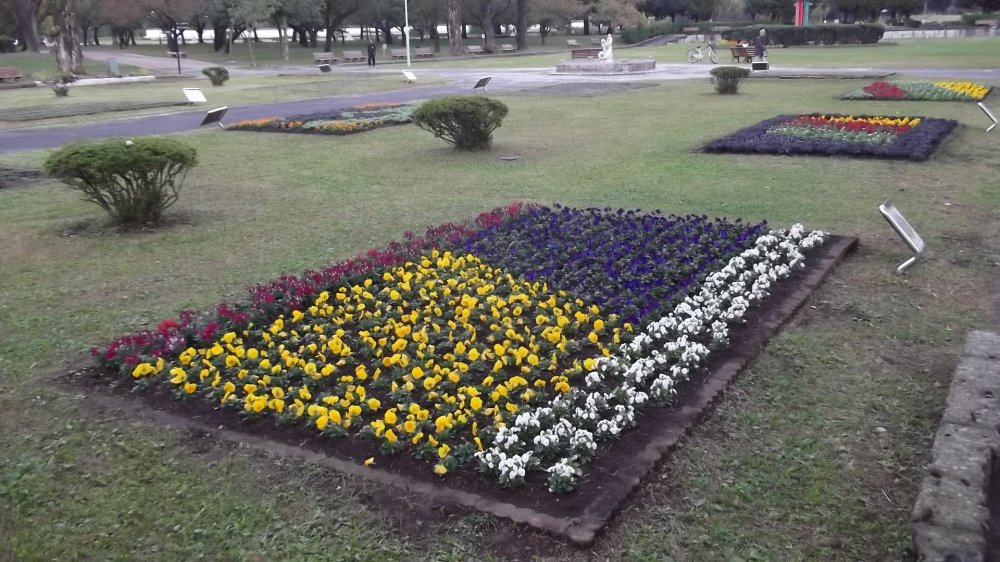 And there are plenty of flowerbeds to admire 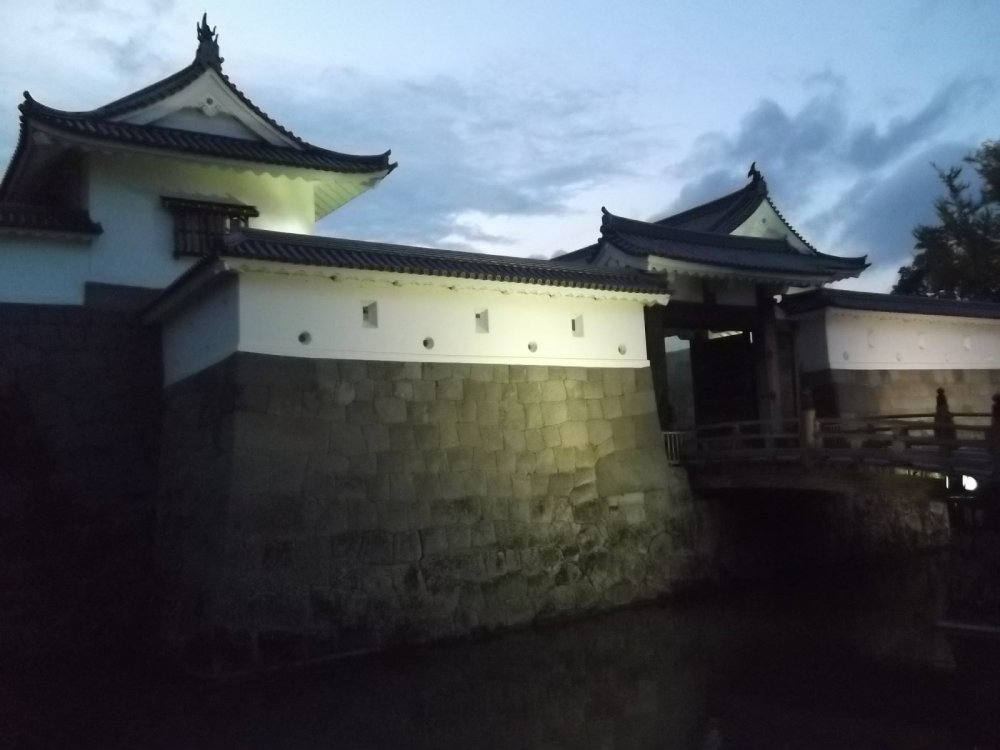 The turrets and gates are illuminated after dusk 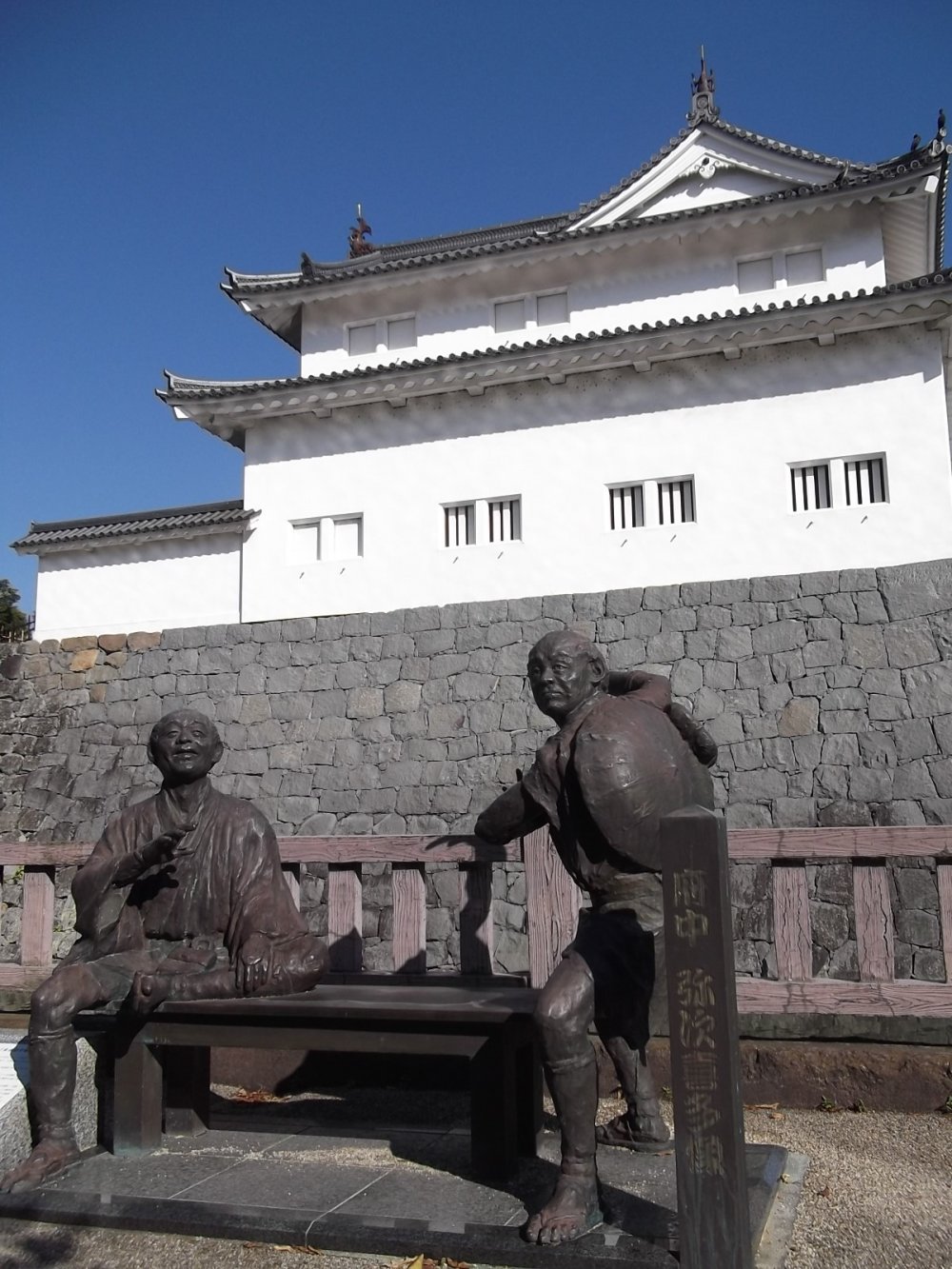 There are fun statues hanging out around the walls 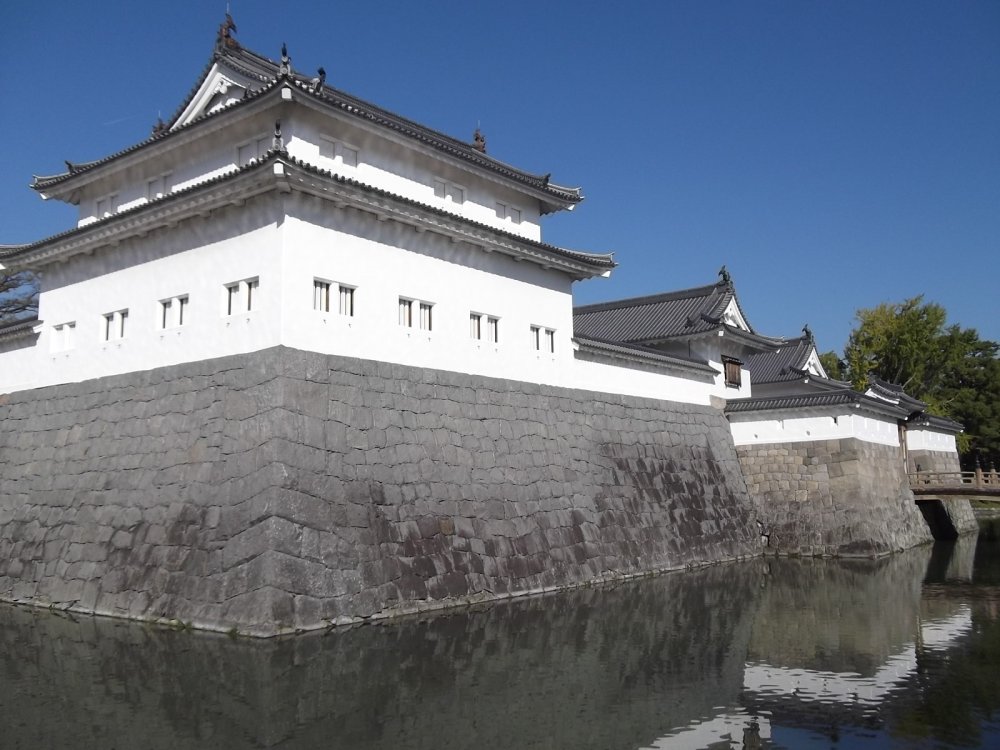 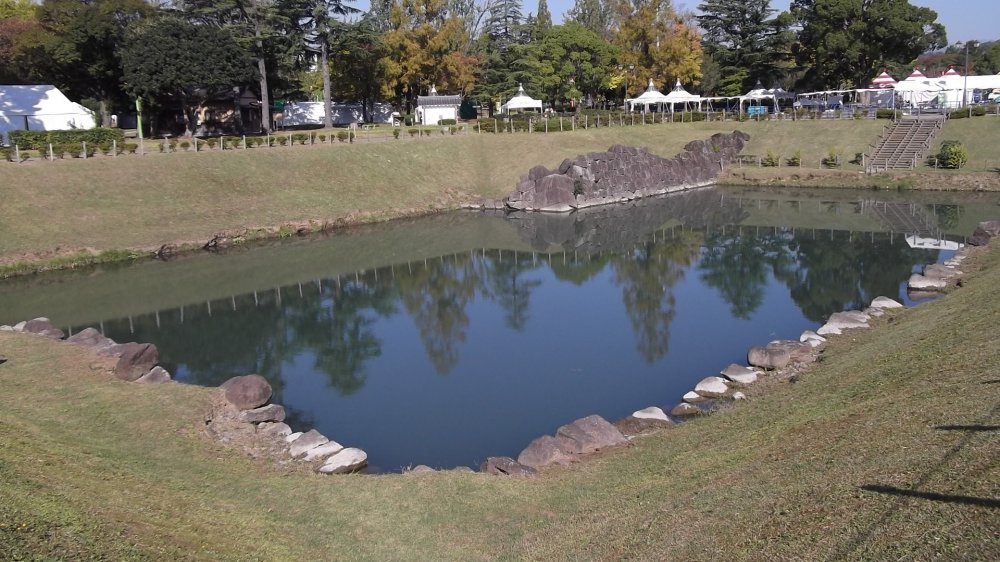 Part of the inner moat 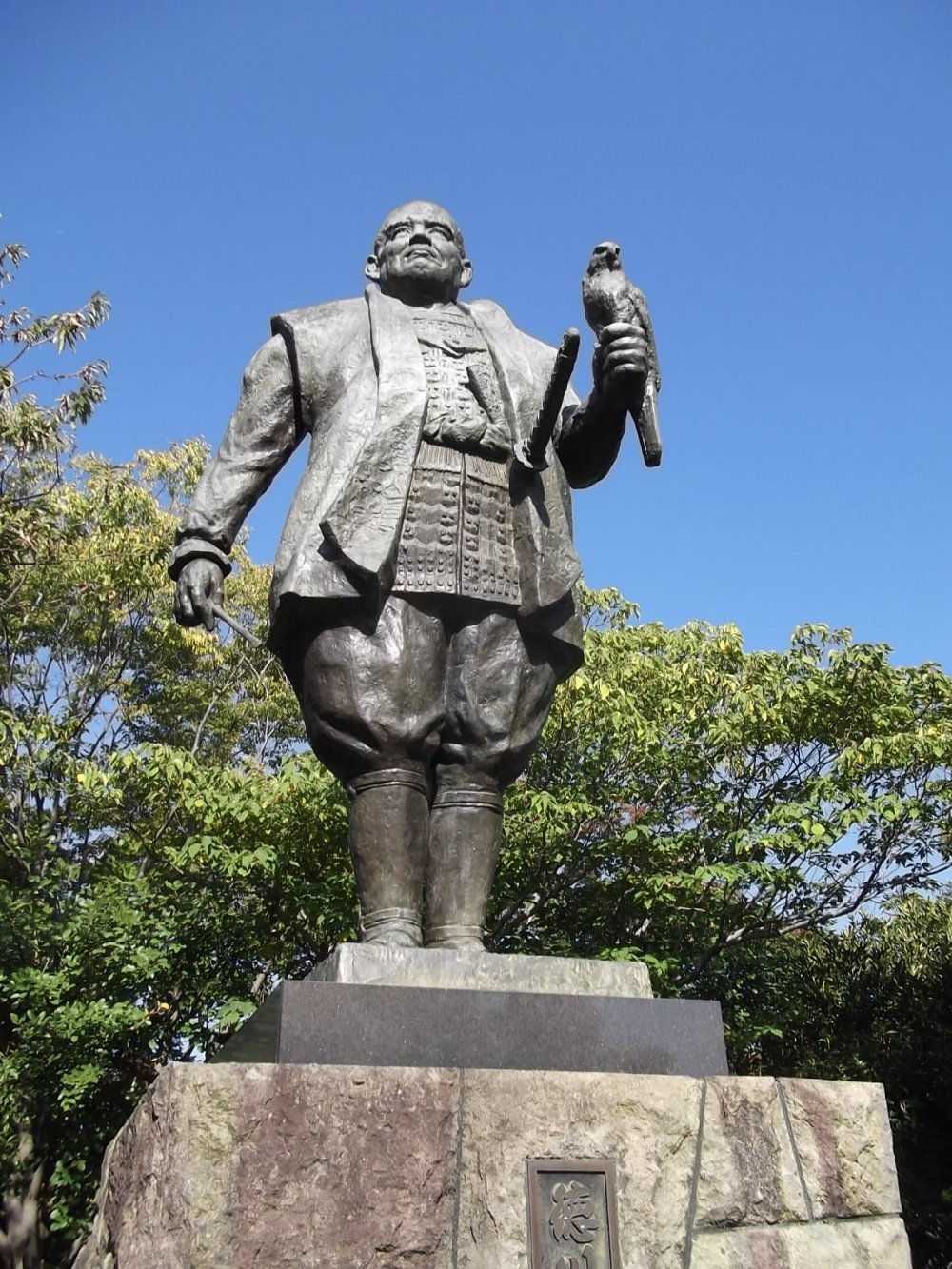 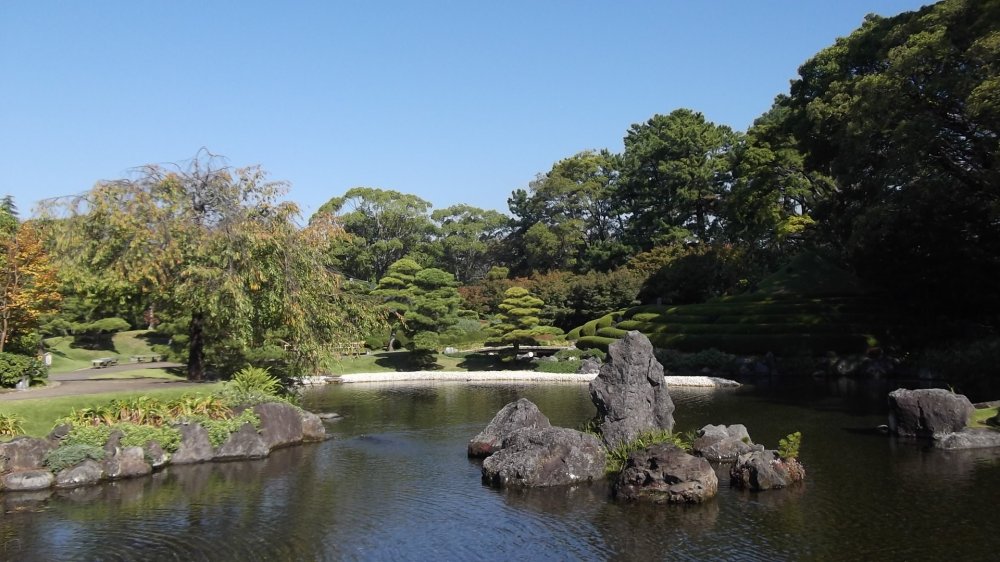 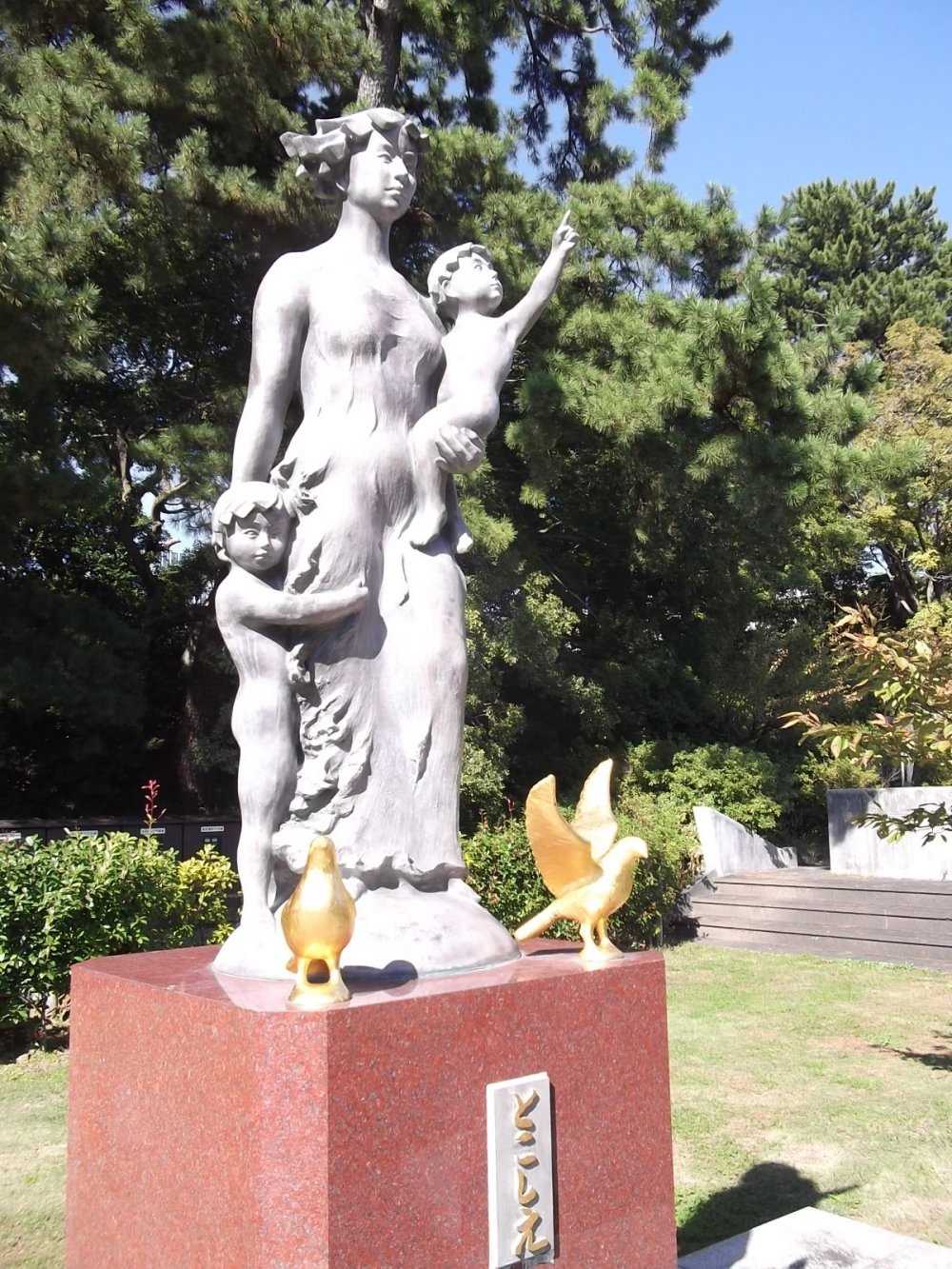 There are a handful of other statues in the park 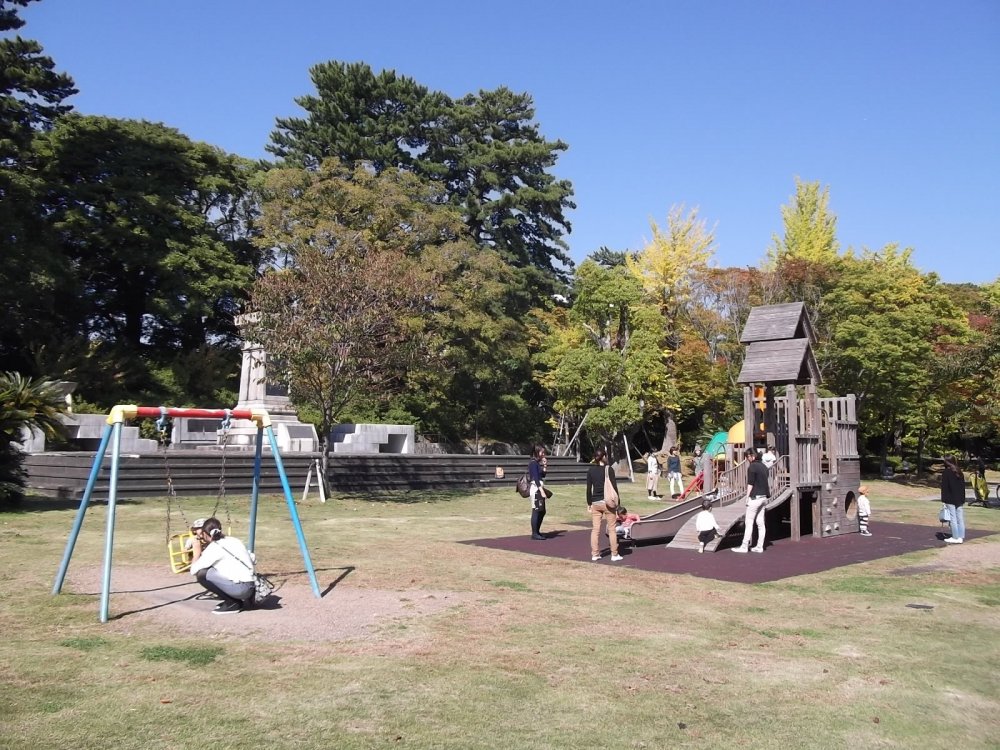 And there are lawns and places for kids to play 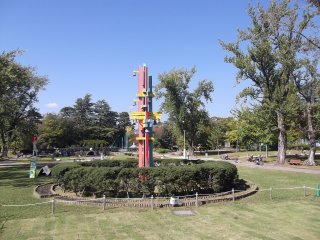 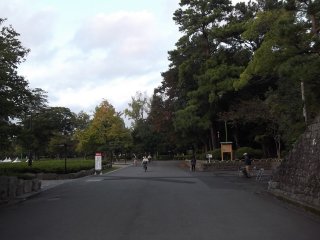 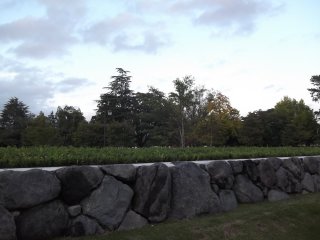 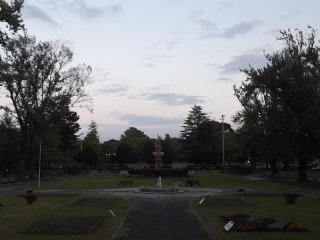 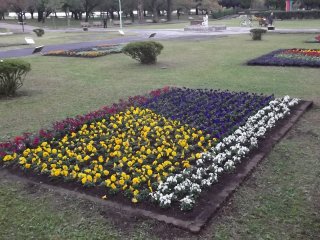 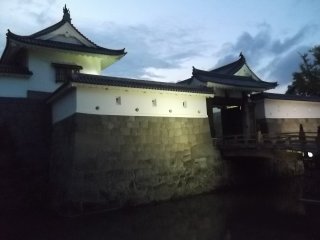 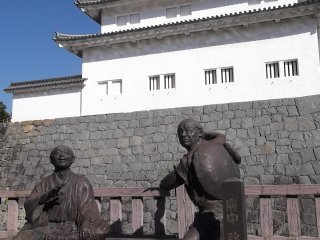 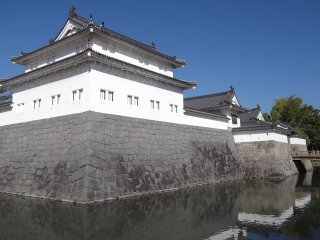 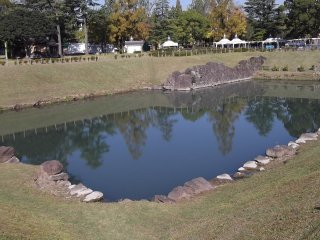 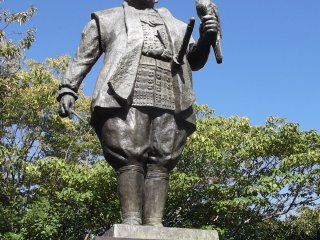 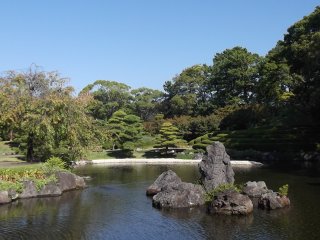 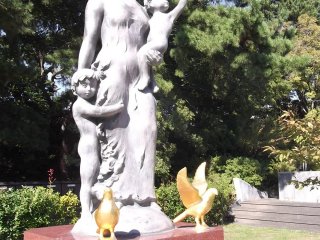 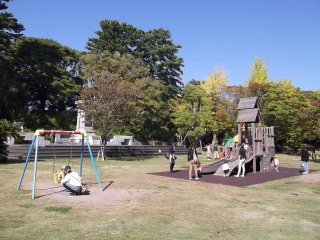 Once the site of Tokugawa Ieyasu's castle, Sunpu Park in the heart of Shizuoka City is now a pleasant, expansive green space for residents and visitors to relax in. There are still some signs of its past - intact turrets and sections of the walls and moat, other remains, a statue of Ieyasu looking stern - and for we modern-day folk there are lawns to stroll around and walk your dogs on, slides and swings for kids to play on, a separate traditional garden to enjoy, and an odd colourful clock that chimes with the "Old Grandfather Clock" song. It's also the main venue for the annual Street Performance World Cup, a four-day festival of international performance. Open from very early to well after dark, it's a good place to walk around slowly, taking the air and getting a break from the downtown bustle.