August in Otowara sees the popular Yoichi Matsuri, the festival for our local hero Yoichi kun. Based on the local hero Nasu no Yoichi and his exploits in demoralizing the enemy by firing a single arrow while riding a horse in the water; he hit a red dot on a fan in an enemy boat, thus giving his side the mental advantage and winning the battle for the Minamoto clan for control of Japan in the Genpei war (1180-1185).

See the ever-popular samurai procession as Nasu no Yoichi trots down the street upon his mighty steed surrounded by loyal vassals and retainers.

The festiva is held around Otawara City, particularly in the Aramachi, Kamicho, Nakamachi, and Shimocho Shopping Street areas. 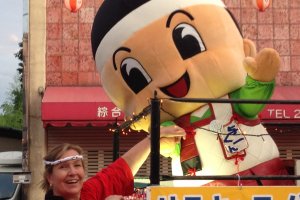 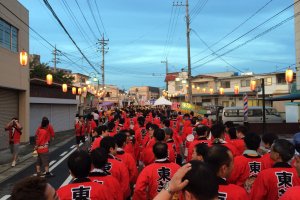 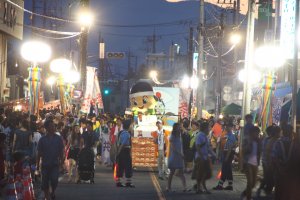 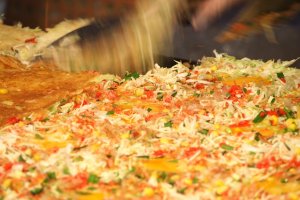 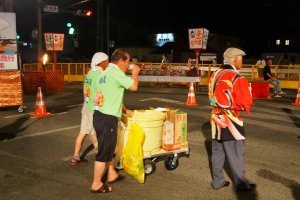 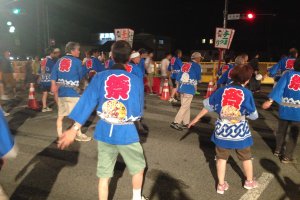