The Asakusa Samba Carnival happens annually in Tokyo at the end of August. As the name suggests, the parade is in the Asakusa area and very close to the subway station with the same name. It starts around 1pm and goes on until almost 6pm; however, many people come very early to find the best seats and even bring small chairs with them as early as 10am.

The parade has many different floats with people in fascinating costumes on them including people singing or playing various musical instruments. There's also many dancers on the street walking around and dancing very close to the audience and this is an amazing show for the whole family. 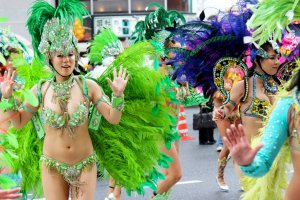 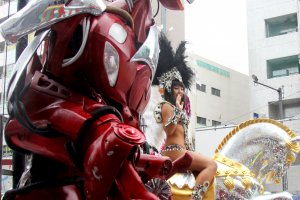 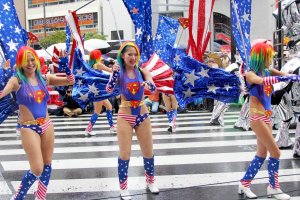 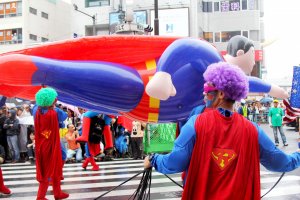 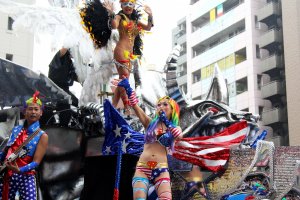 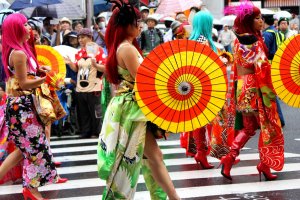