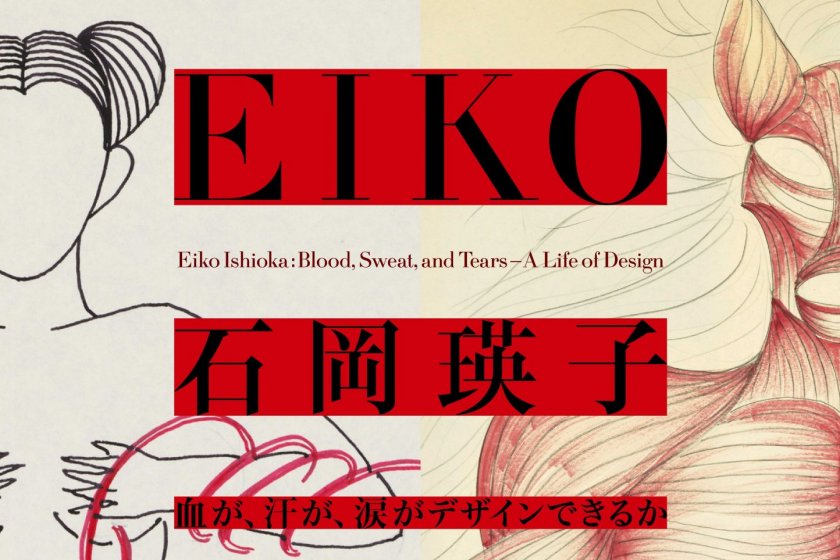 Blood, Sweat, and Tears - A Life of Design

Tokyo's Museum of Contemporary Art is hosting an exhibition dedicated to the works of Eiko Ishioka (1938 - 2012), who was a Japanese art director, costume designer, and graphic designer.

Ishioka was particularly well known for her works in advertising and print media, including campaigns for the Japanese boutique Parco and the cosmetics company Shiseido. She also worked on uniform designs for numerous countries in the 2002 Winter Olympics in Salt Lake City, and was the director of costume design for the Beijing Olympics back in 2008.

The exhibition will look at examples of works throughout her career, which captured the themes of being timeless, original, and revolutionary.

Adult admission to the special exhibition is priced at 1800 yen.

The Tokyo Museum of Contemporary Art is located 9 minutes walk from the B2 exit of Kiyosumi-Shirakawa Station, served by the Tokyo Metro Hanzomon Line. Alternatively, from Kikukawa Station on the Shinjuku Line, take the Toei Bus bound for either Shimbashi, Fukagawa Shako, or Kiba Station and alight at Tokyoto-Gendai-Bijutsukan.

Find out more about Museum of Contemporary Art, Tokyo. 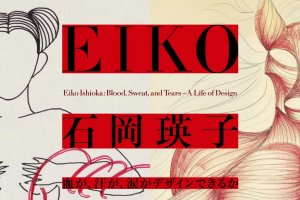 Eiko Ishioka: Blood, Sweat, and Tears - A Life of Design