On August 3rd-4th, 2017 the “Fukushima Sake Festival” will be held in Shinbashi, Tokyo. Fukushima prefecture wishes to express its appreciation for its supporters. It will do this by offering tastings of its 158 brands from its 54 breweries, live entertainment, and Fukushima foods at a festival setting.

Two months ago the results of the 2016 sake brewing year Annual Japan Sake Awards^ were announced. 30 Fukushima brands won awards, with 22 of those being selected for Gold Prizes. For 5 consecutive years (every year since the Great East Japan Earthquake), Fukushima prefecture has been ranked number one in Japan for the number of Gold Prizes. Visitors can taste these sake as well as a complete range of Fukushima sake at the event.

What: Fukushima Sake Festival in Tokyo

^ The Annual Japan Sake Awards is the largest sake competition in Japan, being jointly operated through the National Research Institute of Brewing and the Japan Sake and Shochu Makers Association. This year is the 105th competition (the first being in 1911). Each brewery may only submit one sake for entry. 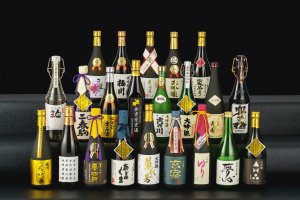 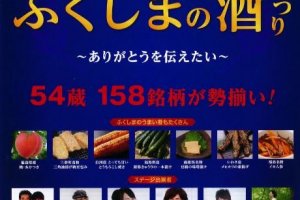