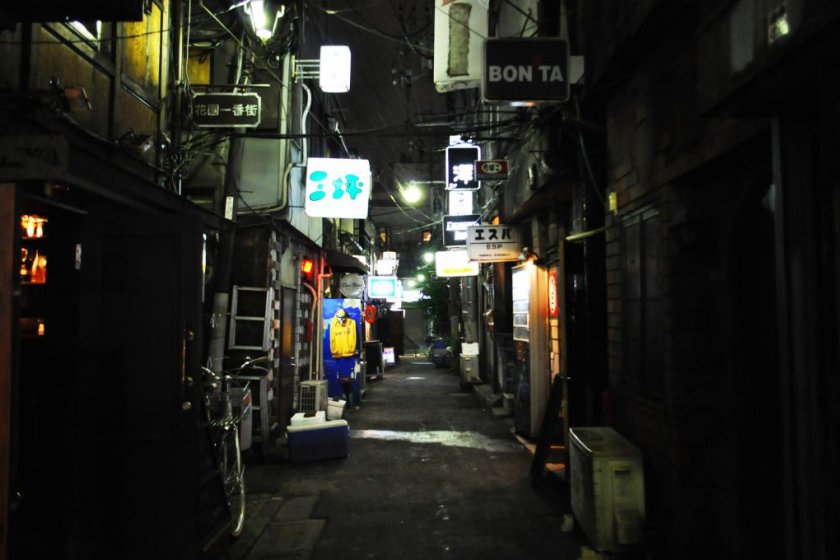 The narrow alleyways of Golden Gai.

Dimly lit alleyways teeming with narrow double-story buildings are what you will find in this historical part of Tokyo. This area remained intact after World War Two and became a site of prostitution in the late fifties. Golden Gai managed to survive the post-war economic miracle at a time when Tokyo was being transformed into a modern city. This area gives you an idea of what Tokyo was like before things began to change.

Golden Gai is a five minute walk from the east exit of Shinjuku Station and relatively easy to find. The area consists of six narrow alleys jam-packed with little bars. Most of these bars have their own unique theme and vary in size. Some bars only have space for about five people while the biggest ones I saw could accommodate fifteen. I wouldn’t recommend that you go with more than three people including yourself as it may be difficult to find a bar to accommodate everyone. The first time I went there I only visited one little bar, it could house about seven or eight people. It was an American biker bar called Easy Rider. There were two people running the bar and they were really friendly and welcoming. One of the barmen could speak English which was a relief as not many bars have English-speaking staff. My time in Golden Gai was cut short the first time round so I decided to go back there the following week.

Starting off once again at Easy Rider it seemed I had chosen the perfect night to go as it was their thirteen year anniversary. For their anniversary they had bought a new sound system and played some of the best sixties American rock. The bar was packed with their regulars who made some heartfelt speeches about their favourite bar. The regulars were interested in getting to know my group of friends so we took turns introducing ourselves in Japanese. Luckily my Japanese lessons had paid off and I was able to make myself understood. After a while the bar became a bit too full as more regulars came by. My group of friends and I decided it was time to move on to the next bar.

The following one was a bit more provocative compared to the other bars. Going up the stairway was a clear indication of this as the walls were covered with tacky red fur. Inside were framed pictures of pole dancers on the walls. The interior design of the bar was so cheap it seemed to be on purpose which in turn made it a fun place to drink. This new experience was heightened when one of my friends decided to order a dish containing kangaroo meat. I can’t say I’m a fan of kangaroo meat but it was definitely an interesting experience. Golden Gai is a must for anyone wanting to experience unique Japanese bar culture. 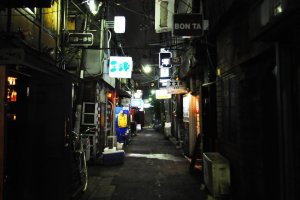 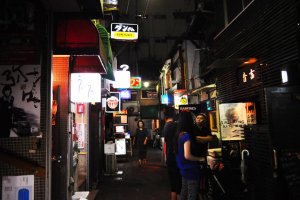 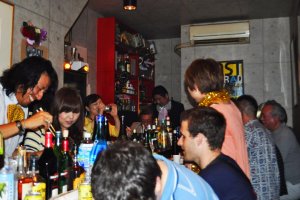 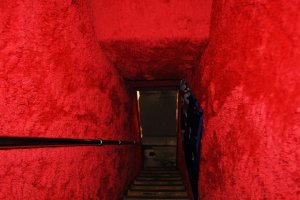 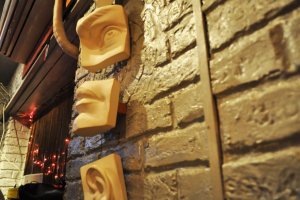 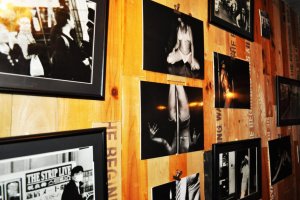 Bryan Garcia 6 years ago
this seems like an small and amazing spot to explore!
Reply Show all 0 replies
1 comment in total