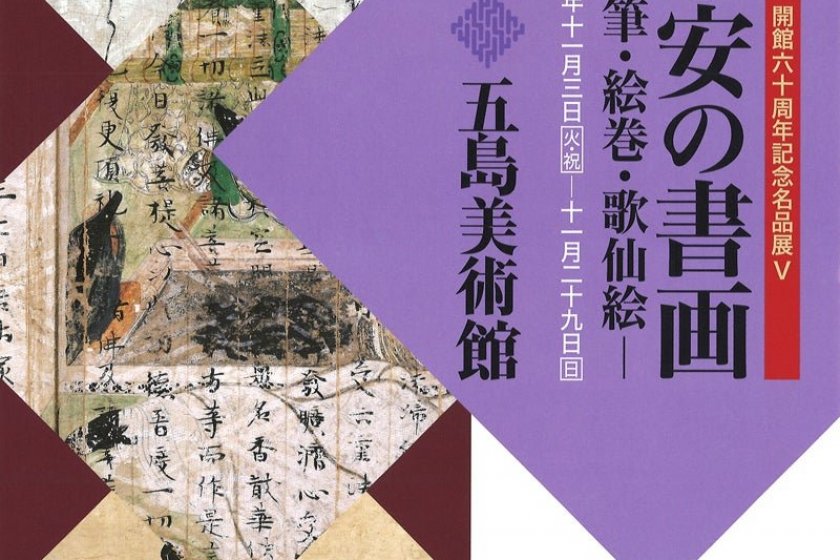 A special exhibition taking place at Tokyo's Gotoh Museum will explore the world of Heian Period Calligraphy (794 to 1185). The event will display various brushes, picture scrolls, and examples of kasen-e (pictures of poets) from this era.

Around 50 different pieces in total will be showcased at the event, including "Genji Monogatari Emaki", also referred to as 'The Tale of Genji' scroll. This piece dates back to the 12th Century, was designated as a National Treasure, and uses several different calligraphy styles in its composition. Interestingly, the calligraphy on the piece was said to be more for aesthetics than for reading purposes.

Admission to the special exhibition is priced at 1000 yen.

The Gotoh Museum is located in Setagaya, approximately 5 minutes on foot from Kaminoge Station on the Tokyu Oimachi Line.

For those who plan to drive, there is limited parking on site - museum staff encourage the use of public transport wherever possible. 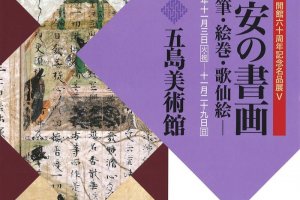