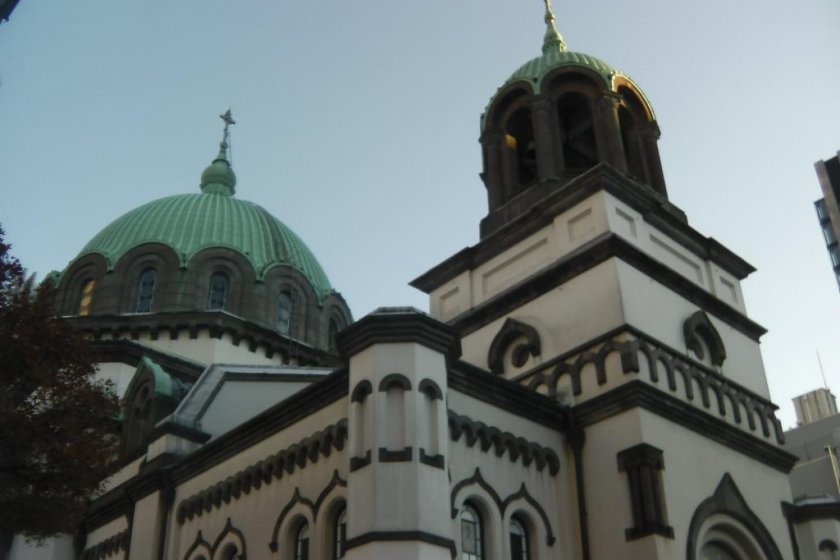 Distinct green domes stand out in the area's modern skyline

The Holy Resurrection Cathedral is the primary cathedral of the Japanese Orthodox Church. Its Byzantine architectural style and large, green domed roof makes it an interesting and unusual sight squeezed in among the Tokyo skyscrapers. In a country renowned for the architectural styles of its Shinto shrines and Buddhist temples, this Christian cathedral offers a unique change of pace and a beautiful place to visit.

The Holy Resurrection Cathedral is informally known as Nikolai-do, in honor of its founder, Saint Nicholas of Japan. Born Ivan Dmitrievich Kasatkin, St. Nicholas was an archbishop who worked to improve Russian-Japanese relations, and toured Russia to collect funding for construction of the church, which was finished in 1891. The cathedral later suffered severe damage during the Great Kanto Earthquake of 1923, and the present building is the reconstructed form which was completed in 1929.

Denominationally, the Japanese Orthodox Church is an autonomous branch of Christianity's Orthodox church, and falls under the jurisdiction of the Russian Orthodox Church.

The building itself is constructed in the Byzantine architectural style that is commonly found in many of the major churches of eastern Europe. Among its traits that follow in this tradition, Nicolai-do features a slightly complex geometrical shape, with many corners and decorative angles rather than being simply rectangular. It uses plaster walls rather than stone, and much of its artwork (which can be seen both inside and out) is done in mosaic form, instead of carvings. Its massive domes on the roof are also a key feature of this style. The inside of the building is ornate and lavishly decorated.

The Holy Resurrection Cathedral also offers weekly services at 10:00 a.m. on Sundays, and a vigil service at 6:00 p.m. on Saturdays. Confession services begin at 9:15 a.m. on Sundays.

Nicolai-do is located in the Chiyoda Ward of Tokyo, a one minute walk from Shin-Ochanomizu Station (Tokyo Metro Chiyoda Line) and 4 minutes from JR Ochanomizu Station (Chuo and Chuo-Sobu Lines). There are many English signs in the area pointing the way to it and other landmarks in the area, including the Kanda Shrine and the Confucian Yushima Seido Temple. 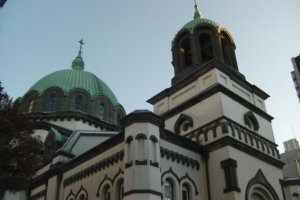 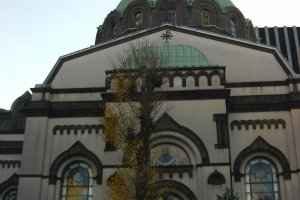 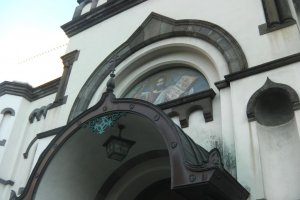 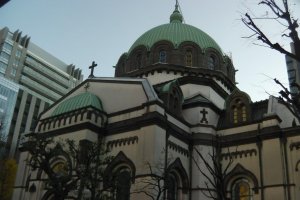 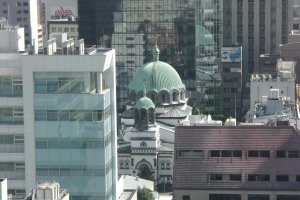 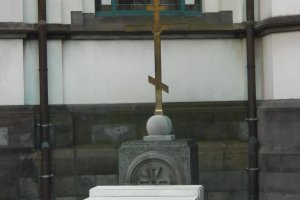 Sherilyn Siy 2 months ago
This Cathedral is a beautiful break in the Tokyo cityscape.
Reply Show all 0 replies
1 comment in total