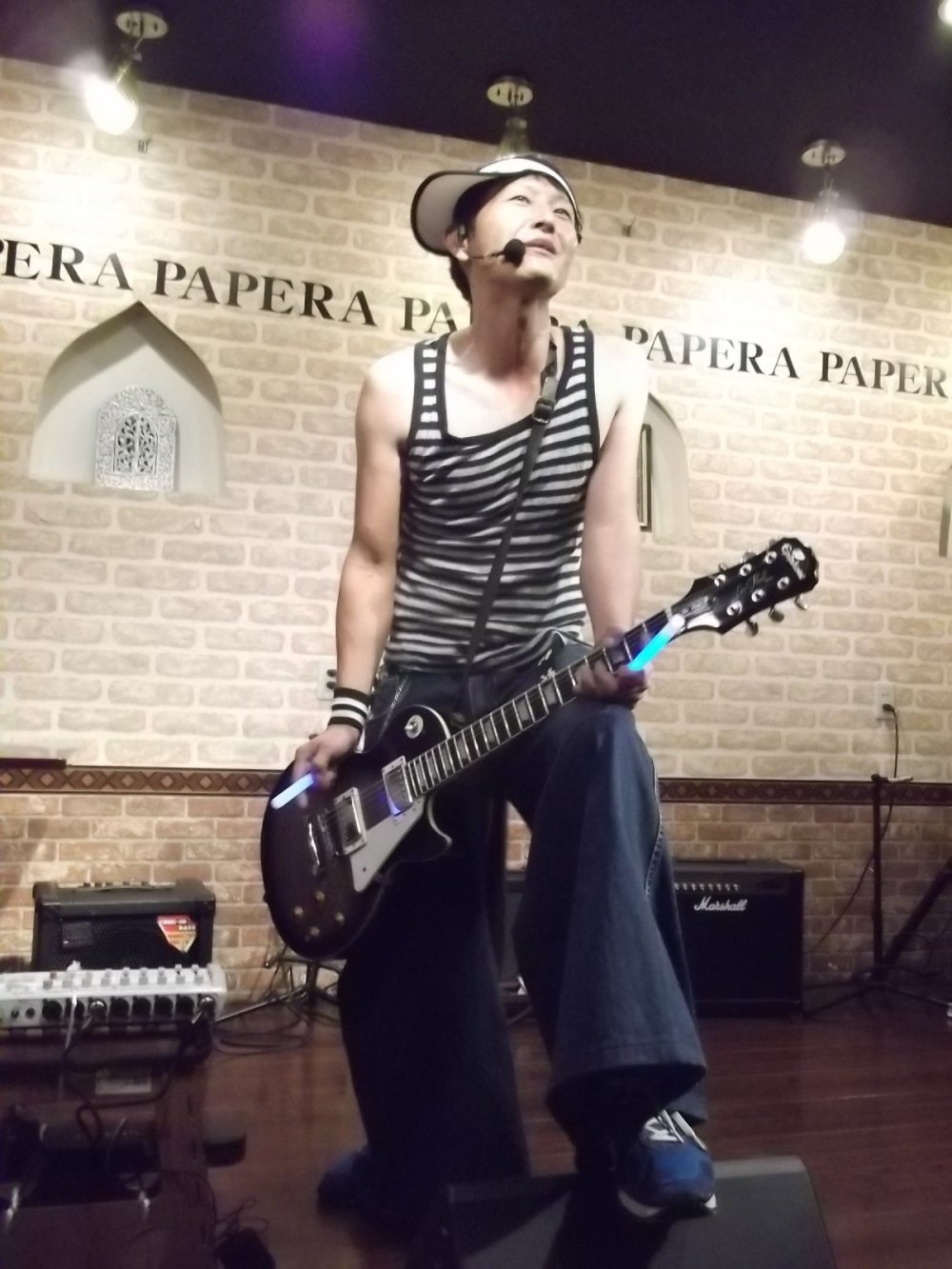 Kangu giving it some energy 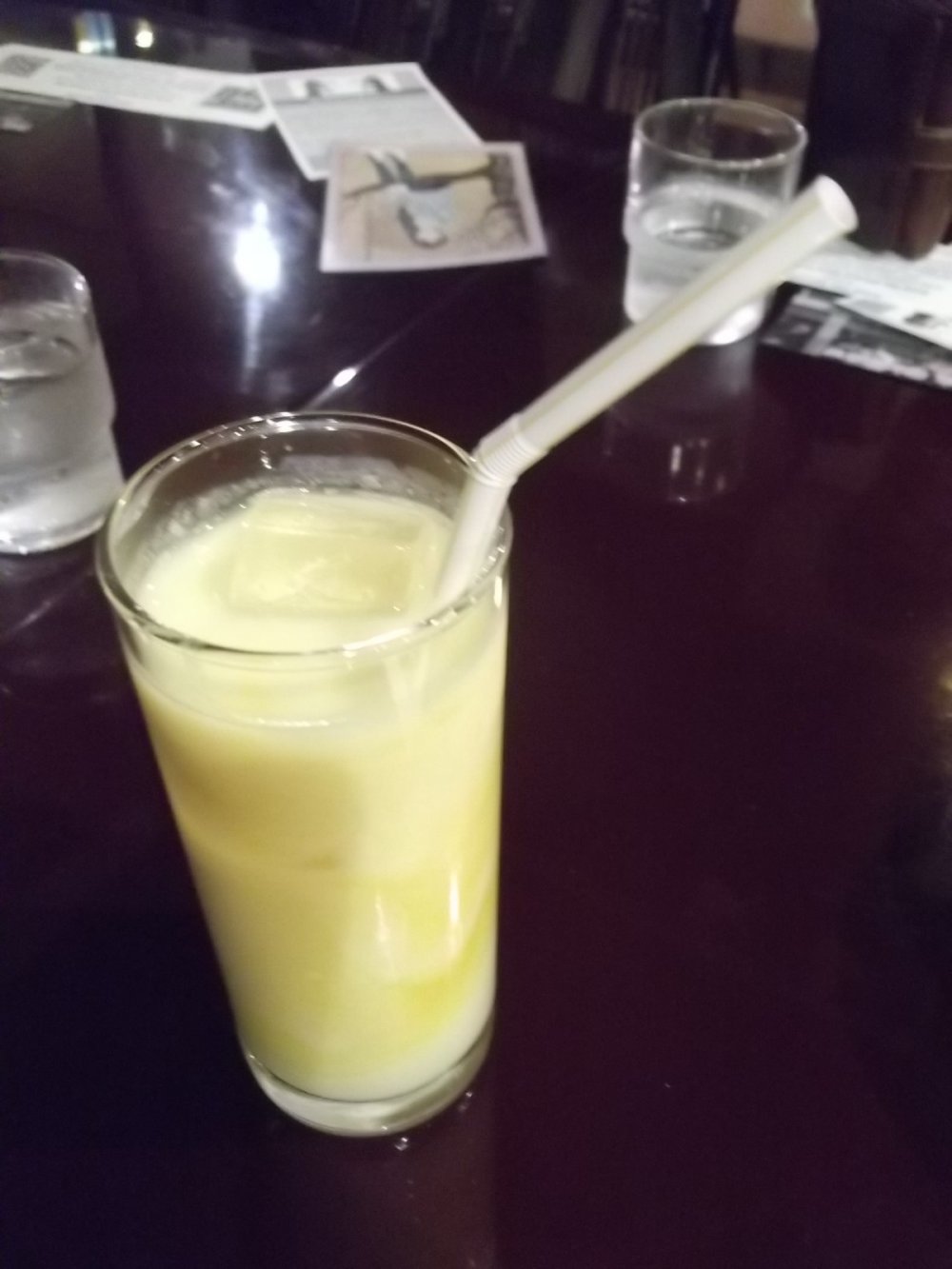 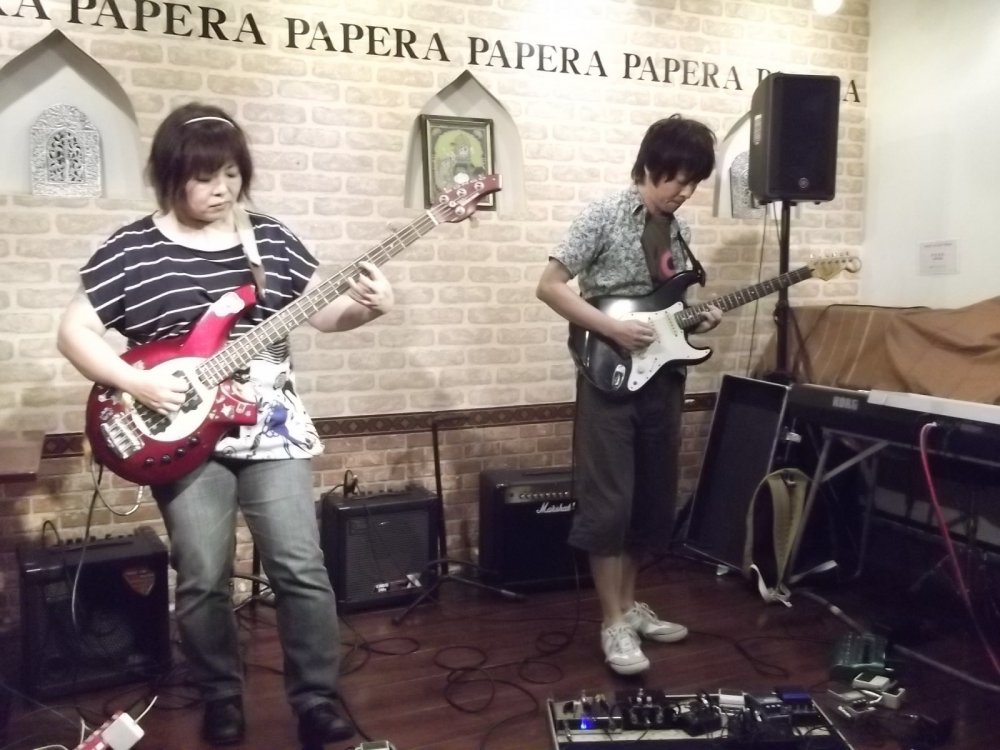 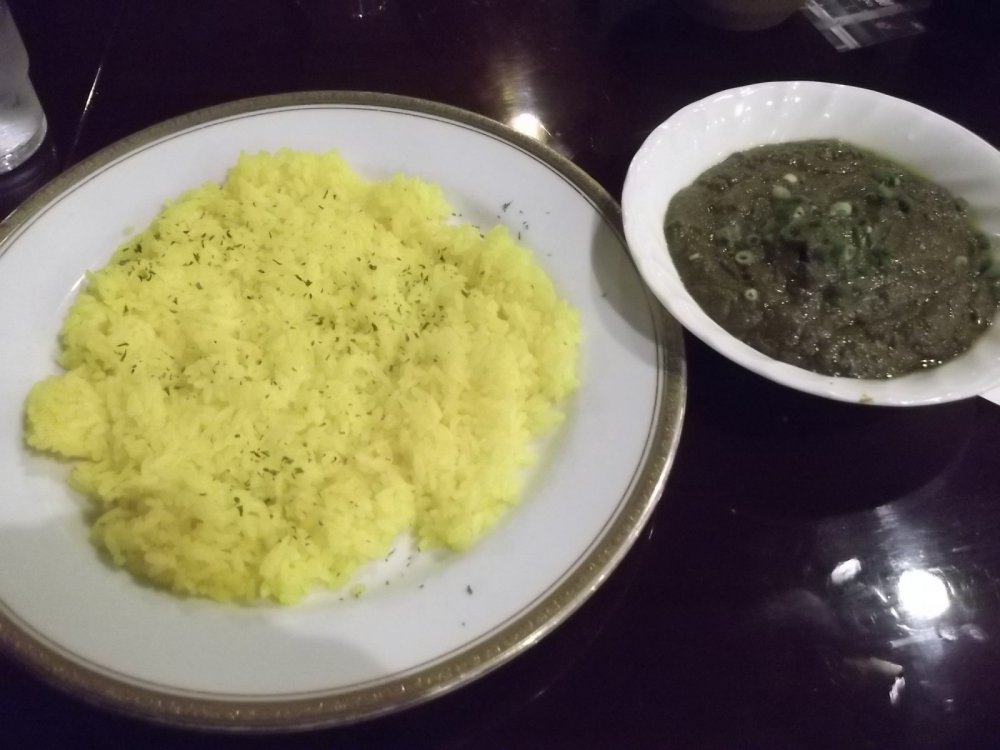 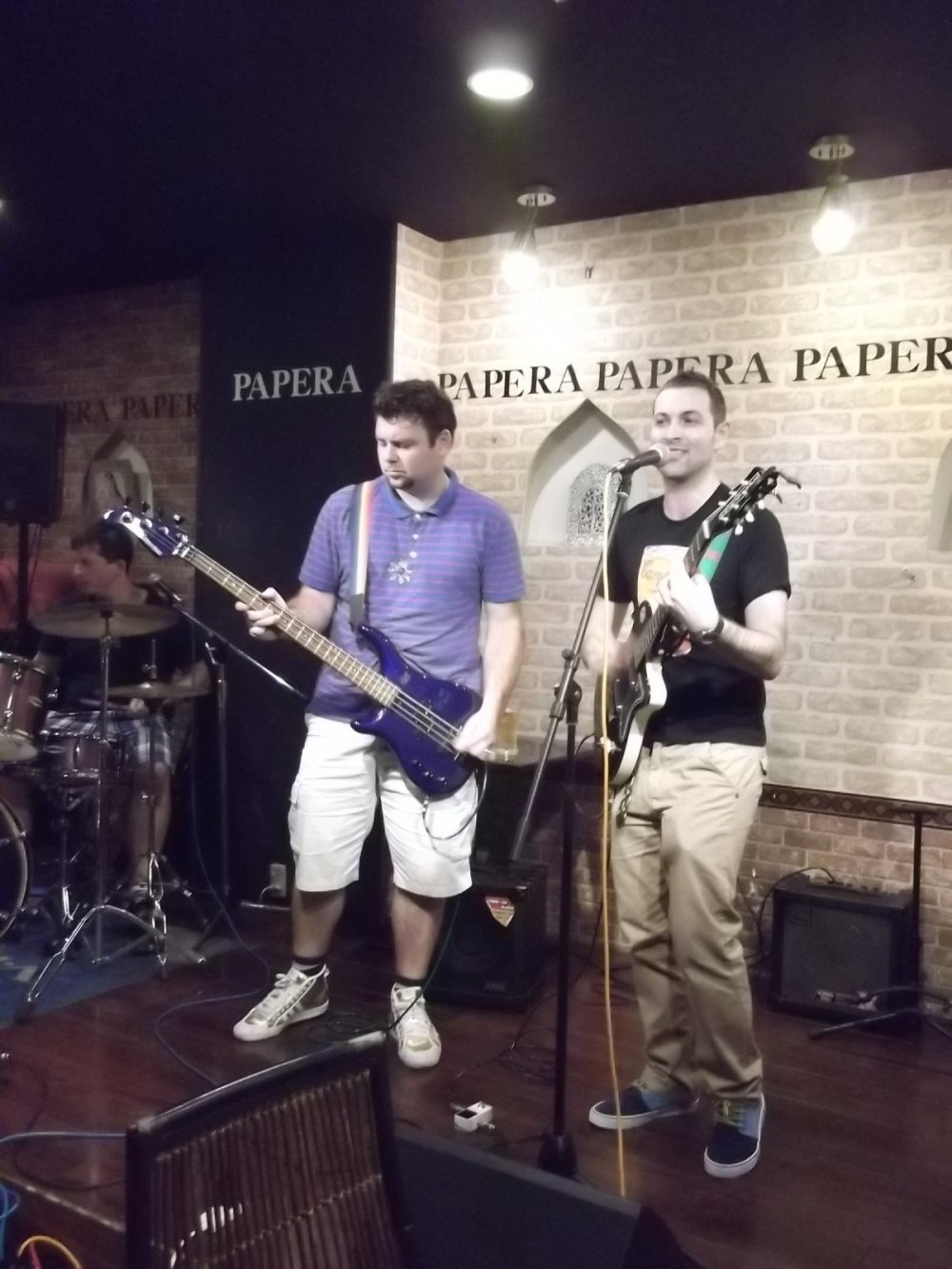 Ian Gronow and the Chamber of Secrets 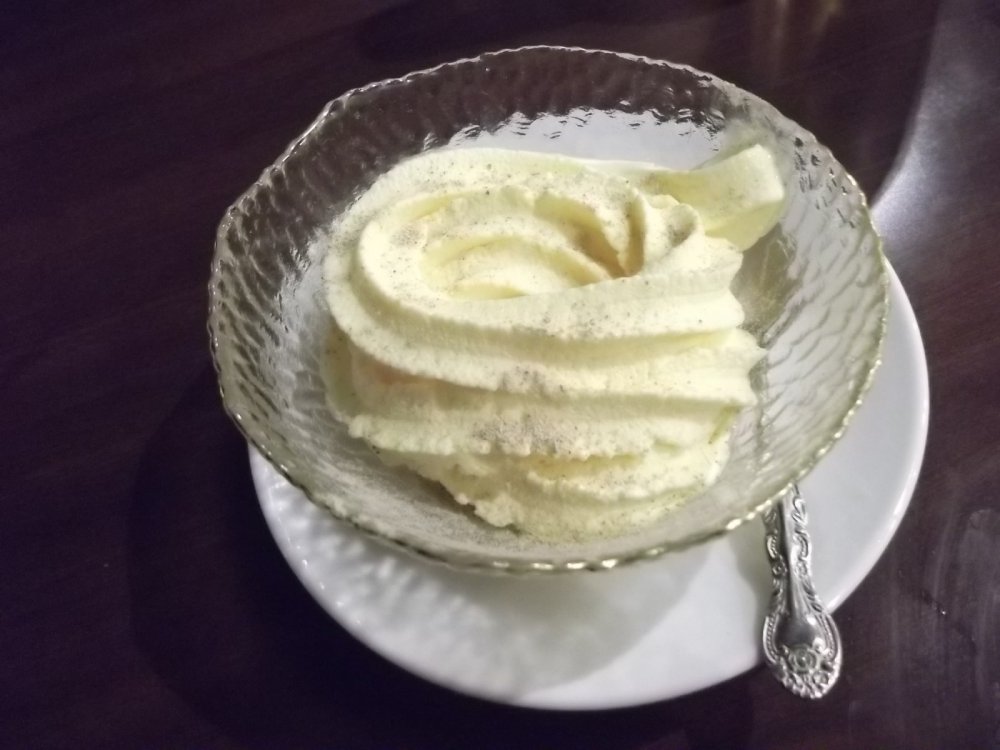 Mango ice cream with a dusting of spicy topping 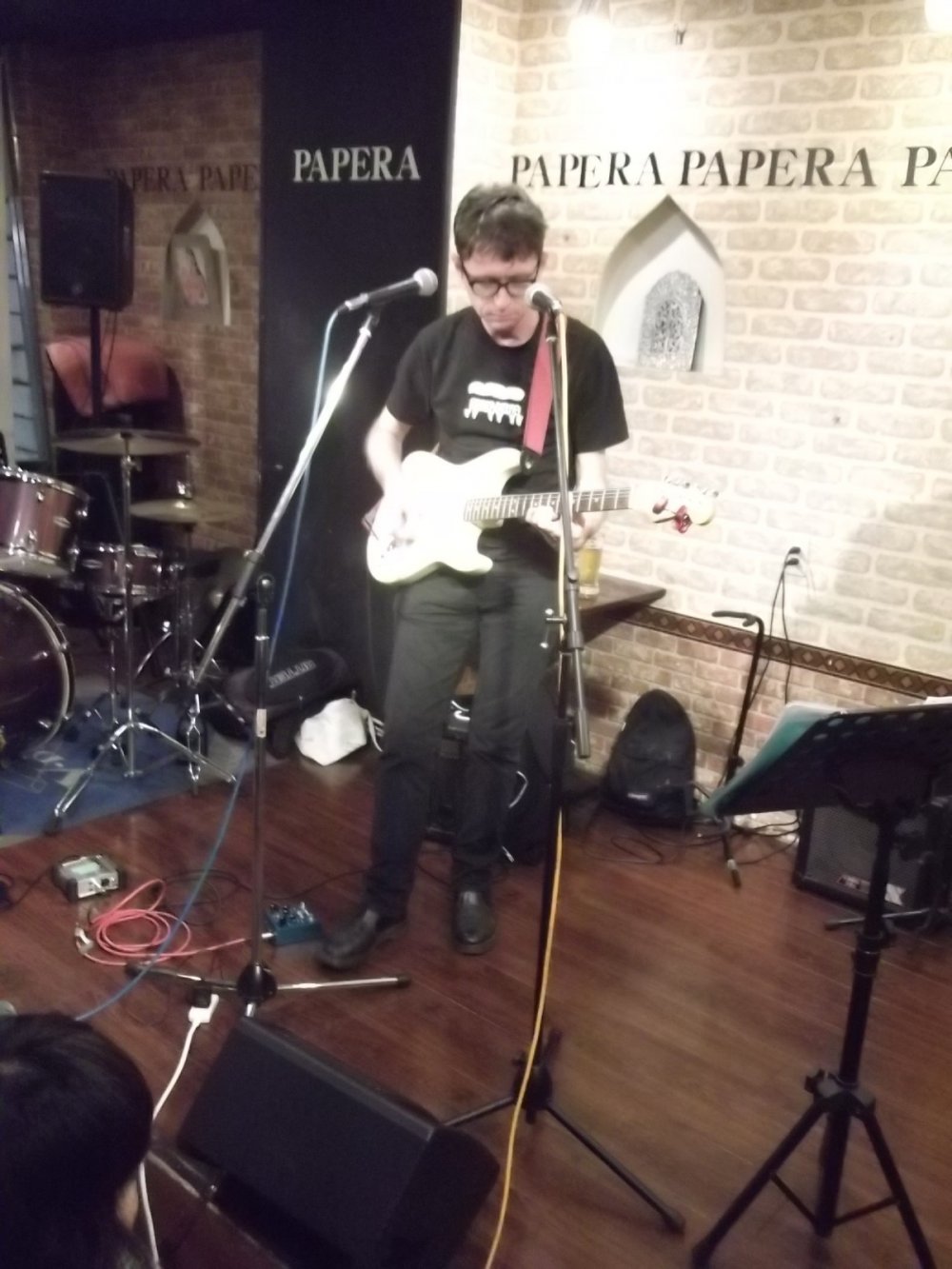 Ben from etc (that is the band name, not a typo) 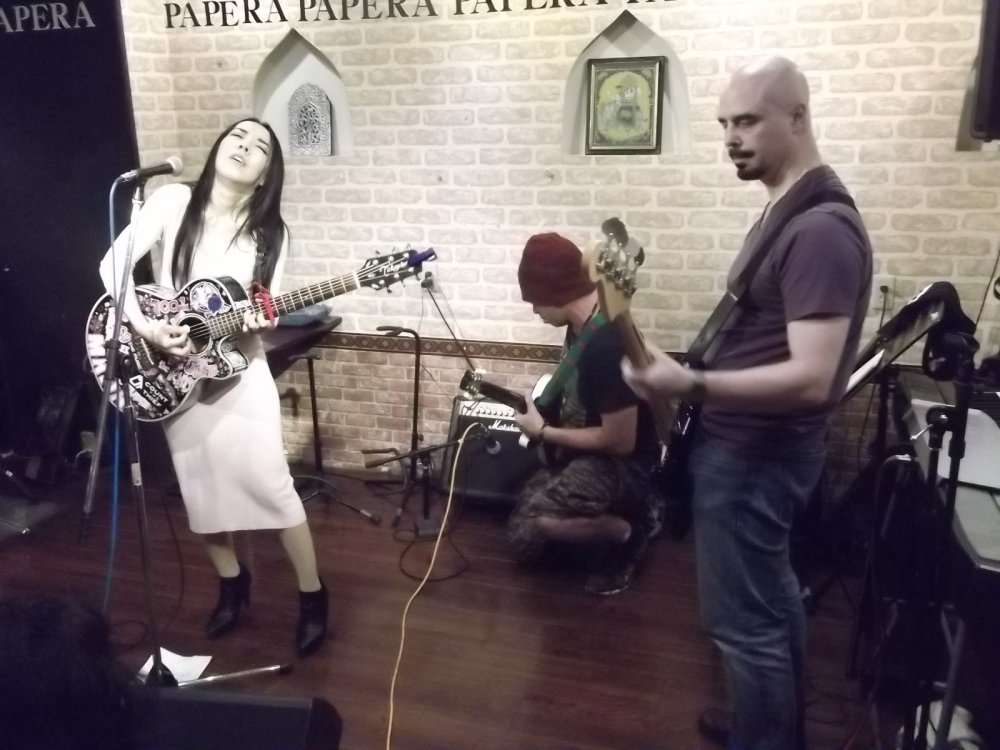 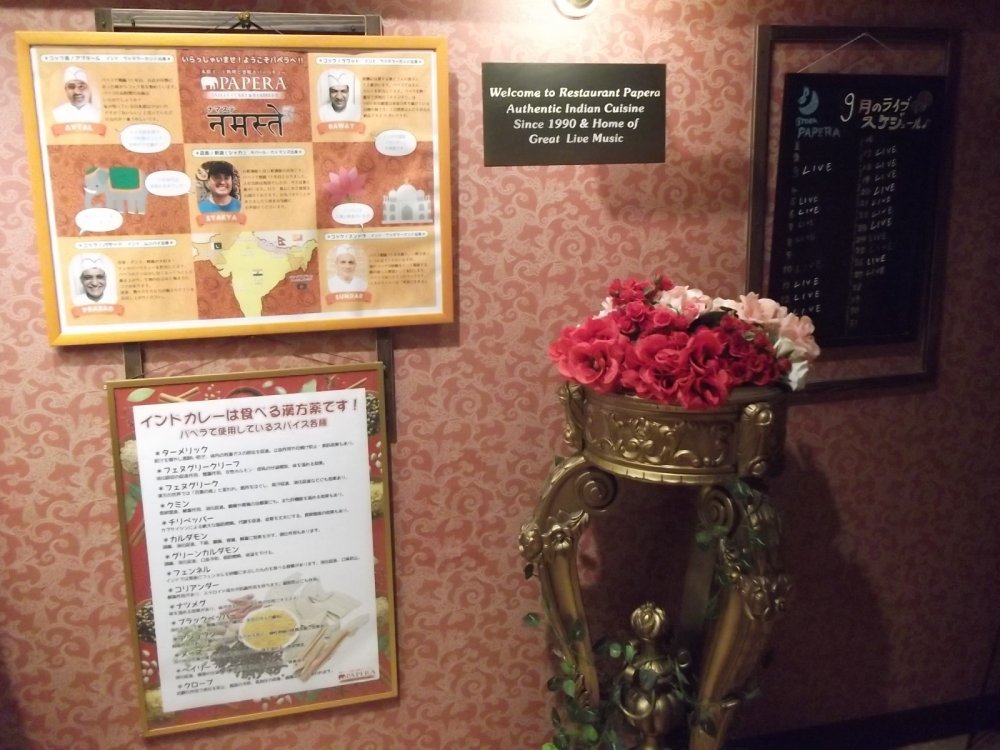 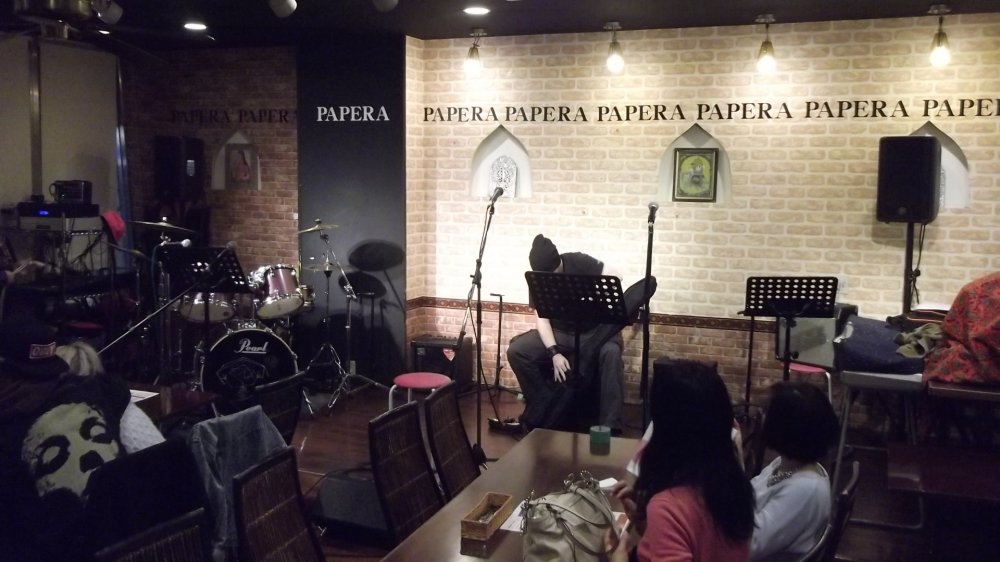 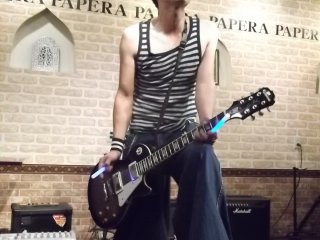 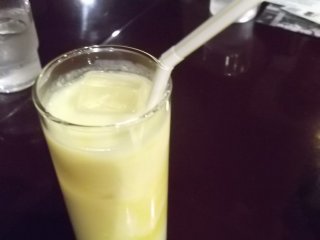 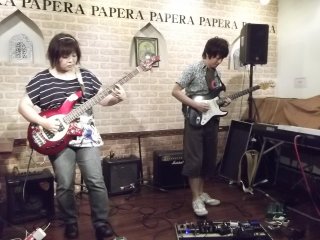 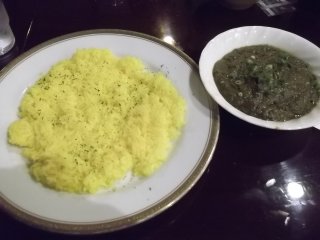 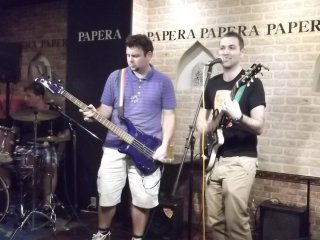 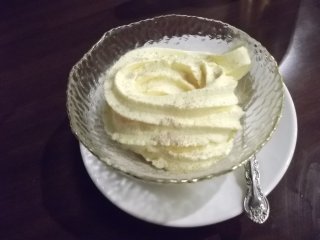 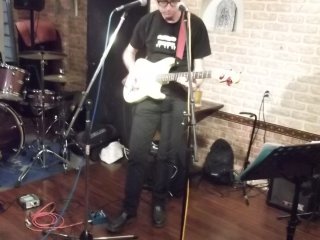 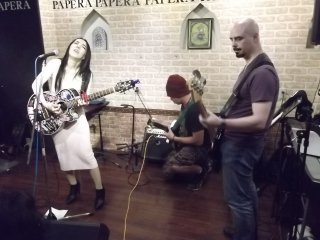 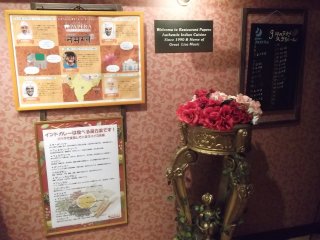 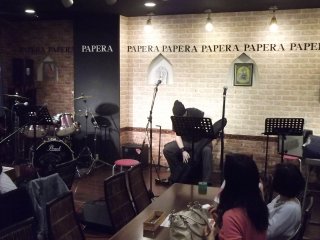 Close to Shinjuku-Gyoemmae subway station, Santosa Garden (previously called Papera) is an Indian restaurant which serves up more than just curry. They have a stage at one end, fully equipped with a high quality sound set-up, where there are regular events such as group music shows, belly-dancing nights, and an 'oyaji (old man) band contest'. Curries including naan or rice go for ¥1400-1500, sides from ¥350 to ¥900, drinks and sweets ¥500-600.

It's ten minutes' brisk walk from the east side of JR Shinjuku station or, if you use the subway, it's immediately next to Shinjuku-gyoemmae station on the Marunouchi line.