Japanese Swords of the Gokaden

With centuries of culture and tradition behind their development, Japanese swords are an iconic treasure of Japan. Throughout its history, sword making was considered by many to be a sacred undertaking and even to this day, both connoisseurs and casual onlookers marvel at the quality and craftsmanship of these most deadly of weapons.

The centuries behind the crafting of the Japanese sword centred most famously around the Gokaden, five traditions and regions especially known for their swordsmiths and forges. Running until late December, the exhibition A Journey Through Japan via Regional Mountings and Swords of the Gokaden will display the distinct styles of the weapons and accessories of these regions at the Japanese Sword Museum in Ryogoku, Tokyo. 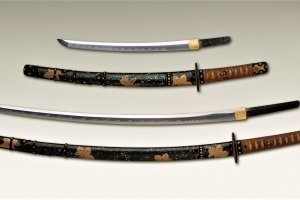 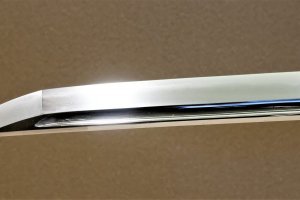 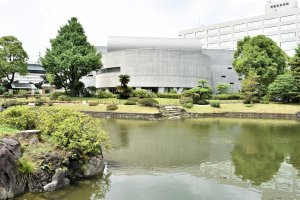