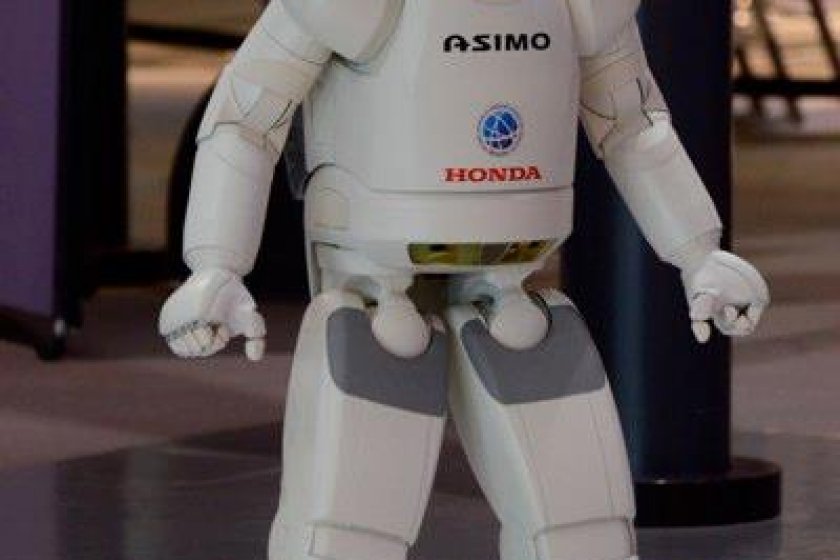 Museum of Emerging Science and Innovation

Play football with a humanoid robot, spot the vanishing mermaid, peer inside a human head and study earthquake behaviour. All this and more is possible at Miraikan, the Museum of Emerging Science and Innovation on the reclaimed island of Odaiba in the middle of Tokyo Bay.

The journey to Odaiba is pretty futuristic (in a 1980s, Bladerunner kind of way) as the easiest way to get there from central Tokyo is to take the Yurikamome Line from Shimbashi. This takes you over the multi-tiered, rollercoaster-like Rainbow Bridge, from which you can get a great view of the bay. Your stop for Miraikan is Telecom Center (say it to yourself a few times in a robotic voice to get in the right frame of mind).

For a city as densely populated as Tokyo, I am constantly surprised by the amount of space inside public buildings, and Miraikan is no exception. The entrance hall is huge, stretching up to the full height of the building. Here are the ticket machines where you can choose whether to go for the permanent galleries, or the special exhibition as well. The special exhibitions change every three months or so, and focus on elements of the future of science.

The permanent galleries are located on the 5th and 6th floors of the building and it does not matter where you start. Each floor is divided into sections which focus on different scientific areas. Exhibits at Miraikan are very hands on: you can take apart a plastic head section by section to see what’s inside; touch a robotic seal to see if you can get it to make cute noises; investigate earthquakes and tremors around the world; give your own brain a work out by trying to solve spatial awareness puzzles with shapes and letters. There are also several small demonstrations run by the very helpful gallery assistants. Fascinated, I watched a group of young children being taken very gently through the complexities of super-conductivity by a skilled explainer. It was great to see how well he held their attention, and how easily he communicated a complicated subject.

A few times a day, there are larger demonstrations that, especially at weekends and on public holidays, command a big crowd. The giant suspended globe hanging at one end of the building is used to talk about sea currents and air flow, while at the other end of the building lurk the robots. These are let out of their holding pens a couple of times a day – show times are posted on information stands on the 5th floor. ASIMO, “the world’s most advanced humanoid robot”, is the one that draws the most people as everyone crowds round to see it playing football, running, and talking to the visitors.

One of the weirdest and most fun exhibits is Songs of ANAGURA, where a computer uses data it collects from you as you move around the space, and turns it all into a song! You also get your own animated light bubble in which to stand while this is happening. Bizarre and very cool.

In addition to the exhibition spaces there are two theatres (cinemas rather than live shows) that have free screenings every day. These explore the universe, earth viewed from space, and the relationship between us and whatever else is out there. You can reserve tickets on the 5th and 6th floors and it’s best to do this as soon as you get to the museum as the shows fill up very quickly.

On the surface, Miraikan is not as shiny and space-age as you might expect from somewhere called a museum of innovation. However, once you get into the detail of what’s being exhibited, it is clear that we are being given a tiny glimpse of the cutting edge of scientific research and all the possibilities that it brings. It’s not about flashy showmanship; it’s about facts, presented in an engaging and accessible way. 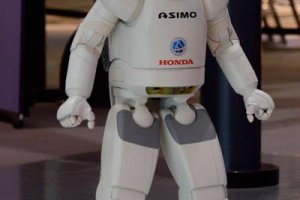 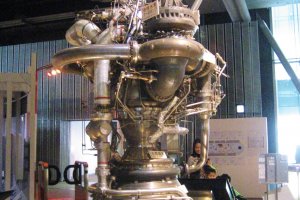 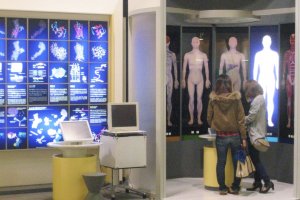 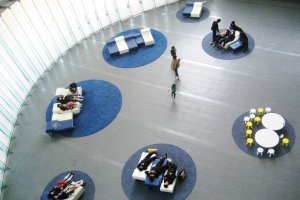 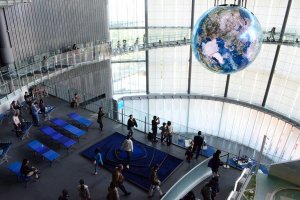 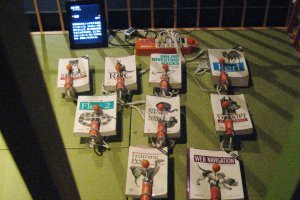 Sarah Mathews 7 years ago
I'm not normally a museums person either, but I went here a few years ago and thoroughly enjoyed it! I would definitely recommend Miraikan to everyone!
Reply Show all 0 replies

JapanTravel Guest 7 years ago
I visited the Miraikan for the first time in 2003 and was lucky enough to run into the director, Mamoru Mohri. He was the first Japanese astronaut to fly on the space shuttle. We were just looking around. I turned to my wife and said, "That is Mamoru Mohri." She didn't believe me. But when he got closer my wife got excited. My friend had not idea who he was but after explaining, he got giddy like a schoolboy. We chatted with Dr. Mohri for about 10 minutes asking about the museum, his experience in space and what he wishes for Japanese science education. I had always wanted to meet an astronaut. I met mine at the Miraikan...picture to prove it. I attached the only version I have on this computer. Maybe someday I will find the better one.
Reply Show all 0 replies

Nicole Bauer 7 years ago
Although my interest in museums is only average, this article made me feel I want to go there very soon. And I will! Thanks Abi, very well written.
Reply Show all 0 replies
3 comments in total