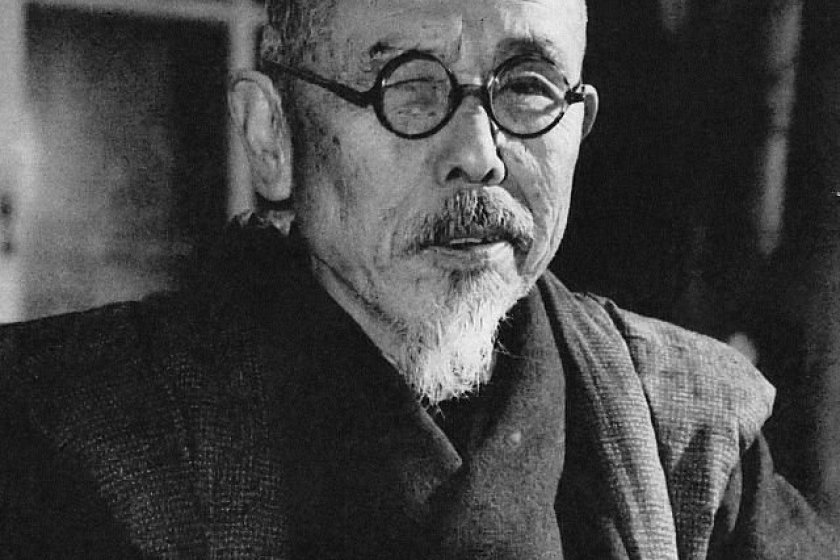 The Nerima Art Museum, home to 6,700 works of modern and contemporary Japanese art, will be hosting an exhibition celebrating the late artist, Sakamoto Hanjiro 50-years after his passing.

Sakamoto began studying Western art from an early age with his talent and temperament earning him numerous artistic and cultural awards. Unlike many painters who mimicked the more fashionable 'isms' of the time, Sakamoto worked between cultures, searching for the "human on canvas" and revealing "the mystery behind the visible."

At the age of 42, Sakamoto returned from a three-year sabbatical in France and moved back to his native Fukuoka. Here he lived out his life painting horses and establishing a small studio. Sakamoto's works of line and subdued colours will absorb fans of Western and Japanese artistic collaboration.

Note that the museum is closed Mondays except for July 15, August 12 and September 16. The museum will be closed Wednesday July 16 and August 13.

Take the Seibu Ikebukuro Line to Nakamurabashi Station. The museum is only a short 3-minute walk from the station. 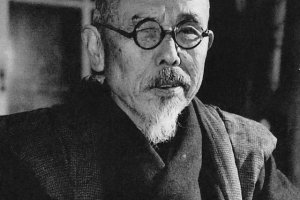 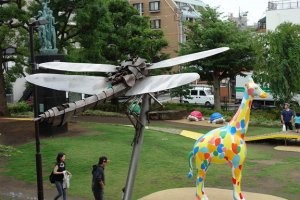 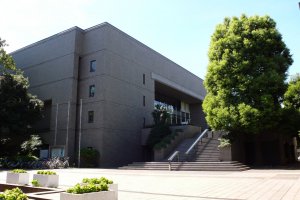