Tokyo nightlife events at the next level!

The first day, Friday, March 22, will feature a performance by Dannic, who hails from the dance music superpower of the Netherlands and whose talent has earned the praise of top global artist Hardwell. The next day, Saturday, March 23rd, will feature a performance by Baby Yu, based in Atlanta. The following week, on Friday the 29th, the venue will welcome Sigala, a new- generation hit creator who has seen almost all of his releases go platinum and is no doubt close to a breakout in Japan as well.

Saturday, April 6th will welcome the young, next-generation artist Danny Avila, who is drawing serious attention from numerous big names including Tiësto. In addition, Friday the 12th will feature an essential player across today's big global music festivals, the unmistakable superstar Afrojack. Finally, on Tuesday, April 30th, the last day before the holiday, the final day of Roppongi Music Weeks will be graced by Fedde Le Grand, a long-time mainstay of the scene who has held a place in the popular British publication DJ Mag's Top 100 DJs for over 10 years.

This day will also mark the final day of the Heisei era, and a magnificent countdown party will be held to ring in the beginning of a new era. Held over a span of about one and a half months, Roppongi Music Weeks is also being planned to feature a variety of other secret guests. With its incredible, inimitable lineup, the event is sure to plant a vast field of springtime memories. Be sure not to miss this incredible event as it takes Tokyo nightlife to the next level. In addition, a fast lane, much like those used in entertainment capital Las Vegas, is planned in order to provide guests with priority, line-free entry into the venue. Please check the official website for details.

This Dutch DJ/producer was born in 1985. Noticed by global artist Hardwell, with whom he shares a hometown, he was contracted by the latter's label, Revealed Recordings. He has released a large number of songs and currently runs his own label, Fonk Recordings. In 2013, he was first listed in DJ Mag's "Top 100 DJs." He achieved his highest ranking to date, number 26, in 2015. He has performed in Tomorrowland and other well-known music festivals and has traveled to Japan numerous times. His skillful and uplifting play style coupled with his perfect looks have earned him serious popularity even in Japan.

Having started as a producer at the age of 17, his work on Ella Eyre's "Good Times" in 2015 garnered him much attention. In addition, his debut single "Easy Love," released the same year, reached the number-one rank on the American singles charts. "Sweet Lovin'," featuring Bryn Christopher, also became a smash hit (with over 200,000,000 plays on YouTube). He has also become popular for his beautiful piano-centered melodies and refreshing sound, and of the nine singles he has released thus far, seven have gone platinum. He is one of the most closely-followed hit creators today.

Born in 1995, this young DJ/artist, who turns 24 this year, already has global achievements under his belt. Making his DJ debut at a club in his native Spain at the age of 15, he was the subject of attention from various publications throughout his later teens. He has been selected as a resident DJ by popular clubs in some of the world's leading entertainment spots, such as Pacha of Ibiza and Hakkasan of Las Vegas, and he first performed at Ultra Music Festival in 2013. In addition to playing every year since then, he was first listed in DJ Mag's "Top 100 DJs" in 2015 (and achieved his highest ranking to date, number 38, in 2018). With his popularity boosted even further by his idol-like good looks, he is a strong contender to become a next-generation superstar.

Propelled into global recognition with his smash hit "Take Over Control," released in 2011, he has continued to release hit after hit since then. Hailing from the Netherlands, Afrojack is active in participating in numerous big music festivals. In addition to helping to drive the global EDM movement, his work on songs for global artists such as Pitbull, Beyonce, and Madonna have won him a tremendous following as a producer, and he is also a Grammy award recipient. He has been listed in DJ Mag's "Top 100 DJs" every year since 2010, ranking in the top 10 the majority of years. In addition, he has been listed in American financial magazine Forbes' list of "The World's Highest-Paid DJs," undeniably cementing his reputation as a superstar.

Active since the early 2000s, this talented artist has long been a mainstay of the scene. In addition to creating "Put Your Hands Up For Detroit" and numerous other hit songs, he has produced a large number of remixes with the support of

Madonna and a variety of other pop icons. He has been listed in DJ Mag's "Top 100 DJs" for over 10 years, and while he has always enjoyed stable popularity, he has seen a boost since 2016, moving from rank 50 to 39 and then to 22. He also has many fans here in Japan. 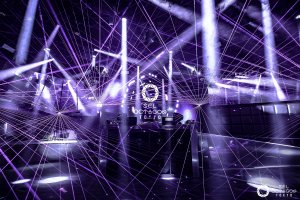 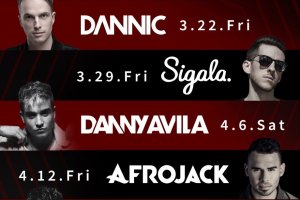 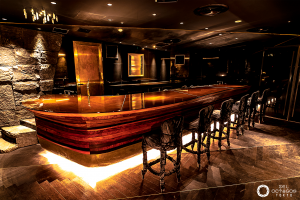 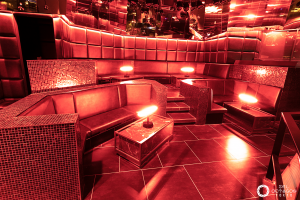 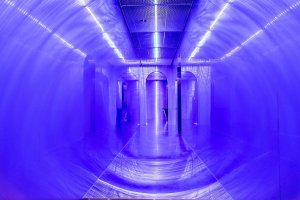 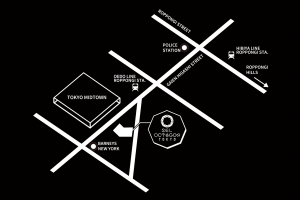