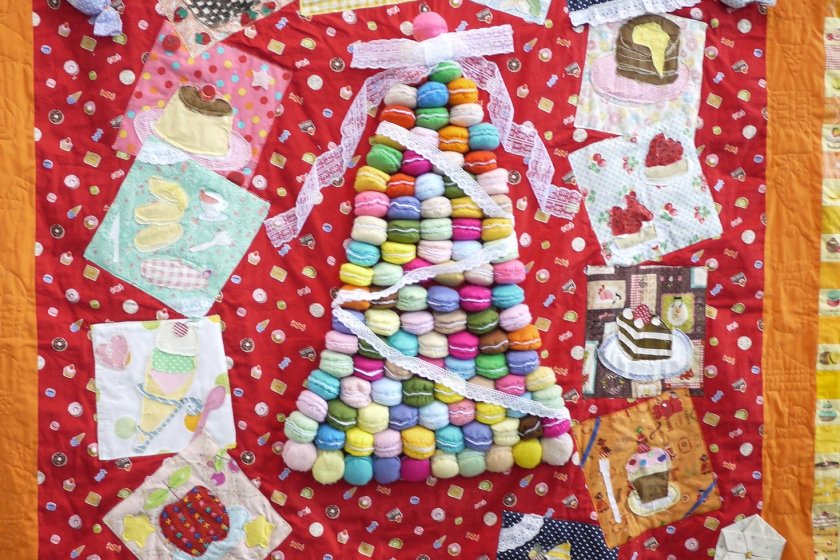 An exhibition of fabric, needles, and thread

Late Jan
Some of the designs are very involved! (Photo: sakepuppets / CC BY 2.0)
Venue: Tokyo Dome City When: Late Jan 2022

The Tokyo International Great Quilt Festival is headed into its 19th year, and the 2020 event takes on the theme of music. A number of quilts at the exhibition will focus on music that shaped the designer's lives, with quilt inspiration taken from the likes of Mary Poppins, The Nutcracker, and Japanese children's songs among others.

Alongside the musically inspired pieces, there will be exhibits dedicated to quilts of England, a playful exhibit focused on the children's character Curious George, and more.

The event is also where the annual winner of the Japan Quilt Grand Prix is announced, from a pool of over 1000 quilts entered. 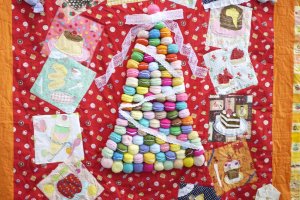 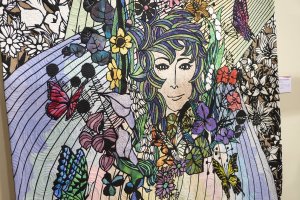 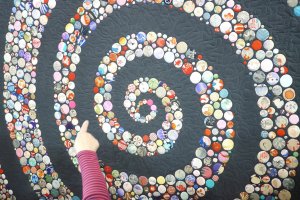 Sherry Massey 3 months ago
Quiltmania Magazine is reporting that the Tokyo Quilt Festival has been permanently cancelled - as in there will never be another one. True?
Reply Show all 2 replies

Kim Author 3 months ago
I'm not sure about anything being permanently canceled, but COVID has definitely seen a lot of large-scale indoor events temporarily canceled out of an abundance of caution. Hopefully when things normalize globally we'll see it return...fingers crossed, anyway!
Reply

There is no mention of the event being permanently cancelled, nor is there any mention of it being rescheduled for later in the year.
Reply

Sherilyn Siy a year ago
I must share this with quilting and crafting friends!
Reply Show all 0 replies

Sleiman Azizi a year ago
I'll be honest, I never expected to see a festival about quilts but now that I think about it, why on earth not! Good luck to all the entrants!
Reply Show all 1 replies

Kim Author a year ago
A festival for everyone in Tokyo, I'm convinced!
Reply

Elena Lisina a year ago
Oh, I know it's a big event! Even artists from my city took part in that festival!
Reply Show all 1 replies

Kim Author a year ago
Wow! That's cool to know it has reached so far!
Reply
8 comments in total