An incredible bookstore and cafe

The cafe that used to be a small book store and cozy cafe is now a spacious art inspired restaurant with architecture resembling industrial America. It's truly a beauty to look at and a wonderful place to take a break amidst all the chaos of Shibuya. This Wired Cafe location is definitely taking a page out of the Daikanyama location in terms of design. Giant steel pillars and the beautiful chandeliers decorate the stair entrance to the cafe, and beautiful wood is used for the floor and bookshelves.

The new bar is a circular island that sits right in the front of the kitchen. They serve an assortment of cocktails and beers. The bartenders are quite adept and well stocked with ingredients, so if there is something you would like to order that isn't on the menu, chances are they can oblige. This feature sets them apart from most bars in Tokyo, as bartenders very rarely serve drinks that are not on the menu.

Another cool feature is that the tables extend through the middle of the bookstore so that the bookstore and cafe are not separate but combined. So while you're either eating a meal or having a coffee you can also peruse the walls for books you would like to read. This creates a nice design concept and atmosphere for the cafe. Wired Cafe stocks a healthy supply of travel and fashion magazines from all over the world, and photography and fashion books fill up the walls.

The lattes and coffee are delicious and the food is very good as well. I particularly liked the truffle fries. Specialty items include the 1999 Burger, Kagoshima Grilled Chicken, and Argentine Asado Meat Grill. They also serve many pastas and pizza as well.

Wired Cafe 1999 is easily found on the 7th floor of the Tsutaya building. Tsutaya is the biggest building at Shibuya crossing and is most famously known for its giant video screen and Starbucks. 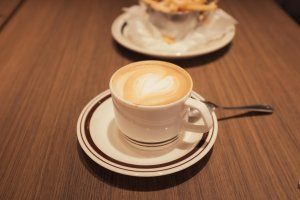 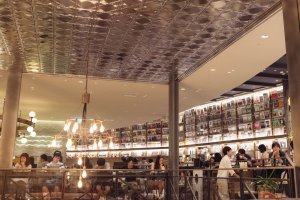 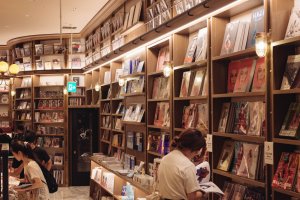 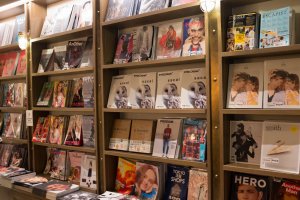 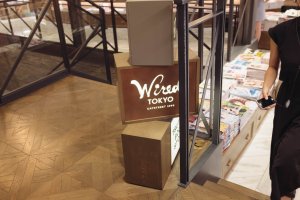 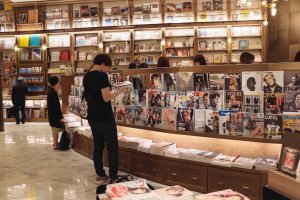 Andrew C. 4 years ago
must go
Reply Show all 0 replies
1 comment in total