Looking for a cool coffee shop in Tokyo? Tired of the same old mega-chain corporate cafes on every street corner? Missing the indie vibe of local cafes commonly found in other countries? Zoka Coffee is the place for you.

The Zoka brand comes from the United States, where it originated in Seattle (as many coffee companies do). Unlike mega-corporations Starbucks, Tully's, and Seattle's Best, however, Zoka prides itself in being a small, independent cafe that takes advantage of the company's small size in order to do things "the right way." Though Zoka has only four cafes in the U.S. (all in and around the Seattle area), their staff members have won national barista championship awards, and the company has been named to the list of the Top 15 Indie Cafes in America. Zoka has been in operation since 1996.

Like their American image, their Japanese cafe has a strong indie feel to it. Always populated by students, the atmosphere inside is warm and comfortable and a bit bohemian, with plenty of bulletin board space advertising local art productions. The cafe even offers classes on how to make latte art.

Its food and drink are excellent. Even a simple cup of tea comes with excellent presentation, and tastes much better than the average teabag-in-hot-water you've come to expect elsewhere. There is a dessert counter full of fresh sweets, cakes, scones, and the like, that always look delicious. The menu is fairly extensive, with both simple and creative options. They do some excellent things with matcha (green tea), and serve one of the best matcha lattes in Tokyo, as well as a cold drink called a matcha shelky that is great in summer.

Zoka is also globally-conscious, participating in both free trade coffee and direct trade coffee purchasing. They've also taken those concepts one step further, and have created their own program called Family Direct Trade. Zoka's owners travel to countries such as Costa Rica, El Salvador, and Nicaragua to meet and develop relationships with coffee farmers, and to establish long-term buying agreements that help to stabilize the lives and economies of those farming communities. This is an above-and-beyond answer to a global problem in which the major coffee corporations have been taking advantage of poor coffee farming communities. More information is available on Zoka Coffee's website.

Zoka Coffee is located next to Mejiro Station (JR Yamanote Line). The cafe in Mejiro was Zoka's first foray into Japan, and they have since opened one location each in Saitama, Chiba, and Ibaraki Prefectures. Zoka cafes are all non-smoking. 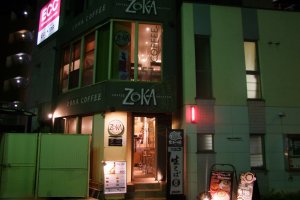 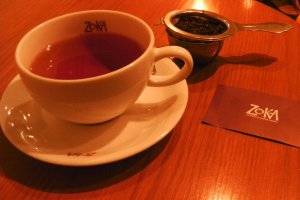 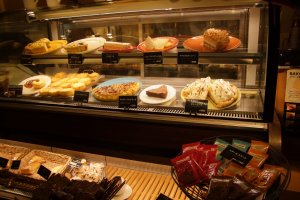 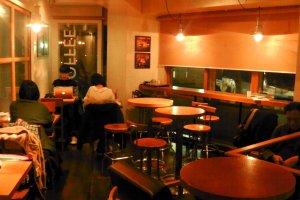 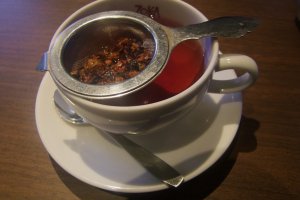 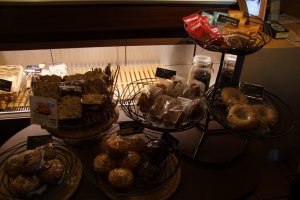 Logan Williamson 6 years ago
Very cool! Seems like the kind of place I would go!
Reply Show all 0 replies

Jerome Lee 6 years ago
What a find! I'd be keen to chill out at a place like this
Reply Show all 0 replies

Veronika Tomanova 6 years ago
Hi Todd, thanks for the cafe shop recommendation. I like student places.
Reply Show all 0 replies
3 comments in total