A 400 year old parade of floats

Early May
Venue: Yama-cho, Takaoka When: Early May 2023

Seven ornate, beautifully carved wooden floats are pushed, pulled, dragged, & carried throughout the winding streets of Takaoka every year on May 1st to honor the 16th century general Maeda Toshiie, first lord of the Kaga domain.

The Mikurumayama Festival dates back to the founding of Takaoka City in 1609, when Maeda Toshiie presented his imperial carriage to Maeda Toshinaga, the founder of the city. Toshinaga-san then gave the carriage to the people of the city who converted it into a float. Over the centuries six more floats were added to the procession, which has now become an annual event. The parade ends at the Sekino Shrine.

The floats, which are hundreds of years old, have been designated national tangible and intangible cultural assets. This festival is one of only five in Japan to have such a designation.

After teaching English in Toyama from 2004 - 2005 & visiting off & on again for the next 8 years, I decided to move here permanently in 2014. I love exploring the cities, festivals, countryside, & culture of this beautiful country. 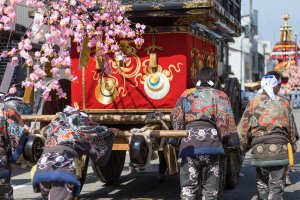 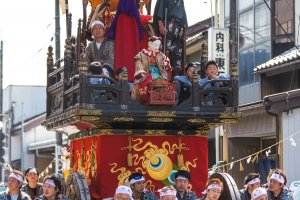 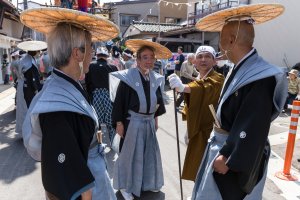 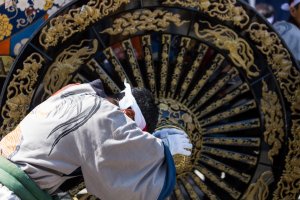 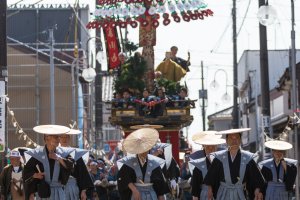 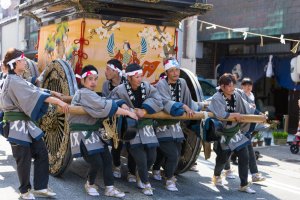 Novia Mardasari a year ago
I can’t believe it, they using human power ..
Reply Show all 0 replies
1 comment in total