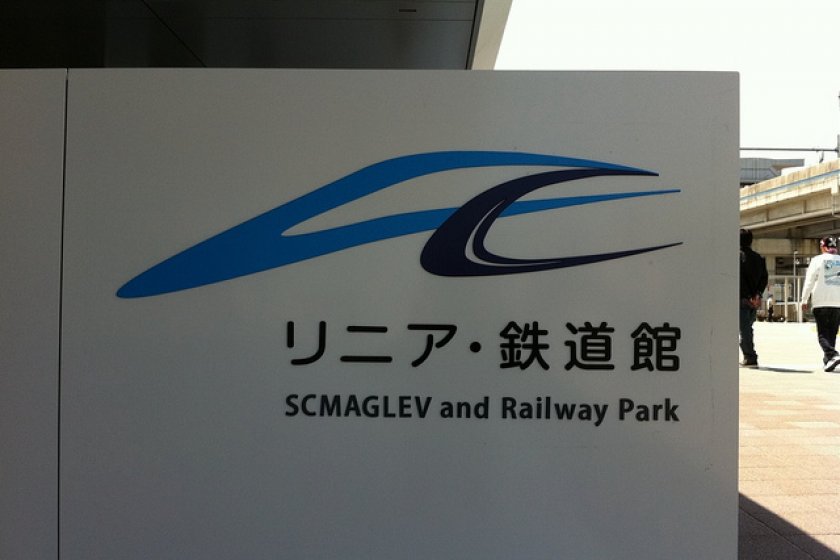 The history and future of Japan's railway systems

Japan has long been admired for its extensive, efficient and orderly train services. Something else to admire is the dramatically presented SC Maglev and Railway Park, which opened in March 2011. Not just for rail enthusiasts, it’s a fascinating look at the history and future of Japan’s railway systems. The museum boasts 39 actual rolling stock displays, including steam locomotives, electric and diesel railcars, all versions of the world renown Bullet Train and even the exciting next generation Maglev, Superconductive Magnetically Levitated Vehicle. A number of the trains on display are famous for having set world speed records, such as the Fastest Narrow Gauge Steam Locomotive, the Class C62.

The museum provides a chance to see, touch and go inside the trains and experience up close the historical significance, ever changing technology and design of Japan’s railway heritage. Visitors can also enjoy one of Japan’s largest dioramas, and try their hand at Bullet Train and conventional train driving and train crew simulators. Other exhibits include a Railway History Room, Rare Train Zone, Railway System Learning Zone, the Superconducting Maglev Room and even a colorful train station themed Kid’s Playroom.

Audio Guides are available for a small fee of 500 Yen, and a Museum Shop with railway memorabilia and souvenirs, and the Delica Station selling boxed lunches, sandwiches and drinks rounds out your experience.

Japan’s railway industry and it’s development have vitalized the nations’ economy and culture, and continues bring hope for an exciting future. This dynamic railway museum is well designed and guaranteed to satisfy. It’ll leave you with something to choo-choo over!

Find out more about SCMAGLEV and Railway Park. 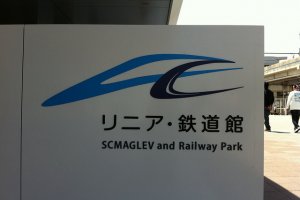 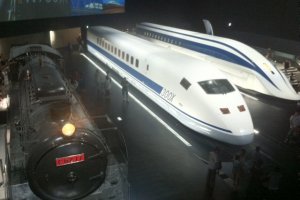 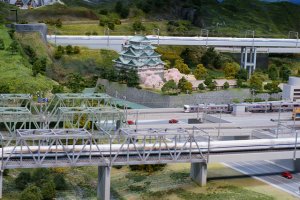