Probably the most beautiful pagoda in Tohoku 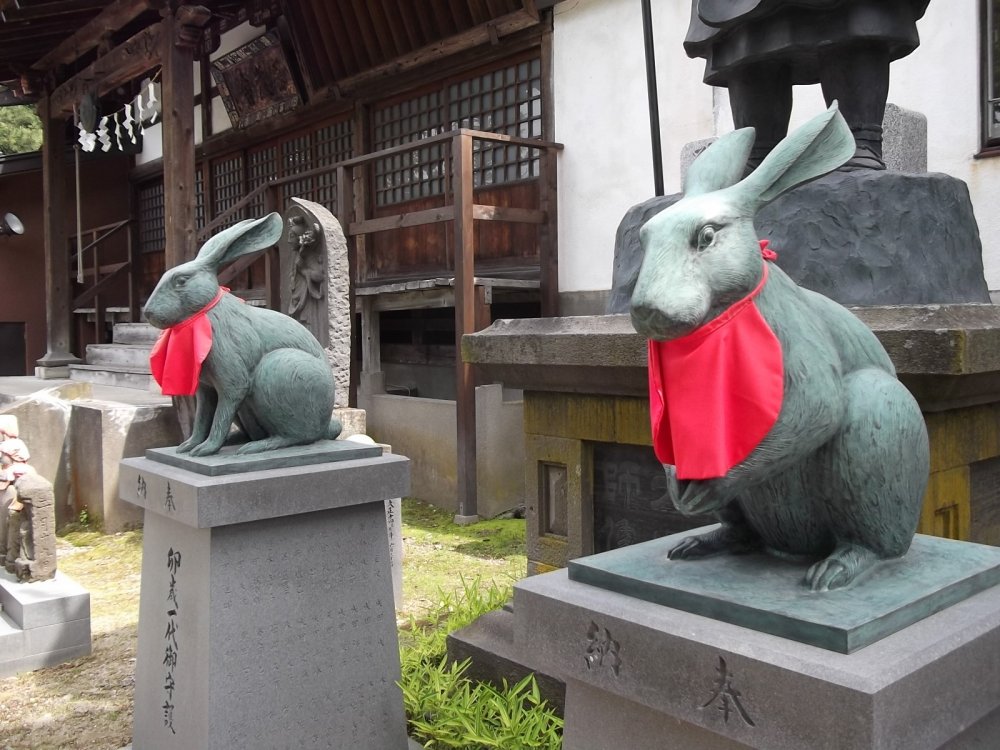 Some temples have lion guardians; this one has rabbits 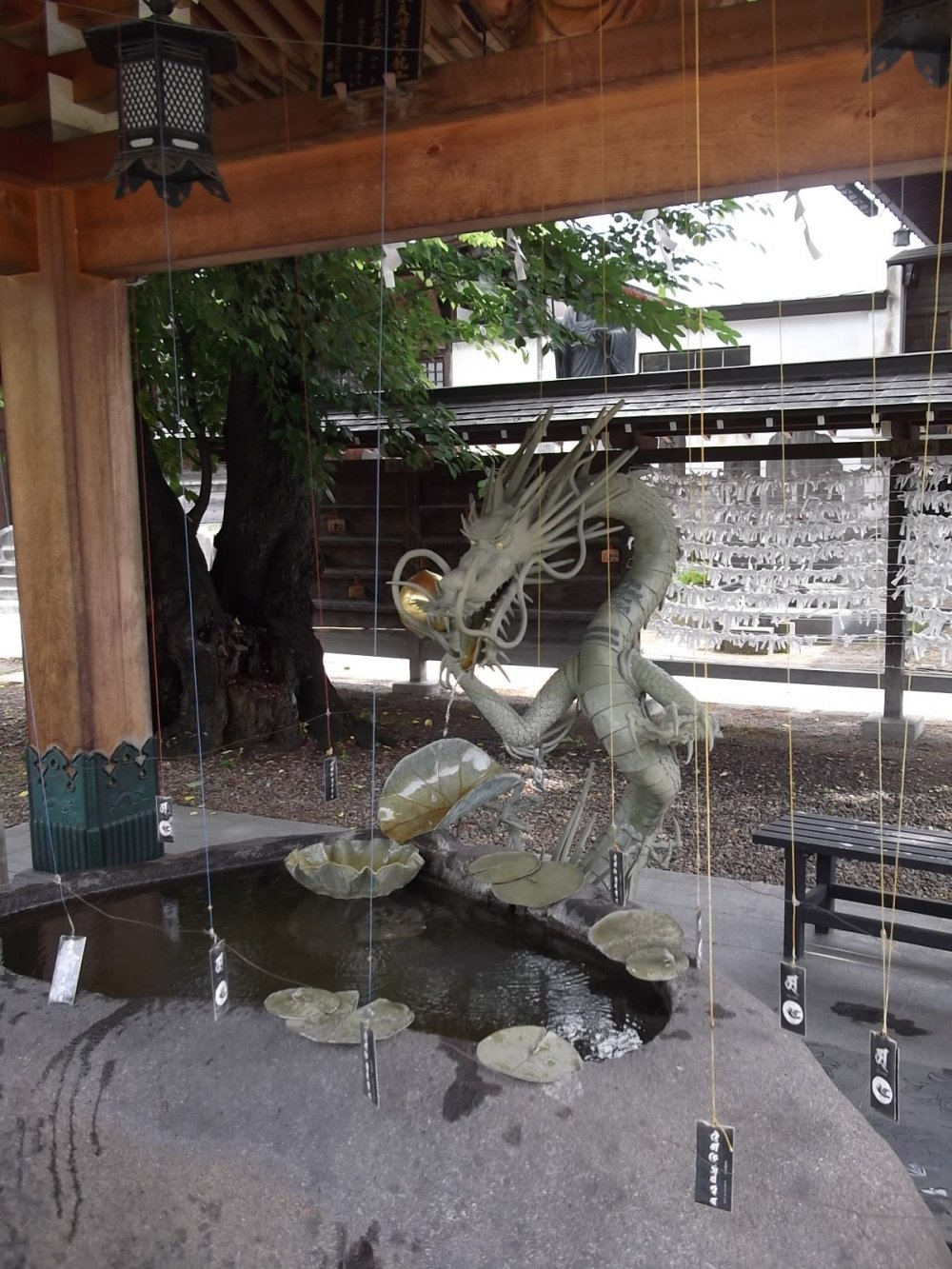 A fierce-looking dragon will watch you purify your hands 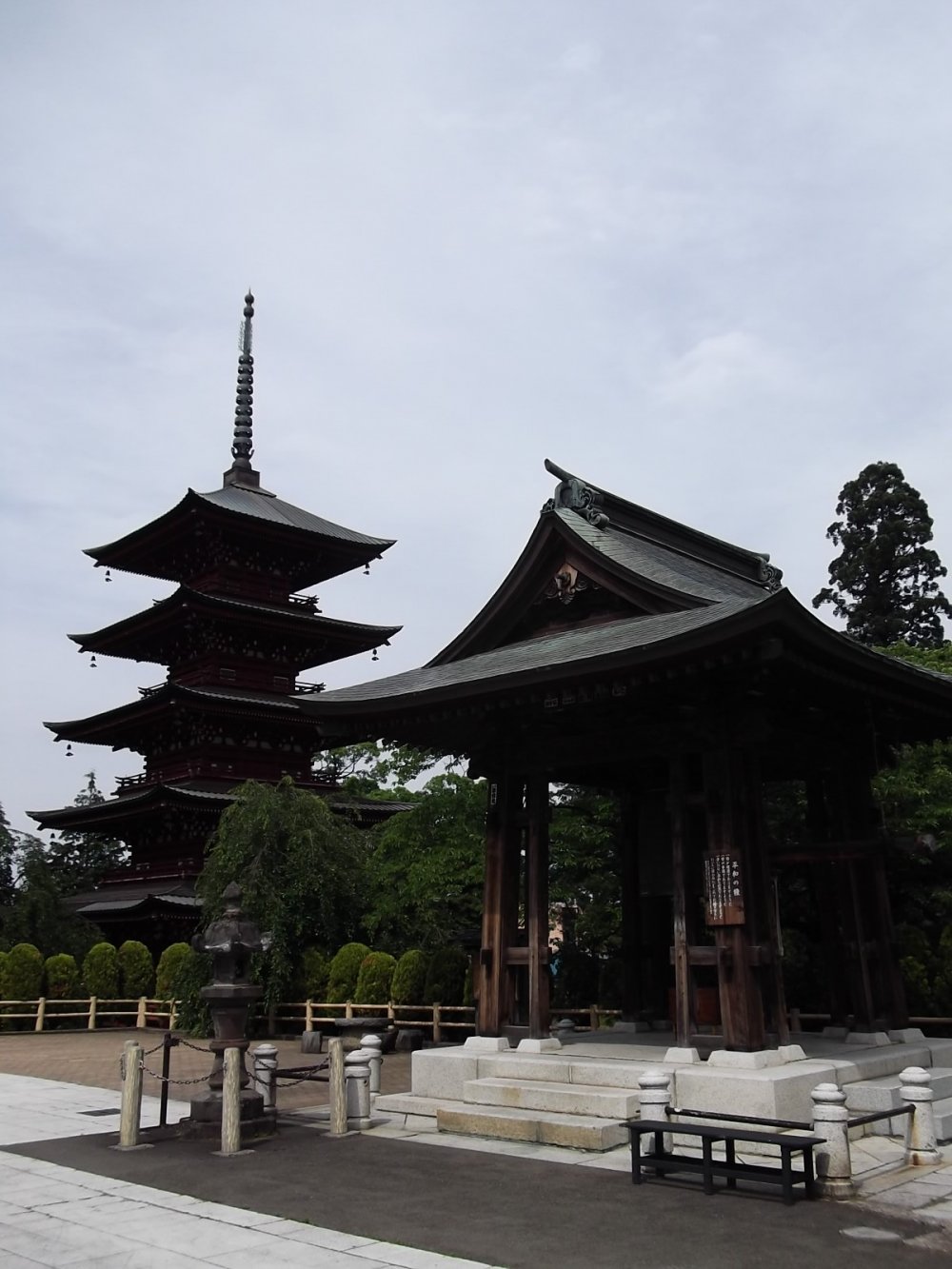 Bong the bell in the pagoda's shadow 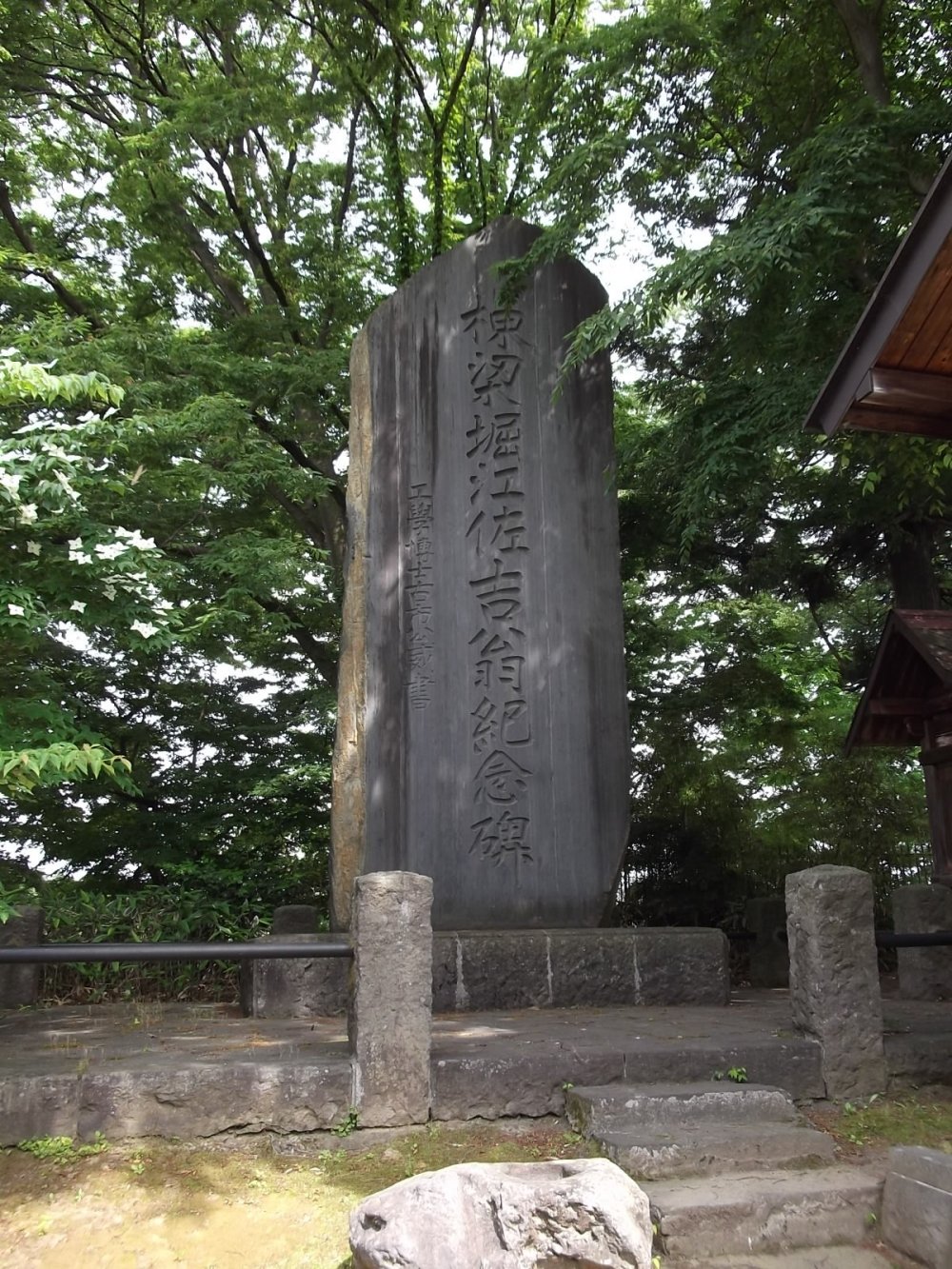 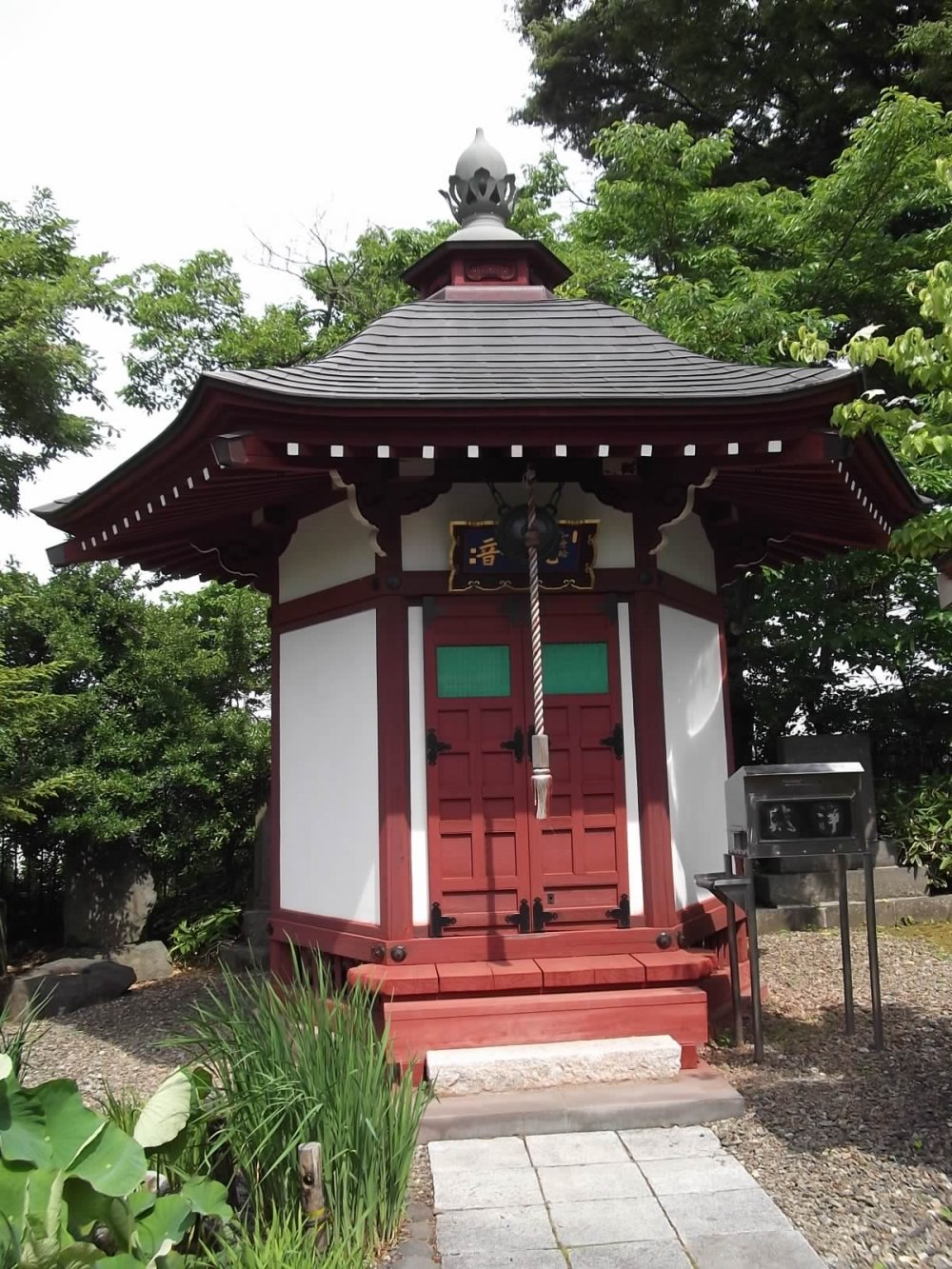 There are a number of distinctive buildings in the temple grounds 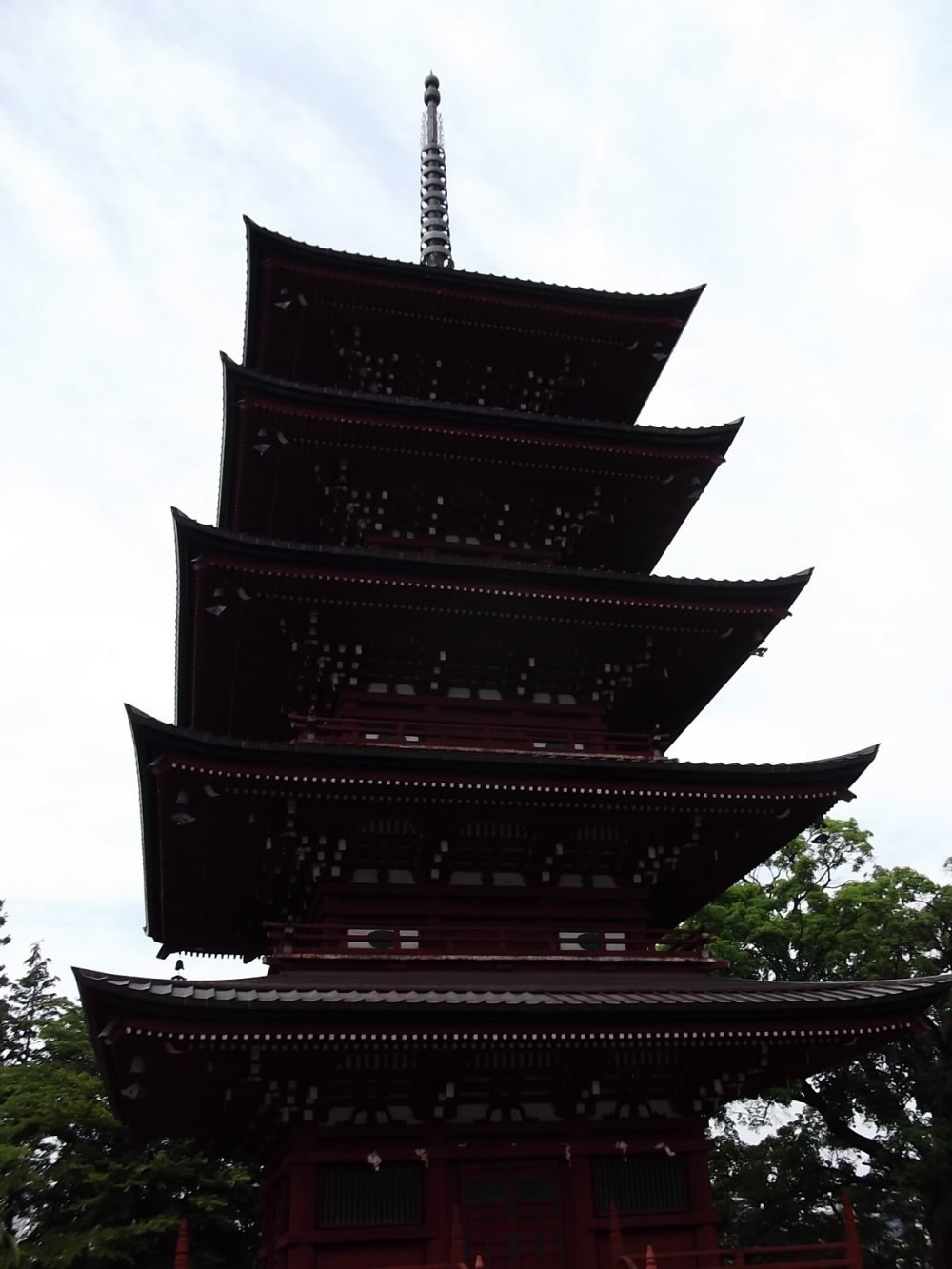 The pagoda from beneath 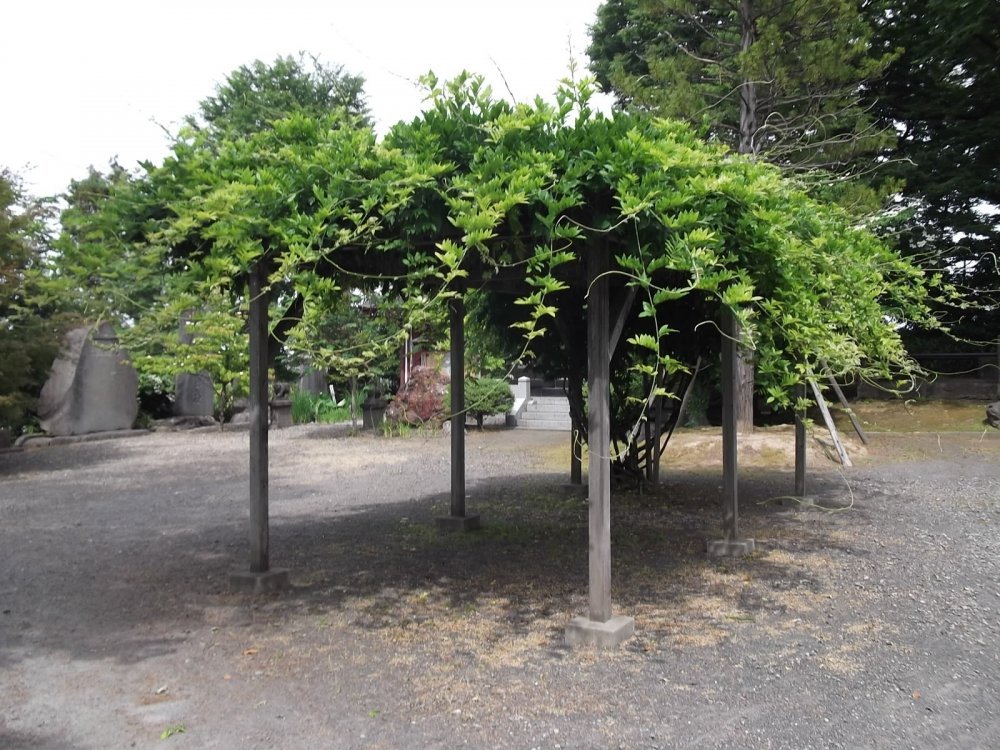 This is one tree, spreading out to provide some shade 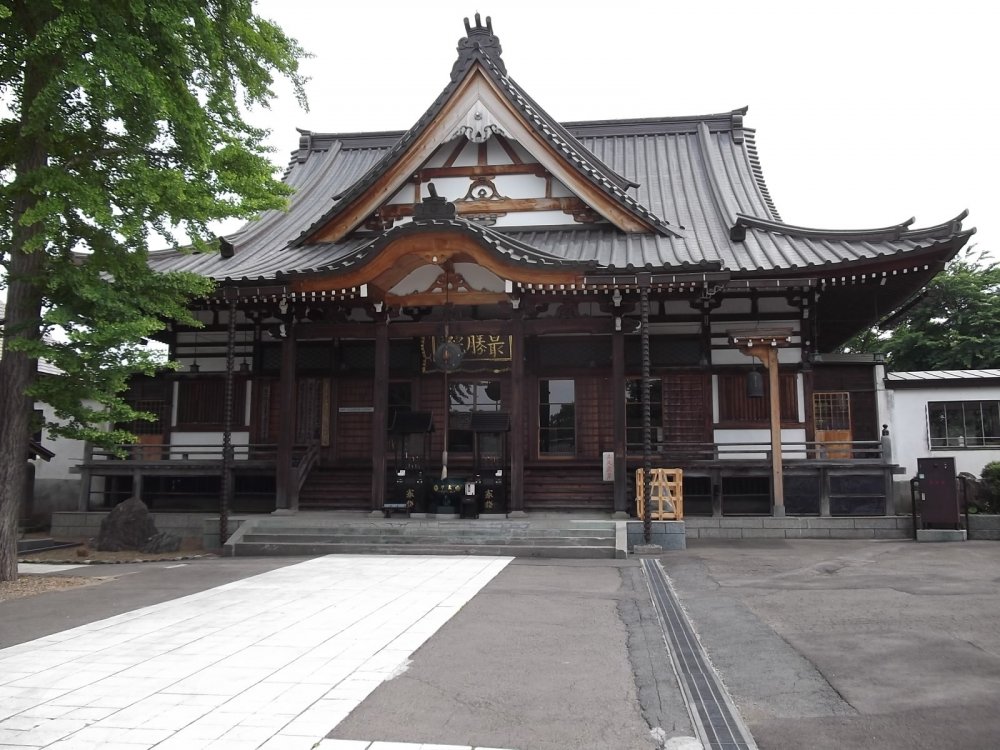 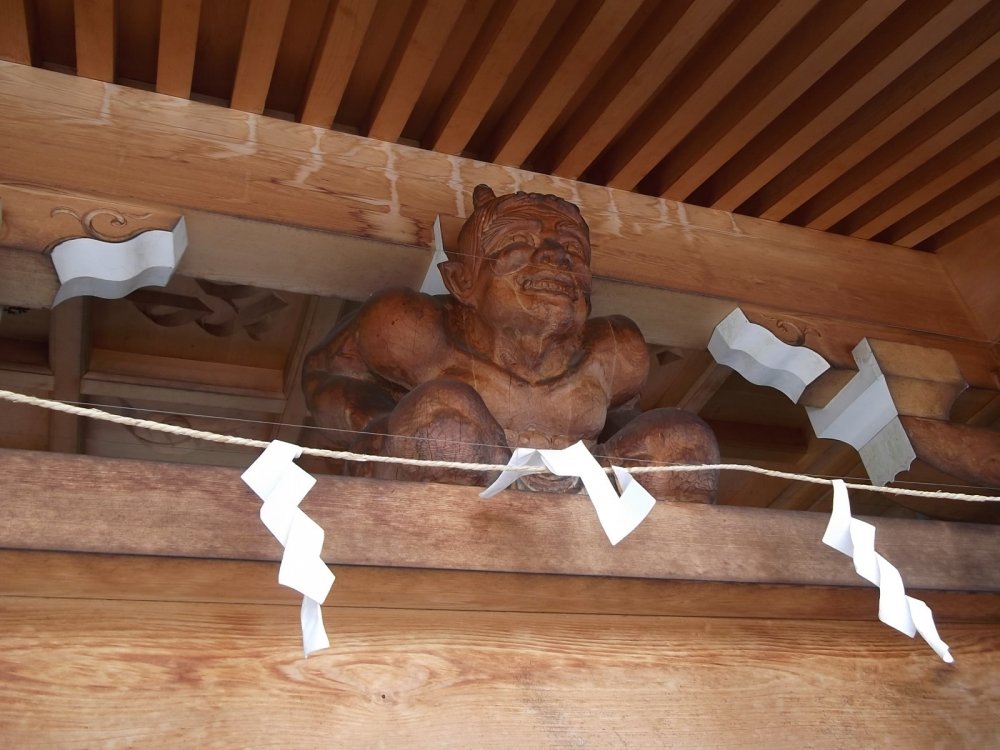 It's always worth looking up under the eaves 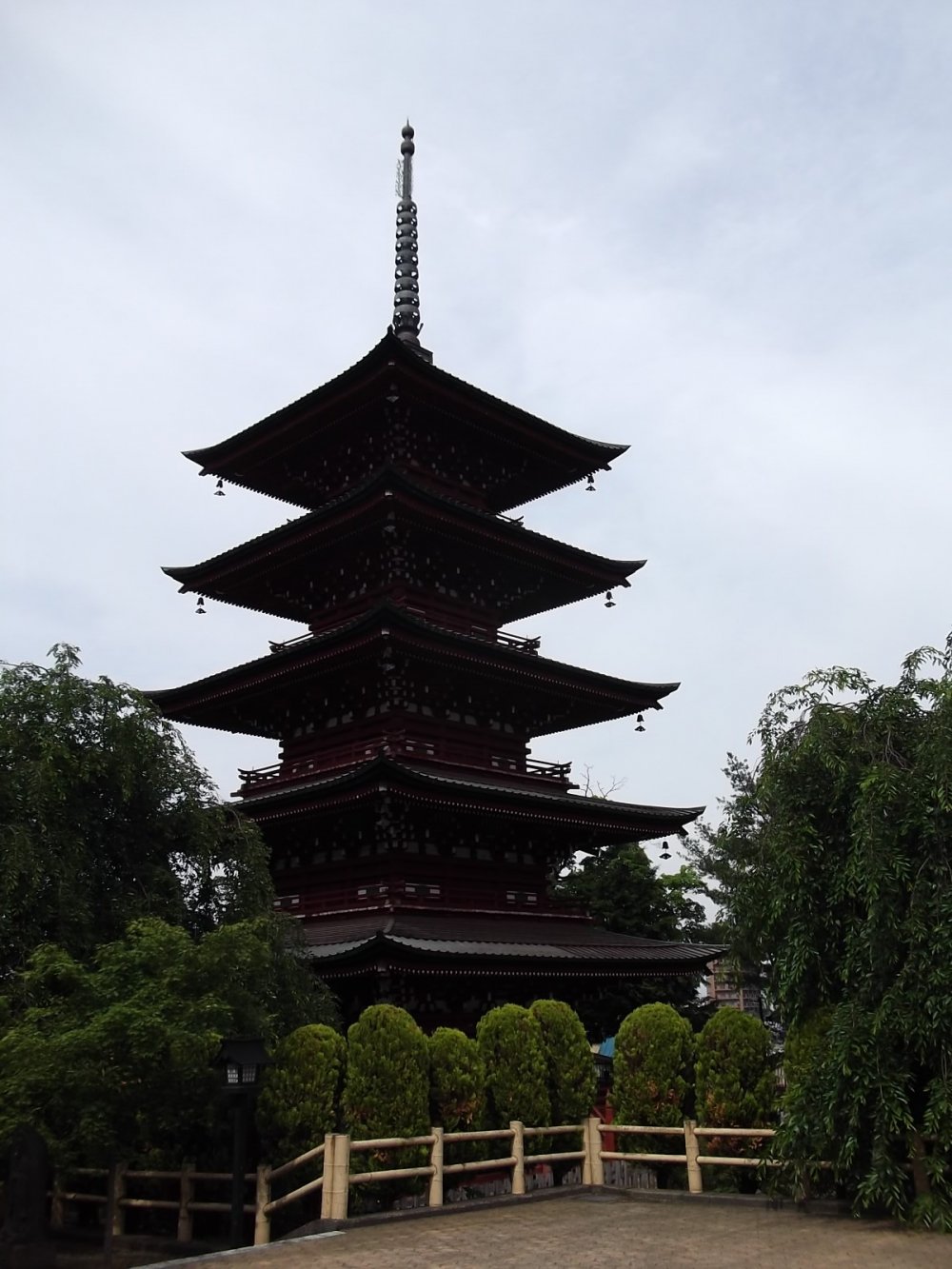 There's quite a lot of greenery around the temple site 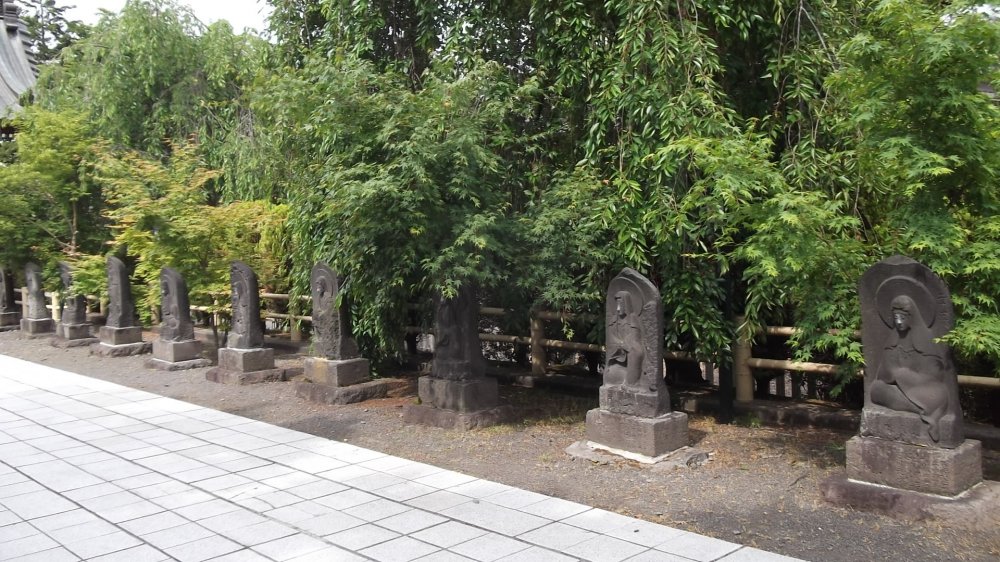 A row of statues stands in welcome 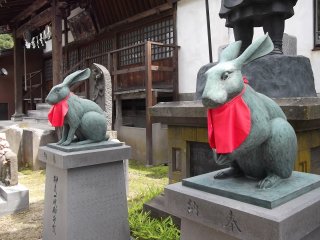 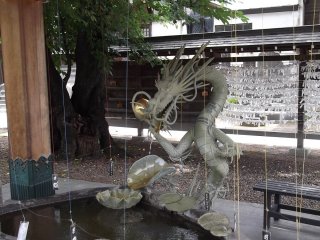 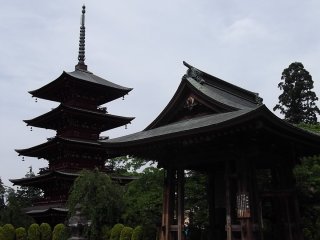 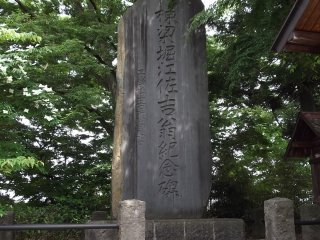 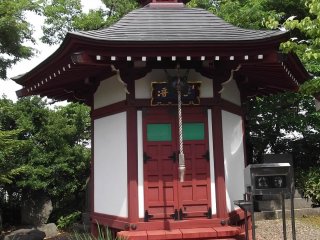 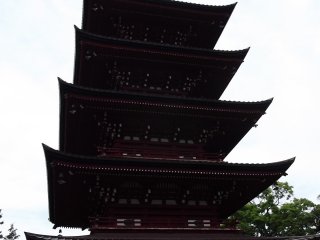 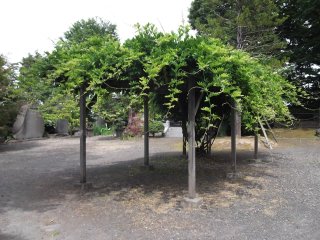 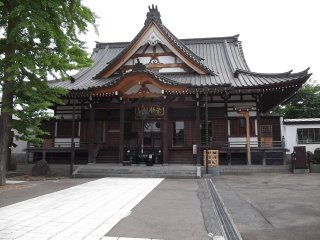 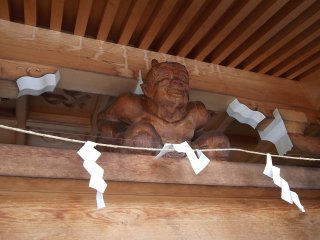 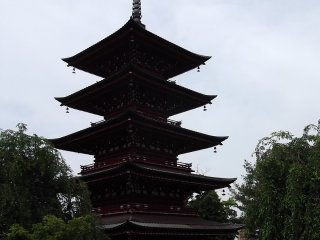 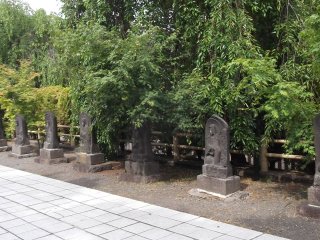 The pagoda at Saisho-in temple was built around 350 years ago to commemorate those who died in battle during the reunification of the Tsugaru district in which Hirosaki is located. It's five stories high and stands just over 31 meters tall, and is said to be the most beautiful of its kind in Tohoku. I don't know how much competition it faces for that position, but I do know that it's an interesting, atmospheric place to visit; as well as the impressive pagoda, there are some interesting statues and carvings in and around the temple buildings, and if nothing else, it's a pleasant place to stop and rest as you explore the city.

Elena Lisina 2 years ago
I haven't seen usagi as jinja's guardians yet!
Reply Show all 0 replies
1 comment in total

Elena Lisina 2 years ago
I haven't seen usagi as jinja's guardians yet!
Reply Show all 0 replies
1 comment in total