15 Things I Love About Japan

My favorite things about the Land of Rising Sun

Japan is truly one of the most special places I’ve ever been to. It is an island nation with a very distinct culture and set of traditions and customs. Modern Japan is a developed nation with a high quality of life, and there is something uniquely Japanese about the way things are done here. There are many things about Japanese culture that I find charming, endearing, and fun. Here are some of my most favorite things about Japan.

I'm an American living in Kichijoji, Tokyo, and working as an Assistant Language Teacher on the Japan Exchange and Teaching (JET) Program. I love writing, coffee, hiking, yoga, skiing, and exploring Japan. 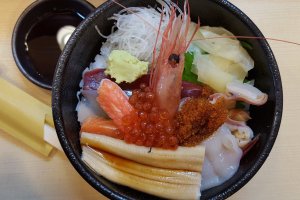 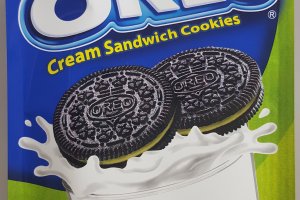 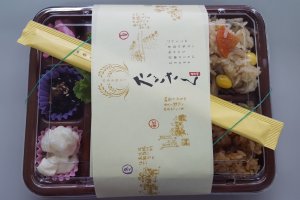 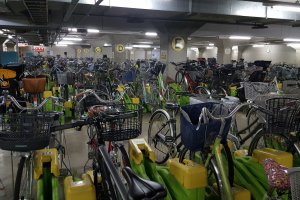 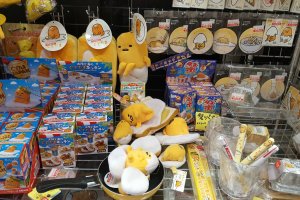 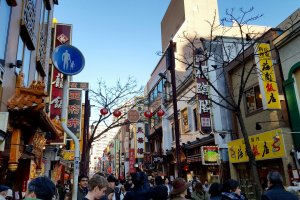