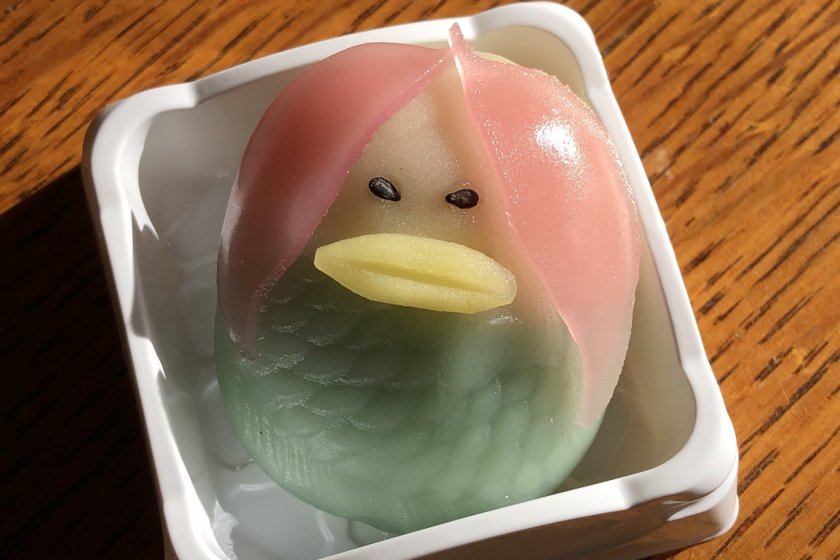 A symbol of plague eradication

Since the spread of the Covid-19 virus, a strange mermaid-like character began trending in Japan.

This is creature is a youkai (Japanese specter) said to have appeared in Higo Province in Kumamoto Prefecture in the late Edo Period (1846). A town official went to investigate a glowing object that had been appearing in the sea every night. It had long hair, a bird's beak, a torso covered in scales that ended with three legs. The created identified itself as an アマビエ, amabie, and prophesied either a good harvest or a pandemic. In the case of the latter, it instructed people to disseminate copies of its image to defend against illness.

Amabie began trending on social media, with cartoon versions going viral. The Ministry of Health, Labour and Welfare used it in their covid-19 posters:

In Hachinohe City, Aomori Prefecture, the creator of the city's mascot, Madoka Natsubori, dressed the mascot as an amabie and made her designs available for public use to raise awareness against the virus. Her designs are available on the city's website. Here is one on an omamori (amulet). 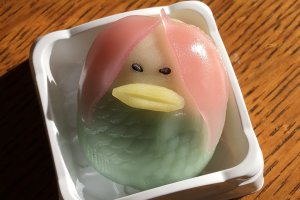 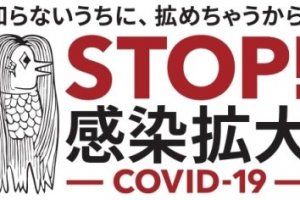 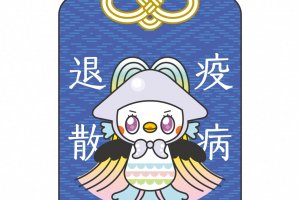 Bonson Lam a year ago
Wow this looks scary! Maybe something to do with the botoxed lips?
Reply Show all 0 replies
1 comment in total