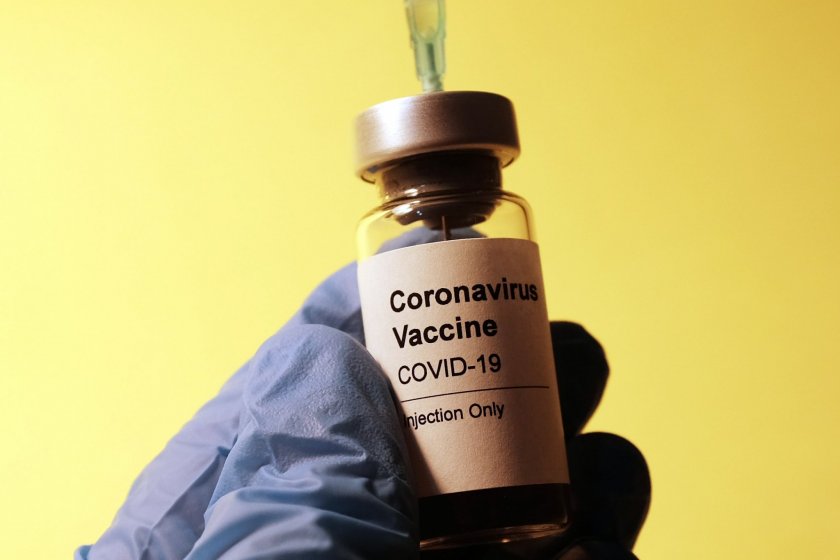 What to expect when availing of your city's free vaccines

I was not in a hurry to get my Covid-19 vaccine. I understood that there were many other vulnerable groups that were being prioritized and had no expectations to receive the vaccine until maybe late this year at the earliest.

About two weeks after my elderly coworkers were vaccinated, my workplace announced that our city was now offering vaccines to everyone in the company who are residing within the city. I was quite surprised that the opportunity to be vaccinated came much sooner than I expected. I signed up, wondering how this was going to go.

Two days later, I received an envelope with two vaccine coupons, a certificate of vaccination with my name already printed on it and spaces where stickers with the vaccine's information (maker, lot number, expiration date) will be affixed, and the date and time I should appear at our city's sports arena. I couldn't make the time they assigned to me and requested whether I could appear an hour later. The city informed me that this was much better than canceling altogether as the vaccines had to be ordered ahead of time. I also had no choice as to what vaccine will be given (in our case, Pfizer).

On the appointed day and time, I went to the arena and was directed by staff to a waiting area where people were seated spaced apart and groups of 9 were allowed in every 5 minutes. After disinfecting hands and checking my temperature, my documents were reviewed (i.e. identification, appointment, and vaccination questionnaire). Then, I had a brief consultation with a doctor. I was led to a different booth where the vaccine was administered. Then, I was given a kitchen timer set to 15 minutes and I was instructed to sit down, watch the TV and monitor myself for any adverse reaction to the vaccine within that time.

The entire process took about 40 minutes and I was pleasantly surprised by how well organized and efficient it was. But this being Japan, maybe it shouldn't really come as a surprise. 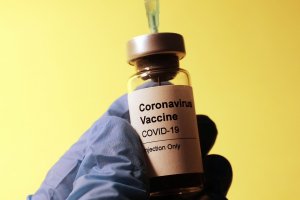 Yoshimi Dan 2 weeks ago
Thanks for sharing. Today we have more options to choose the vaccine such as Pfizer, Moderna, and AstraZeneca. If we have been fully vaccinated, we get a better result than we were expecting.
More information: https://www.cdc.gov/coronavirus/2019-ncov/vaccines/fully-vaccinated.html
Reply Show all 0 replies
1 comment in total