A wide choice of souvenirs with special significance and history

We usually think that paper is simply used for writing, drawing and printed matter, and has no any other meaning, but in Japan it has a special significance and history. Coming from China, paper was first used for religious rituals. Even now you can see the symbols made of paper called ‘gohei’ in all Shinto shrines. It’s interesting to know that paper in Japanese is called ‘kami’ and sounds like ‘Kami’ which means Shinto Gods.

One of the most popular paper arts of Japan widely known around the world is origami. Now this art is available to anybody and even little children can fold origami figurines, but back in the 12th century the art was developed at the Imperial court. The courtiers created origami with special meanings and messages.

One of the most famous origami images is the ‘tsuru’ or crane. There is a belief in Japan – if you make 1000 tsuru, your most cherished desire will come true. Garlands of colorful tsuru are made to help somebody recover from illness. In Japan there is the opportunity to get acquainted with the art of origami, to take classes, and to buy special origami paper.

In the shop-studio Bell Ami in Matsumoto you can buy paper dolls, ‘Anesama’, that used to be very popular in the past. Such dolls were the prototypes of paper fashion dolls and later fashion dolls like Barbie. Flat paper dolls are hung in windows in Japan for the Tanabata festival, and such dolls also can be purchased as meaningful souvenirs representing Japanese culture.

Besides the items described, there are some more of wonderful things made of paper, such as parasols, fans, masks, and lanterns.

There is a great variety and choice of pottery in every region of Japan. Clay has been the most available material in any country since ancient times, and in Japan its use was developed in special ways. Again, while travelling in Japan there are opportunities to take classes on making pottery and to purchase items of any range – from dishes for daily use to unique pieces of art. Most Japanese dolls are made of ceramics (clay) and one of the most famous forms is the Hakata doll. When visiting Fukuoka, you may have the unique opportunity to paint a hakata doll and bring home special memories and souvenirs! 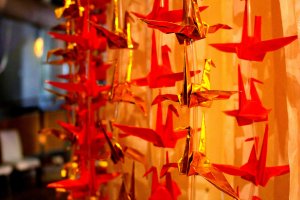 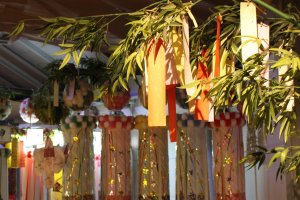 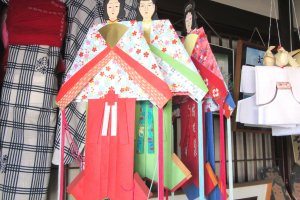 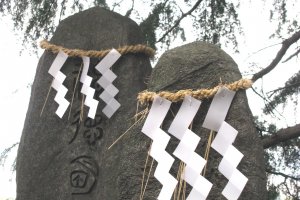 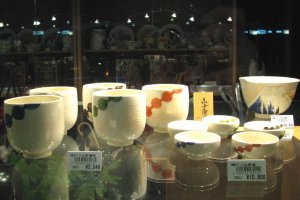 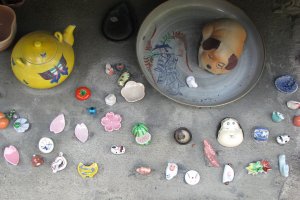 Sleiman Azizi a year ago
There's something deceptively normal about Japanese pottery.
Reply Show all 0 replies

Elena Lisina Author a year ago
Thanks for the comments, friends! :D
Reply Show all 0 replies

Elizabeth S a year ago
Anything you can imagine, you can make from origami.

Tokyo visitors can fold all kinds of things and get inspiration at the Origami Kaikan https://en.japantravel.com/tokyo/origami-kaikan/1180
Reply Show all 1 replies

Elena Lisina Author a year ago
I can make few things, tsuru in that number, but not many. To make 1000 is difficult...
Reply

Kim B a year ago
I love Japanese pottery! I visited Arita in Saga Prefecture last year for that very reason...it was incredible!
Reply Show all 2 replies

Elena Lisina Author a year ago
Me too! Much more than any porcelain! I always wanted to try classes on pottery, but had no chance.
Reply

Kim B a year ago
Oh, a class would be really fun! I’ve never tried it myself but I would enjoy it, I’m sure.
Reply
7 comments in total