The great shogun in Ryogoku and Nikko

It’s impossible to know everything about where you are going ahead of time. So one of the main pleasures of travelling is learning new things after experiencing them. Visiting Edo-Tokyo Museum recently, I came across a large figure of Tokugawa Ieyasu carved out of wood and it reminded me of my former ‘meetings’ with that important person.

Once, while walking in the Ryogoku district of Tokyo, I came across a monument and took a photo of it. The monument pictured a man with a hawk resting on his arm. The figure of the man was raised on a tall column, standing on a large. I immediately understood that this was a very important person, as the turtle in Japanese and Chinese mythology is a symbol of power and immortality - the turtle supports the World Mountain, a refuge of the immortals.

I later found out that the monument was to Tokugawa Ieyasu, the ruler who united Japan following the efforts of Oda Nobunaga and Toyotomi Hideyoshi. He was founder and first shogun of the powerful Tokugawa Shogunate that ruled 265 years until the Meiji Restoration in 1868. As a person, Tokugawa is described as intelligent, bold, loyal to his allies, friends and vassals.

I also learnt that Tokugawa Ieyasu was ranked as a Shinto kami and was buried in Nikko. I visited the Nikko temple complex a few years ago and was amazed by how impressive it was. Walking through the gates richly decorated with carving and colours, I found more and more temples, and finally a door leading to a high stone staircase.

Reaching the top was challenging and reminded of a trip to a mountain shrine. And there, on the top was a powerful bronze tomb, locked behind powerful gates. Bronze statues in front of the tomb symbolised power and immortality, the tomb of Tokugawa Ieyasu - a man whose memory is immortalised in Japan. 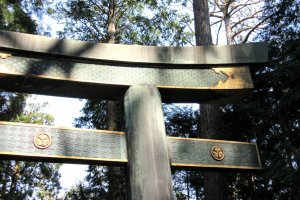 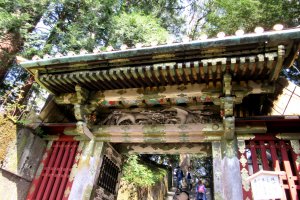 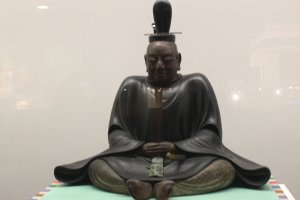 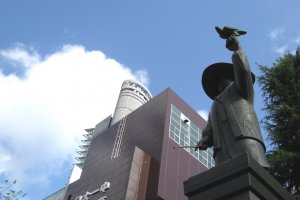 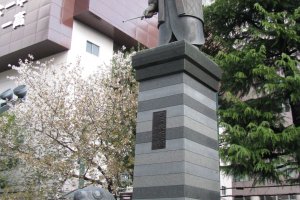 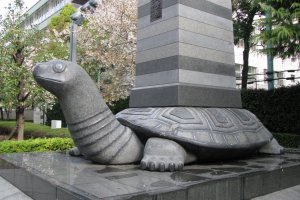 Sleiman Azizi 2 years ago
Nikko left me absolutely speechless when I visited.
Reply Show all 1 replies

Elena Lisina Author 2 years ago
Yes, me too! I went there in afternoon and stayed till evening, when there was almost nobody around - it was SO mysterious!
Reply
2 comments in total