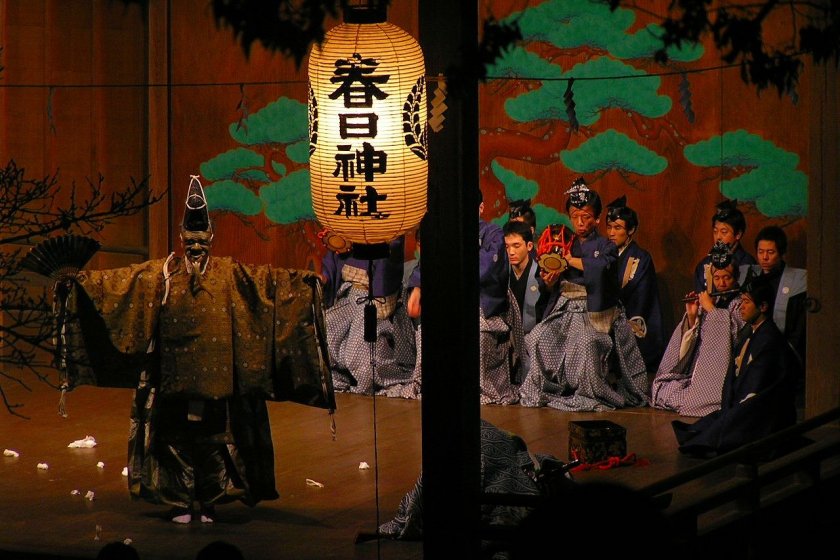 The traditional world of Japan's theatrical arts is a never-ending creative interplay of form and freedom. And while there are scores of perhaps more intimate arts like rakugo or shogekijo that expertly play on language and cultural idiosyncrasies, the most popular and well known performing arts are noh, kyogen, kabuki and bunraku.

Noh theatre is considered to be the oldest theatre tradition in the world. Almost a stately spiritual drama characterised by an other worldly ambience, noh theatre traces its recognisable origins to the great Zeami Motokiyo who, in the 15th century, singlehandedly codified the art's aesthetic character. Once the patronage of the social and cultural elite, noh's hypnotic refinement, with its mesmerising merging of dance, song, costume and story, continues to find appeal across a broad spectrum of modern society.

A key part of traditional noh performances are its comic intermissions. Kyogen also dates back to the 15th century, if not earlier and unlike the refined space that is noh, is characterised by short theatrical slapstick and parodies. Performed between noh acts, kyogen is meant to lighten the mood and make its audience laugh and stems from sarugaku, a popular comic entertainment form that has its roots in China.

If noh ever feels out of reach, then the same cannot be said of kabuki. Bold and outrageous, kabuki overcomes its audiences with outlandish costumes, makeup and plots that engage in their own right. The energy of kabuki even extends to its sets where revolving stages, trapdoors and even ziplines are not uncommon. Established in the early Edo period, kabuki, like noh, has been designated as a UNESCO Intangible Cultural Heritage.

Japan's traditional puppet art, bunraku finds its origins in the late 17th century and owes its quality to the famed playwright Chikamatsu Monzaemon. The puppets used in bunraku, manipulated by a small team of puppeteers dressed in 'invisible' black, are highly suggested and detailed - the range of movements and emotions that can be drawn from the dolls has seen the art also recognised by UNESCO. Plays are narrated by a single person with accompanying shamisen music. 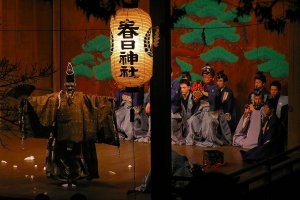 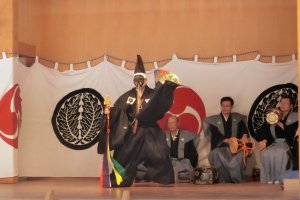 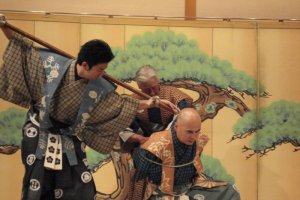 Sleiman Azizi Author 2 weeks ago
I remember watching a kabuki act at Kabuki-za and was absolutely blown away by the production value. The entertainment level was through the roof!
Reply
2 comments in total