Japan's puppet art for the next generation

The National Theatre in Tokyo hosts a two-day bunraku theatre performance at the end of June.

Bunraku is one of Japan's three representative theatre arts and was designated as an Intangible Cultural Heritage by UNESCO in 2003. Originating in Osaka in the 17th century, the Japan's traditional puppet theatre features incredibe performances by teams of puppeteers bringing to life their puppets through classical Japanese stories.

The June performances, undertaken by up and coming performers of the Bunraku Wakate Kai, will feature two famous plays, Yoshitsune Senbon Zakura (Yoshitsune and the Thousand Cherry Blossom Trees) and Imoseyama Onna Teikin (The Education of the Imoseyama Women). 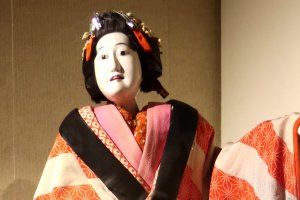 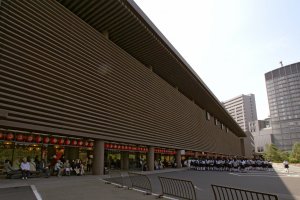 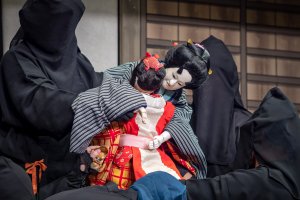 Elena Lisina 3 years ago
I wonder if young children are interested in puppet theatre now? Modern rythm is much faster! :)
Reply Show all 0 replies

Kim 3 years ago
Thank you for sharing the Tokyo event details!
Reply Show all 1 replies

Elizabeth S 3 years ago
What a treat to have bunraku puppet theater in Tokyo.
Reply Show all 1 replies

Sleiman Azizi Author 3 years ago
The National Theatre in Tokyo has lots of theatrical goodies for those so inclined.
Reply
5 comments in total