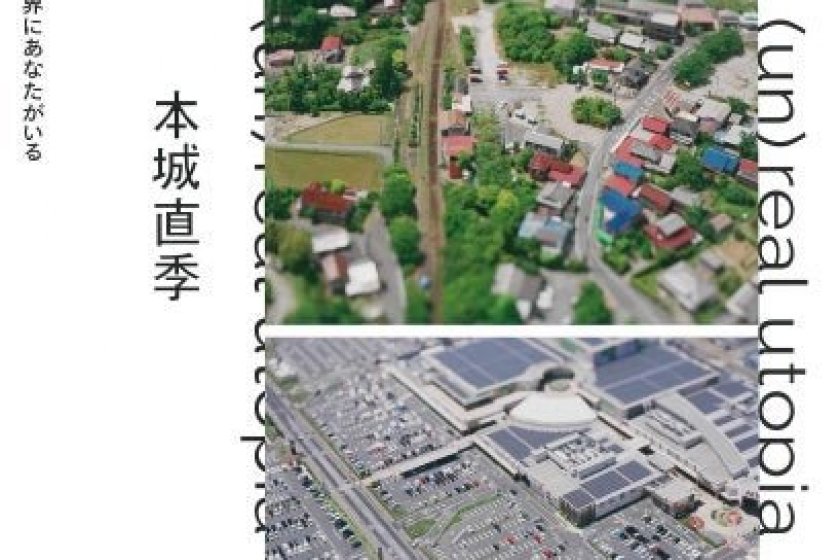 A photography exhibition at the Ichihara Lakeside Museum

Naoki Honjo is a Japanese photographer who takes pictures of cityscapes in a unique way. Using the tilt photography concept, the cities he captures end up looking like dioramas, blurring the lines between reality and a miniature world.

A special event taking place at the Ichihara Lakeside Museum will showcase around 150 works from Honjo's portfolio, including a variety of pieces which haven't been published before. This is also the first large scale solo exhibition that Honjo has been involved in.

The Ichihara Lakeside Museum is located a twenty minute walk or five minute taxi ride from Takataki Station, served by the Kominato Line. Do note that there's no dedicated taxi stand at the museum, but the local taxi companies are:

For those who plan to drive to the museum, it's around 5 minutes from the Ichiahara Tsurumari interchange on the Ken-O Expressway. 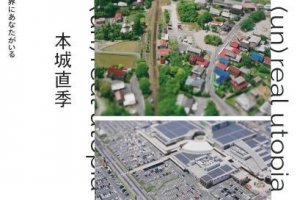