Bringing you fun and beyond

Your favorite characters are back for another celebration of Pixar stories this winter at Tokyo Disney Sea. This limited-time, Pixar-themed event “Pixar Playtime” is running now until March 25th.

“Pixar Playtime Pals” show returns to the center stage at the Mediterranean Harbor, featuring characters from “Toy Story,” “Incredibles,” “Finding Nemo,” as well as an appearance by those from “Monsters Inc,” “Brave,” “Up,” “Ratatouille,” and “Inside Out.” Pixar takes over the park with various entertainment programs, including Lightning McQueen”s “Victory Lap” around the American Waterfront area, and Remy’s pop-up restaurant performance.

Pixar turns the park into a massive board game, and will probably make you wonder if you are in fact, a toy.

Also be sure to check out the Pixar-themed souvenirs and food menu, only available during the event.

Until March 20th, the Tower of Terror ride is revamped with special effects and drops patterns for a limited time. Guests are invited to Hotel Hightower for a tour to discover the secrets of Shiriki Utundu, a cursed idol responsible the for disappearance of Harrison Hightower. Remember not to look at him in the eyes. 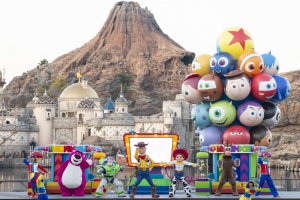 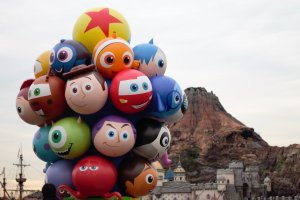 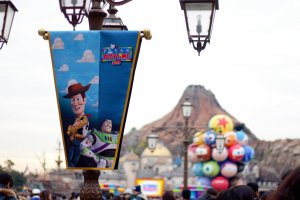 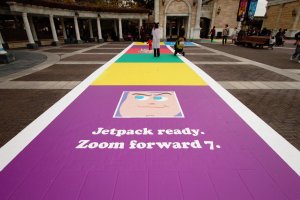 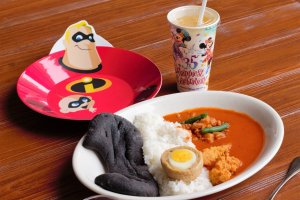 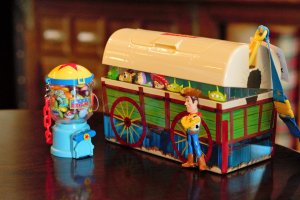 Kim 4 years ago
This looks so cool - my kids are all about Pixar movies so we may need to make the trip there!
Reply Show all 0 replies
1 comment in total