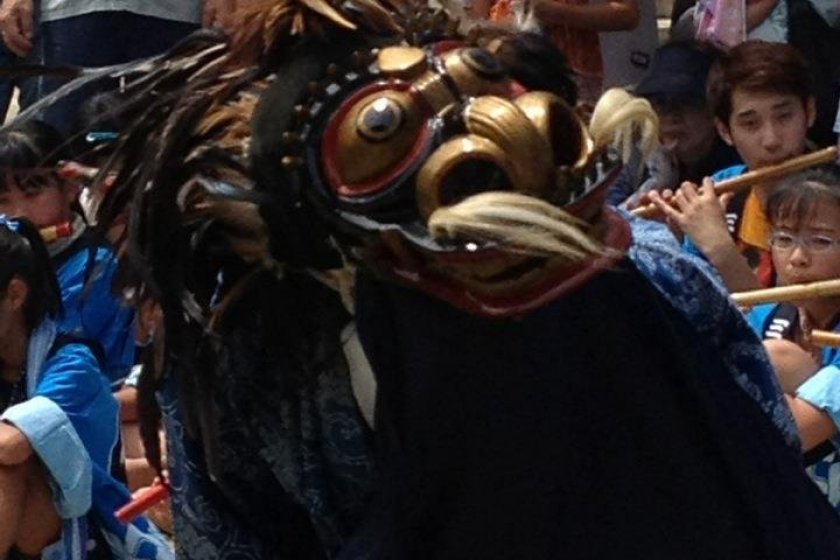 Saikoin, a usually quiet Shingon Buddhist temple in Kashiwa City is the site of a centuries-old tradition to bring rain to the rice paddies. Many towns in the region hold some variety of shishimai, or lion dance, with costumed performers and traditional music to celebrate seasonal festivals. Saikoin’s rite in August is a bit different – the temple is visited by three haunting dragons in a tradition called Shikoda Sanbiki Shishimai.

The event, which coincides with the temple’s Obon festivities, was designated as a Chiba Prefecture intangible cultural property in the 1970s to encourage the continuation of the tradition. The rite began over three centuries ago when dragons, symbolic of water and rain, came to be revered. Tradition says that if the three dragons make their appearance, the rice paddies are sure to receive three days of rain in August.

The three main dancers, with their whiskered and horned dragon masks, are accompanied by flute and drum music performed by young people. The dragons’ supporters include hyottoko comic dancers dressed as a monkey and a fox, along with others in straw hats covered in flowers.

Saikoin Temple is a 20 minute walk from the north exit of Toyoshiki Station on Tobu Urban Park Line.

The temple is 10 minutes by bus from the west exit of Kashiwa Station (board the bus bound for Kokuritusu gan kenkyu senta, and get off at Sangen bus stop). 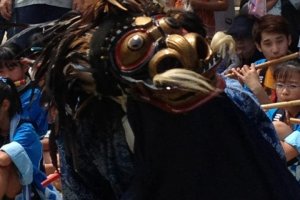 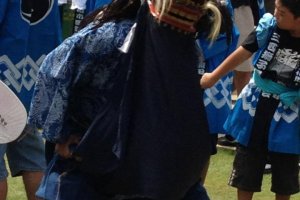 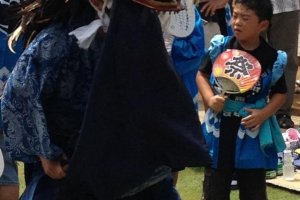 Elizabeth S Author 3 years ago
Shishimai, lion dance, was imported from China over a thousand years ago. It became an element of seasonal celebrations, especially new year.
Reply

Sleiman Azizi 3 years ago
Well then, there you go.
Reply
3 comments in total