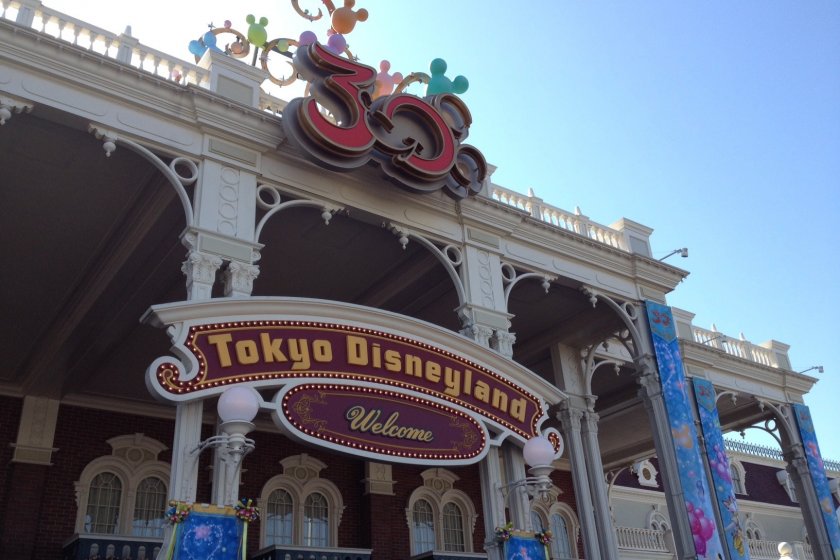 Tokyo Disneyland for the First Time

Welcome to the world of imagination, hopes, and dreams!

The first thing that popped up on my mind when I knew I had a chance to go to Japan is Tokyo Disneyland! Going to Disneyland is one of my dreams since we don't have Disneyland in my country, Indonesia. So without a doubt, I went to Disneyland alone and I was so excited because this is my first adventure in Japan! Ever!

I asked the receptionist in my hotel (I stayed in Shinjuku Granbell Hotel) about how to go to Tokyo Disneyland and she suggested me to take train from Shinjuku Station -> Tokyo Station -> Maihama Station. Actually, there are two options: train (380 yen) or bus (690 yen). To save money, I opted to take the train instead of bus. I was worried at first because Shinjuku Station is well known as the world's busiest railway station, but thank God I made it and actually it was not as bad as I thought. And don't worry, the map and the sign in the station is really helpful, and people there will help you if you have a problem.

I went to Disneyland on Saturday, so the queue to buy the ticket was quite long but it didn't really take much time. But, I will say it was really crowded because it was early March and I think most of the students were on spring break. So, next time if you're going to Tokyo Disneyland and it's holiday season, don't forget to use Disney's FASTPASS or you will end up like me, queued for around 2.5 hours for one attraction only.

Because I didn't have any energy to queue another attraction, I decided to have lunch and bought some snacks. I had Mickey churros with apple dipping sauce and little green aliens mochi filled with chocolate, strawberry, and vanilla cream. I recommend you to have little green aliens mochi because it was really delicious and cute! The next thing I did was shopping around because they have super-duper-cute products! And in Tokyo Disneyland you can find so many people wear Disney characters bandana, hat, gown, and many more combine with Japanese style. They looks really kawaii for sure!

Find out more about Tokyo Disneyland. 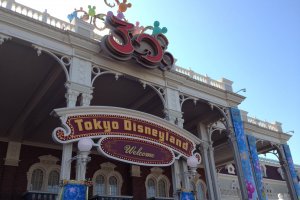 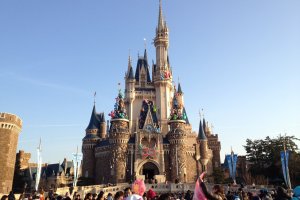 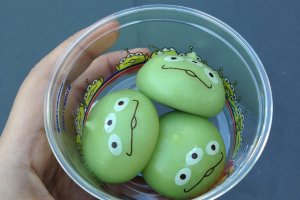 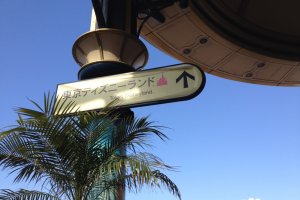 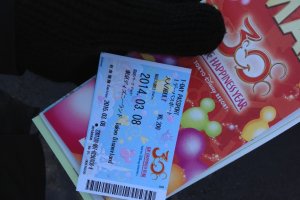 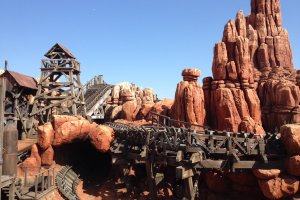 Olga 5 years ago
My first time as well!
Reply Show all 0 replies

Sofia Mora 6 years ago
OMG! I have been to disney world in orlando and the merchandising there is amazing. I can't even imagine how extremely cute must be the one in japan! MUST GO if I have the chance to visit Japan. Also, your instructions on how to get there sound really helpful
Reply Show all 0 replies

Yik Kho 6 years ago
Ahh I see, thanks for the info! I would really love to go when I have the chance :)
Reply Show all 0 replies

Nadhira Nisrina Author 6 years ago
@Yik Kho: 1-Day Passport allow us to enjoy one of the parks for whole day but unfortunately I didn't stay until night, so I missed the night fun :( But my friend told me they also have parade at night &I read somewhere that the spectacular firework shows almost every evening:)
Reply Show all 0 replies
7 comments in total