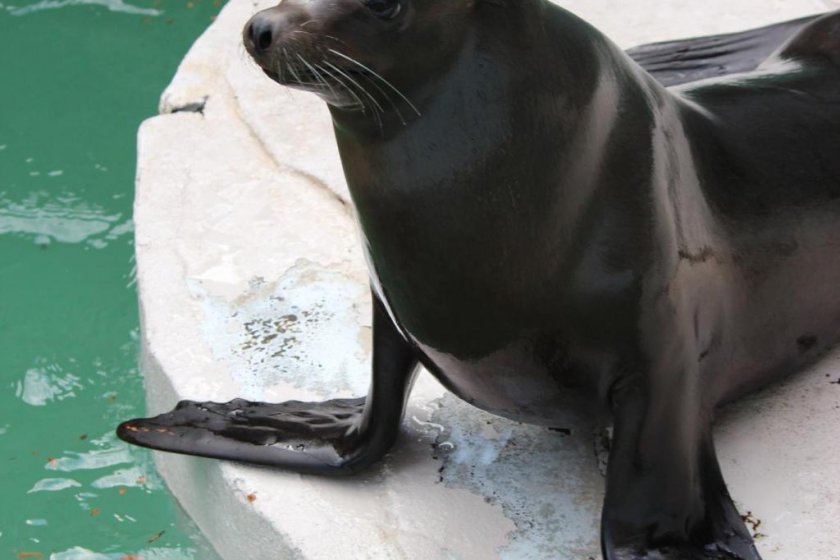 Tobe Zoo sits on a forested hill-top south of Matsuyama between the Ehime Prefectural Sports Complex and the Ehime Children’s Playground. From the car park and bus stop, a path winds up the hill towards the zoo. Embedded in the path are metal decals showing the footprints of various animals and birds, spaced at the distance of their walking pace. These lead towards signboards with information about each animal. This imaginative device is educational, and serves very effectively in building anticipation for the actual animals ahead. Adults and children alike seem to enjoy hopping from one footprint to the next, mimicking each animal.

Entry is cheap for a zoo—just 450 yen for adults, and 100 yen for children and seniors. The aim is to encourage repeat visitors and generate a feeling of participation in the daily life of the zoo. The zoo sometimes opens in the evenings too so that the public can see behind the scenes when the animals are put to bed.

The zoo has a very wide range of animals and birds from all around the world. Most people will be familiar with the mixed feelings of fascination and sadness when seeing animals in cages, and Tobe Zoo is no different. The accommodation of the animals is gradually being upgraded from some fairly grim enclosures, to environments that give them something more to do than lope around in circles. When I went recently, I felt fortunate to witness a young giraffe galloping elegantly around its enclosure, always returning to its mother’s side. The Japanese monkeys on their concrete mountain seem to have a lot of fun with their enormous rotating wheel and bell.

The goings-on at the zoo are often featured on the local TV news, and it’s clear that the keepers are devoted to the well-being of their animals. The polar bear Peace is said to be the first raised by a human in captivity after she was rejected by her mother. For a while, she lived at home with her keeper and his family. Peace is very big now, and remains something of a celebrity in Ehime.

The zoo has an amusement park with fairground rides for small children. There’s also a restaurant (near the elephants) with curry rice, noodles, and other simple but tasty offerings. For those who are devoted to purikura—‘print club’ photo stickers with whimsical backgrounds and decoration—Tobe Zoo has two machines with animal backgrounds which makes them very exclusive. In the well-stocked souvenir shop, you can also buy a fluffy Peace in various sizes to take home with you. 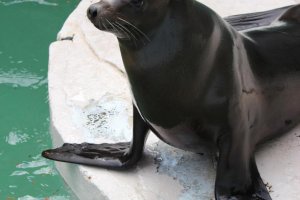 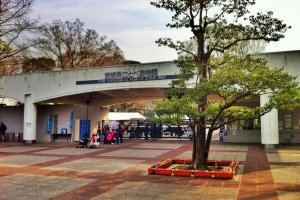 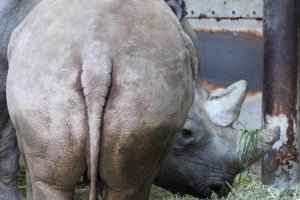 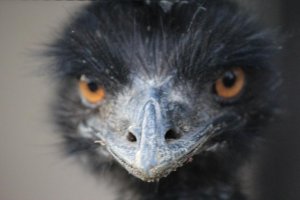 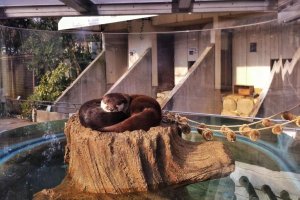 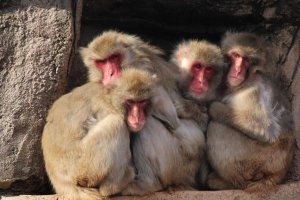