History buffs who want to understand more about Japan's rise from samurai in its feudal age to the industrial leader it is today should check out the Imperial Steel Works site in Fukuoka's Kitakyushu region. Also known as Yawata Steel Works, this site was constructed in 1901 and played a key role in the quick development of Japan's modern steel industry in just 50 years. In fact, the Imperial Steel Works site is one of 23 Meiji Industrial Revolution sites across Japan granted combined UNESCO World Heritage status in 2015.

Take the JR Kagoshima main line to JR Space World Station and walk about 10 minutess past the Space World theme park to this rather unassuming site where the main office building is located. Touring the site is free and there are local guides available to show you around. My guide was an older Japanese man who used to be a machine engineer at the steel works for over 40 years. But, these days he spends his time as a volunteer guide instead. Unfortunately, he only spoke Japanese, and perhaps I was lucky that it was not busy that day because there was a fellow staff member available to assist in English. So, we managed some conversation during the tour. I would imagine that my guide would have great stories to tell, if only I knew how to ask! I did learn that Kitakyushu was picked as a site because of its proximity to the mines in the southern region of Kyushu, and that its slightly inland position was one that could be defended more easily if ever under attack from the sea.

The site is still in use today, so you cannot visit the former headquarters (a small red-bricked building) up close though you can see it from a distance in the public viewing deck. You can explore the site on your own as there are several boards with Japanese and English explanations located around the public viewing deck area to give you information on the history of the place.

After you are done, make sure to pop over to the Higashida Blast Furnace next to the JR Space World Station, or the modern looking Kitakyushu Innovation Gallery to wrap up your education on Japan's industrial revolution. 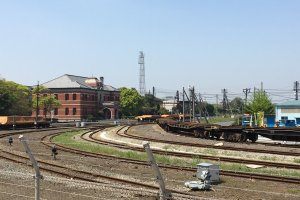 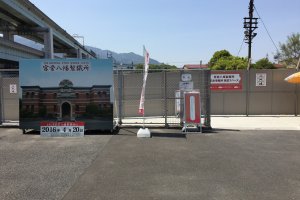 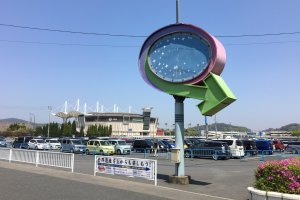 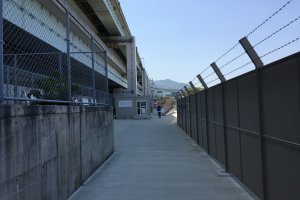 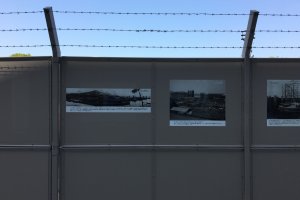 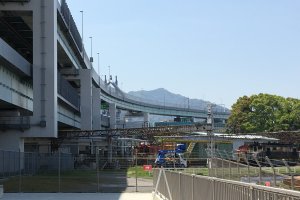