Can you manage to find Iwamura Castle amidst the mist?

The Japanese countryside is a great setting for a refreshing getaway from city activity, and it does not fail to also enrich your experience of Japanese history and culture. Iwamura, the ancient castle town located in the countryside of Ena District, is one of the finest representations of Japan’s extensive and fascinating history.

Iwamura is a quaint little town set atop a gently inclining mountain slope that eventually leads steeper upwards to the ruins of Iwamura Castle, which is situated at an impressive 717 m above sea level, giving it the title of Japan’s highest elevated castle and one of the top three mountaintop castles in the nation. Walking through the cobblestone streets of Iwamura town and appreciating the time-laden architecture, of which over 40 percent have survived pristinely up to present day, you become aware of just how incredible this old town is.

Iwamura was ruled by many lords, one of which in particular was a woman named Onna Joshu, who secured protection for her town through a negotiated political marriage to the leader of the enemy troops. They ruled in harmony for a long time until Iwamura was invaded, and both Onna Joshu and her husband were tragically executed after the invaders betrayed their agreement. Onna Joshu was loved by her people, and Iwamura’s local sake brewery, Iwamura Brewery Inc., even produces a sake called “Enano-homare”, or “Lady of the Castle”, in her honor. When you walk through Iwarmura’s streets, you will also see blue cloths with the name of the proprietress hanging in front of some storefronts to remember the female lord.

Iwamura Castle was built in 1185, and was the setting of a series of hard-fought struggles during the Kamakura Period. In fact, the castle was also known as “Kiriga-jo”, or “The Misty Castle”, because it was often hidden in a blanket of fog, providing advantageous protection from enemy troops. Iwamura Castle stood proudly for 1,000 years, enduring the Warring States period until it was ultimately ordered to be demolished, along with all other castles, during the Meiji period. The ruins of Iwamura Castle consist only of its stone walls and wells that are evidences of its past existence.

Accessing the castle was, and is, not an easy feat. Although the climb is only 800m, the steepness of the mountain can cause difficulty. However, when you do find yourself standing atop the old stone walls that once supported Iwamura Castle, you are rewarded with a satisfying sense of achievement.

At the base of Iwamura Castle is the windy stretch of Iwamura town. Along both sides of Iwamura’s main street are a multitude of Japanese confectionary stores, restaurants, a sake brewery that offers free tastings, old residential houses open to the public, and shops selling hand-carved wooden goods ranging from sleek chopsticks to elegant pieces of furniture.

Iwamura is a place with landscape, history, and flavor, and is one of the best places the Japanese countryside has to offer. If you are ever in the region, make sure to include Iwamura in your itinerary. 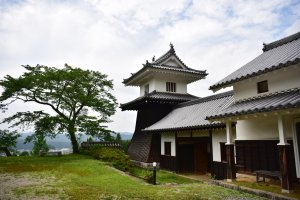 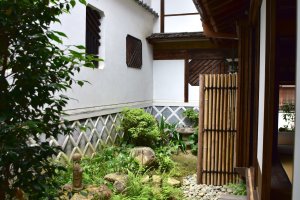 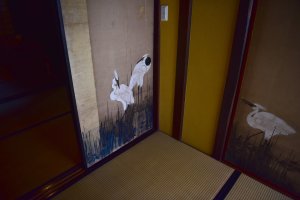 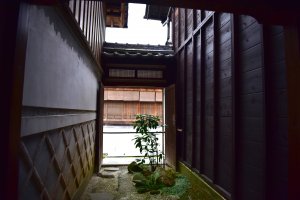 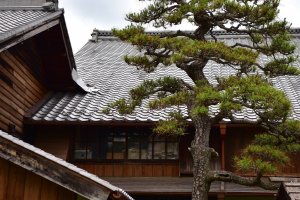 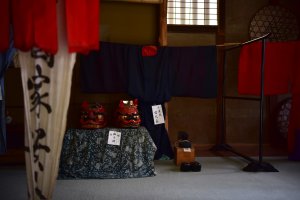