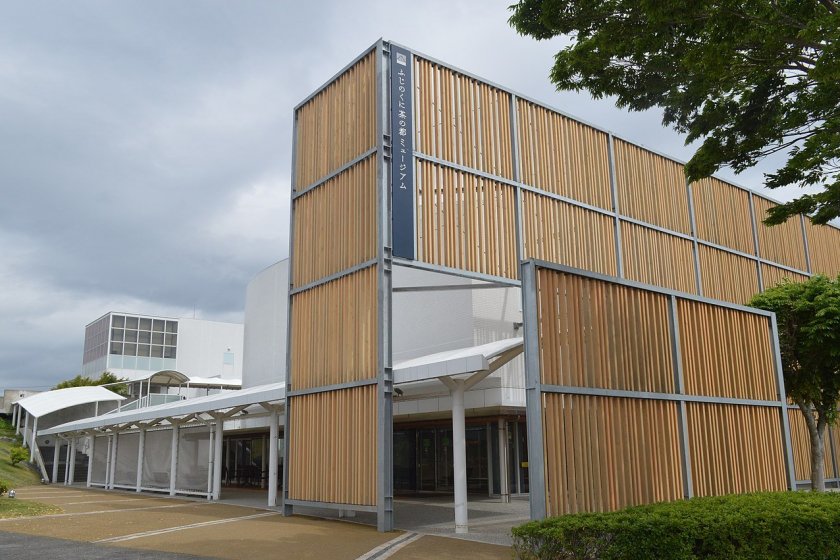 From tea to beer, if you can drink it, you can learn about it!

Alongside many of Japan's interesting food-themed museums, there are a host of museums dedicated to beverages, too. Whether you fancy a beer or whisky, or a soothing cup of tea is more your thing, Japan has you covered when it comes to learning about your drink of choice.

Shizuoka is home to the largest percentage of Japan's tea production, and the prefecture's tea museum offers some insight into the history of the leafy beverage along with numerous hands-on experiences. Guests can take part in matcha grinding, tea ceremonies, tea sampling, and even tea picking at certain times of the year.

Yebisu Beer was first produced back in 1890, and the Yebisu Beer Museum takes visitors on a historical journey to find out how the company's products have developed over the years. There are also tours - some are conducted in English - and opportunities for tastings, too. The staff even give demonstrations on how to pour the perfect glass!

Located on the grounds of the Sapporo Garden Park, the Sapporo Beer Museum showcases the long history of Sapporo Beer. There are both free tours (around 15 to 20 minutes in duration) and paid premium tours (500 yen for adults/ 50 minute duration) which have English or Korean language audio translation available for an additional fee. The museum also has a tasting corner and a gift shop with a range of exclusive Sapporo Beer merchandise.

Niigata is one of Japan's centers for rice cultivation, which means that rice-based beverages like sake and amazake are also prolific here. The Uonuma Koji Salon is part-museum, part working factory, and it gives an insight into the koji bacteria which is used in the making of amazake, sake, and even soy sauce. You can try both amazake and amazake ice cream at the venue - both are surprisingly tasty!

The Yamazaki Distillery is the oldest whisky distillery in Japan, and the Yamazaki Whisky Museum in Osaka tells the story of how the company came to be. There are exhibits that detail the whisky making process, and a whisky library which contains wall-to-wall whisky bottles of various types. 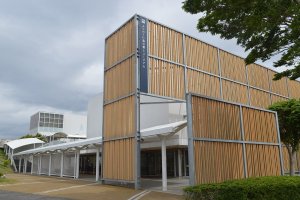 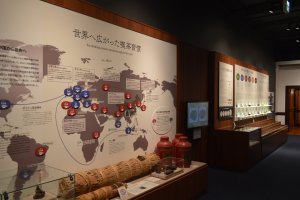 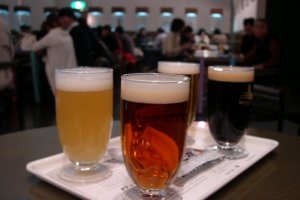 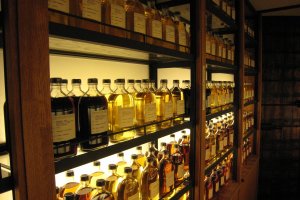 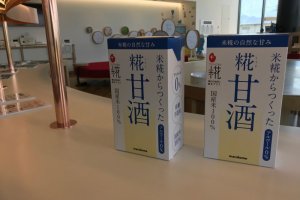 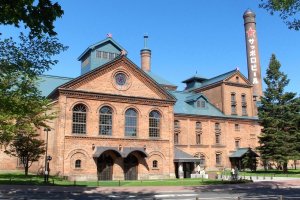 Elizabeth S 9 months ago
I've been to beer factory tours, but have yet to visit one of these museums. They look really interesting.
Reply Show all 1 replies

Sleiman Azizi 9 months ago
An Australian writing about alcohol? No way! lol
Reply Show all 1 replies

Kim Author 9 months ago
Haha! I'm predictable, if nothing else!!
Reply
4 comments in total
Back to Contents